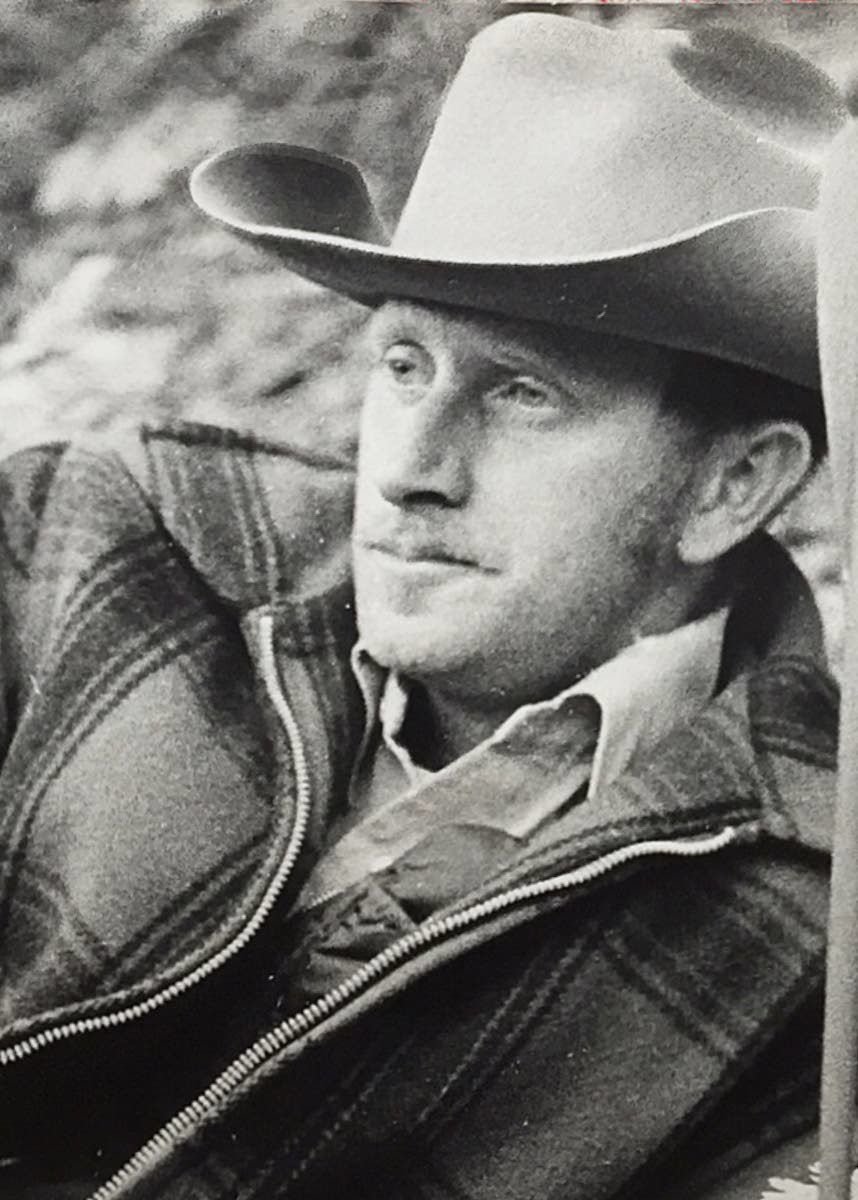 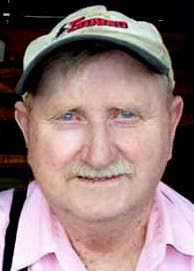 George was born July 11, 1939, in Lewiston, to Thomas J. and Ruth Messer McCurry. The family moved frequently when he was small, and settled in Moscow in 1950, where George attended Moscow schools. He and a group of friends, including his lifelong friend, Bob Gates, met for many years in a coal shed fixed up with salvaged materials on Asbury Street. As a boy, George met Smiley Burnette, Gene Autry’s sidekick, and vowed to be a cowboy, which he became, at least in spirit.

He logged for the Knapik family until he started his career with the University of Idaho in 1959, after miraculously surviving being run over by a bulldozer in the woods. He began working at the UI as a summer laborer, cleaning out a large warehouse owned by the university located at the present site of Rosauers on north Main Street. He worked in the Construction Shop at Facilities Management, eventually serving as foreman. His shop worked on the Mount St. Helens ash cleanup during the spring and summer of 1980 and, a year later, on repairing the rotting wooden support arches of the Kibbie Dome, at times operating three shifts a day, in 1981-82. He took pride in hand braiding every safety rope used by his employees on the Dome roof. He particularly enjoyed working with some of the UI football players who were employed during the summers, including Sam Merriman and Terry Idler. George became an assistant director at Facilities Management before retiring in 1995. He made many good friends while working at the university, including Chuck Baysinger, Ed Stohs, Lou Rathbun, Mike Amos and Ray Hendershot.

In retirement, George began making shadow box pictures portraying Western movies and sold them at craft and gun shows, as well as Western art shows. He and his wife, Ilda, traveled around the West and met many of the stars of the Western movies he made shadow boxes of at various art shows. Some of the stars bought George’s artwork to hang in their homes. He and his wife made many friends at the shows and enjoyed themselves, despite the many miles they spent on the road. His was a working “retirement.” He always took pride in his work.

Over the years, he was a member of the Elks Lodge, Eagles Lodge and the Moose Lodge, all in Moscow. George owned his own roofing business for many years until his knees gave out. He was active in the Junior Rifle Association as a weapons instructor and competitor in the 1960s. He was also a member of the Latah County Search and Rescue Posse. He enjoyed hunting, reloading and target shooting, as well as reading Louis L’Amour books and watching John Wayne movies. He especially liked to play cards with his family. George was a member of the Real Life church.

He and Ilda Hartung were married Aug. 24, 1960, in Lewiston. They raised five children together and recently celebrated their 59th anniversary. Ilda survives at their Moscow home. Other surviving family members include his children: son Ken (Michelle) McCurry, in Moscow; daughters Kay (Buddy) Hughes, in Newburg, Ore., Kim (Ted) Conrad, in Harrison, Idaho, and Kris (Keith) Kalange, in Kimberly, Idaho; 16 grandchildren; and five great-grandchildren; as well as a sister, Thomasine Frazier, in Lewiston; and many cousins, nieces and nephews.

George can best be summed up by his commitment to his family, friends and to hard work.

George was preceded in death by his parents; a son, Kyle, in 1982; and three sisters, Beverly Anderson, Colleen Betschart and Carol Childers.

The family suggests memorials be made to the Kyle McCurry Scholarship Fund at the University of Idaho.

At George’s request, there will be no formal service at this time. The family would like to thank all of those who visited George during his time in hospice, including Ernest Durham.

Arrangements have been entrusted to Short’s Funeral Chapel of Moscow, and online condolences may be sent to www.shortsfuneralchapel.net.

Do you support the decision by Hardware Brewing Co. in Kendrick to defy Gov. Brad Little's stay-at-home order by opening its indoor service to the public?