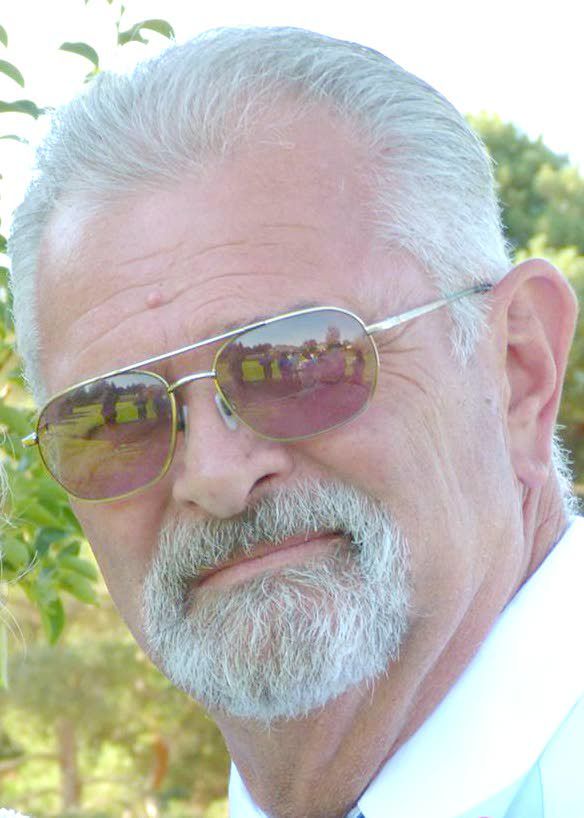 Fred is survived by his children, Karl (Earlene), Deanna (Sean), Carolyn (Gabe) and Bryan (Tara); 15 grandchildren; two great-grandchildren; five siblings; and many nieces and nephews. He was preceded in death by his wife of 45 years, Shari; daughter-in-law Lynnae; and his parents.

Fred will forever be known for his smile, kindness and gentle heart. He was always there for anyone who needed him. He enjoyed old cars, woodworking, spending time with his family and many years of working as a boat mechanic.

Flowers and condolences may be offered at Vassar-Rawls Funeral Home, 920 21st Ave., Lewiston.

Services are to be determined for a later date.