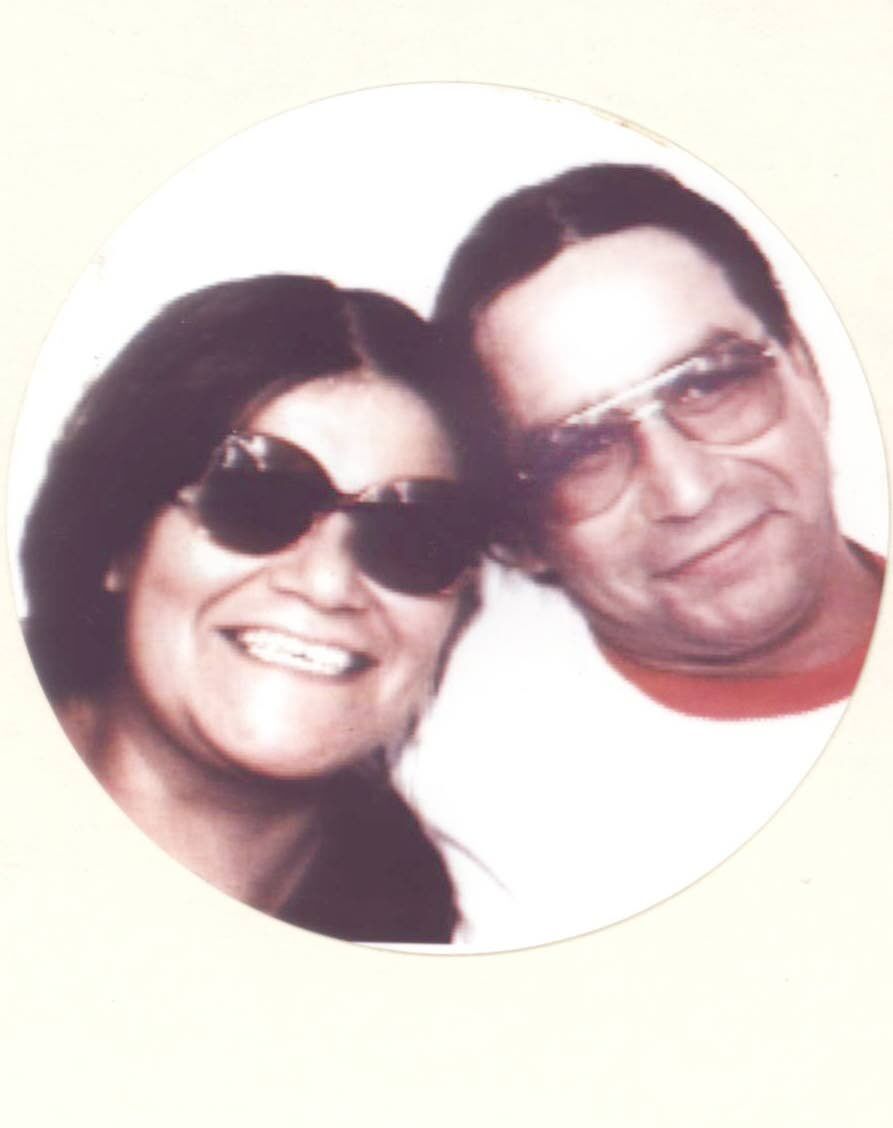 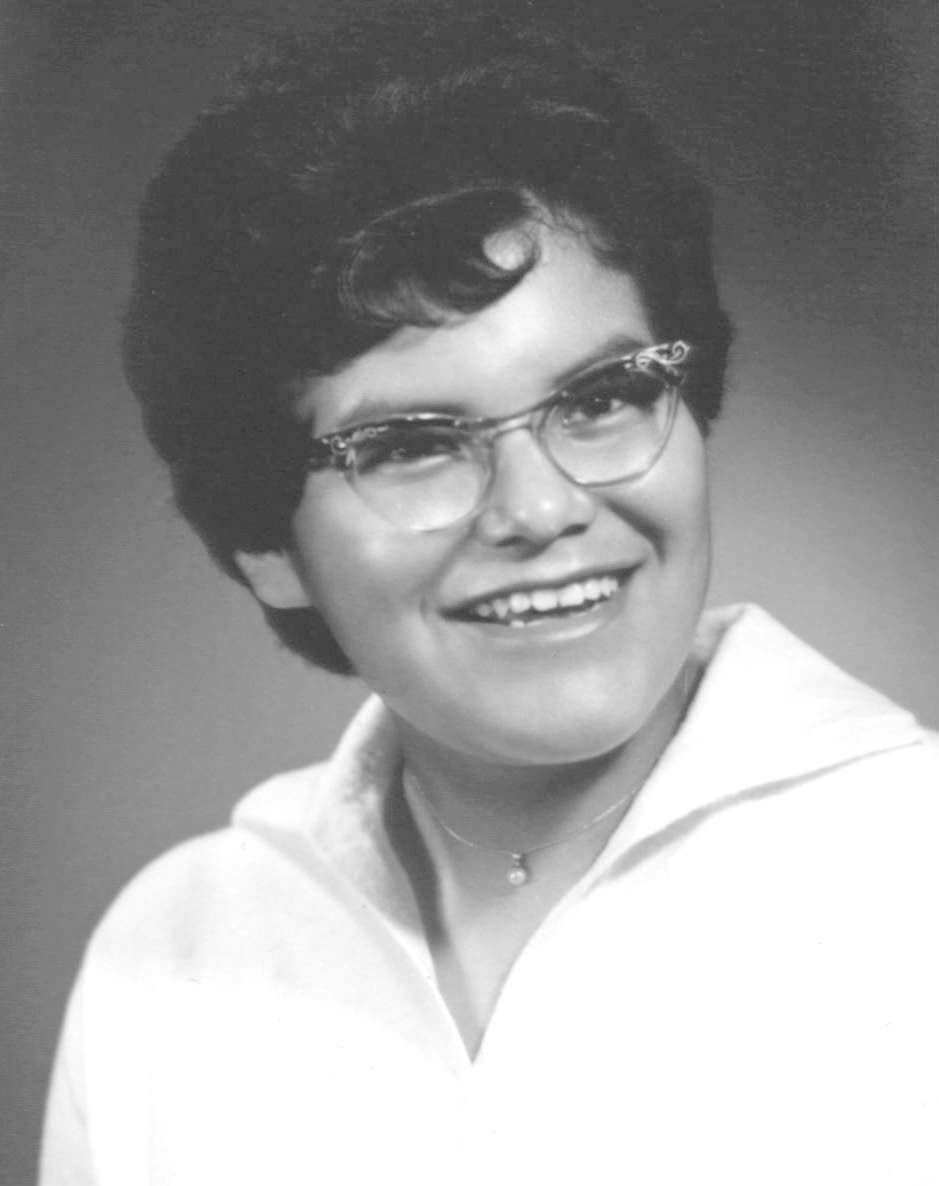 She was born Oct. 6, 1945, in Grangeville, to Roberta Jane (Moffett) and Fred Thomas José.

She graduated from Lapwai High School in 1963 and briefly attended Boise Junior College (currently Boise State University). In 1965, Freda attended Haskell Institute in Lawrence, Kan. While in school at Haskell, she interned in Washington, D.C., with the Bureau of Indian Affairs. She graduated from Haskell in 1967, with a degree in business administration. Freda went to work in the medical records field in the Washington, D.C., area following school.

Upon her mother’s death in the early 1970s, Freda moved to Lapwai to care for her brother, Fredbert José. Back home, she briefly worked for the BIA Land Lease department and was eventually hired in the Medical Records Department at the Northern Idaho Indian Agency at Indian Health Service (IHS). Freda retired from IHS and Nimiipuu Health with more than 45 years of service.

Freda loved traveling with her parents to Talmaks and to Arizona to visit her grandparents, Dewey and Delphina José, and other relatives.

Her heart and home has been in two places: Kamiah and Sells, Ariz. She was proud of her Nez Perce “NimiiPuu” and Tohono O’odham descendancy. Later in life, she loved to support and participate in traditional ceremonies.

Freda was preceded in death by her parents and her paternal parents, Dewey and Delphina José.

Memorial donations may be made through Lewis Clark Credit Union in Lewiston to Junaluska Montelongo on behalf of Freda Montelongo.