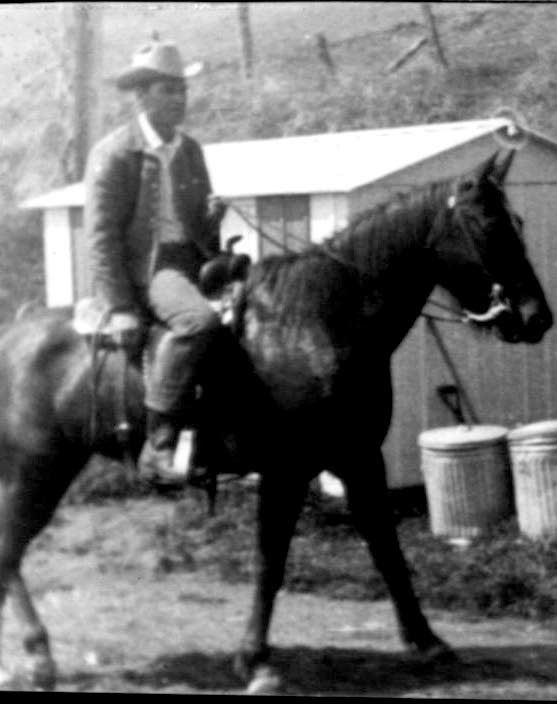 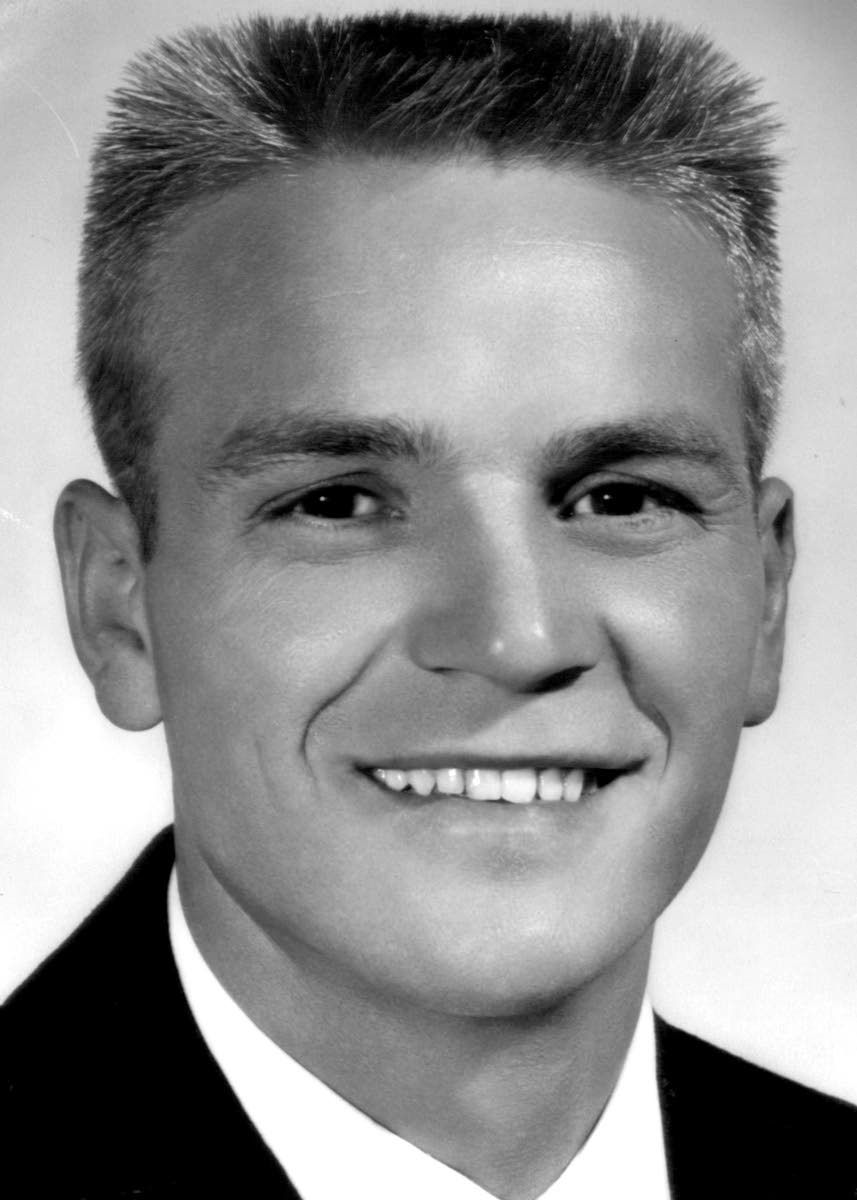 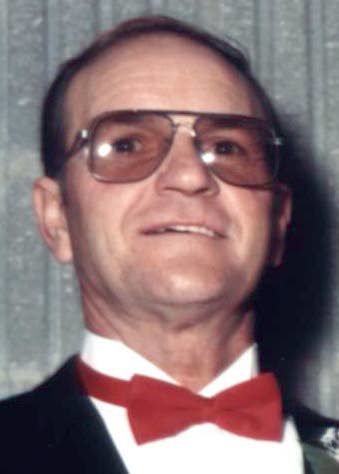 Our father, grandfather and great-grandfather, Frank Braucher, passed away Wednesday, June 17, 2020, from complications of Parkinson’s. He was 83.

When Dad was very young, the family migrated to Colorado for a short stay, then on to the homestead near the town of Westlake, a few miles from Craigmont. Dad always told us stories of walking, skiing or riding his horse to school, uphill both ways of course. When dad was 18, he built his parents a house in Craigmont and moved them into town from Westlake.

Dad and Dorothy Marie Bower were married June 14, 1965, gaining three children from this union: Tom, Peggy and Russ. Randy, Robert and Shannon joined the family over the next six years. Dad always called us his six-pack.

Mom and Dad lived in Craigmont for a couple of years before they bought a small farm/ranch overlooking Sweetwater in 1967. This is where Dad taught the ethics of hard work and how valuable that would be throughout our lives.

Dad was a carpenter by trade and could build just about anything. He worked on many large projects in the area, including Dworshak, Little Goose and Lower Granite Dams, Expo 74, the Southway Bridge and many others. He did this while also farming and ranching the home place and another small farm/ranch that Mom and Dad leased with Connie and Larry Vallem. Us kids had a lot of fun there learning how to farm, ranch and even did some logging.

In their later years, Mom and Dad sold the home place and moved to a smaller place on Sweetwater Creek. They then moved to the family cabin in Forrest. The kids and especially the grandkids have many fond memories of their time there. Dad loved to take the grandkids fishing in his boat on Soldiers Meadow lake near the cabin.

Dad was preceded in death by his wife in 2011; his parents; and by all but one of his siblings, brothers Warren, Johnny, Clifford and Dale, and sisters Nellie Poxleitner, Lorraine Dugger and Bonnie McFalls.

Our family would like to thank Life Care Center of Lewiston for the amazing care and compassion Dad received in his stay there. You are the best.

A service will be held at a later date after the world settles down.