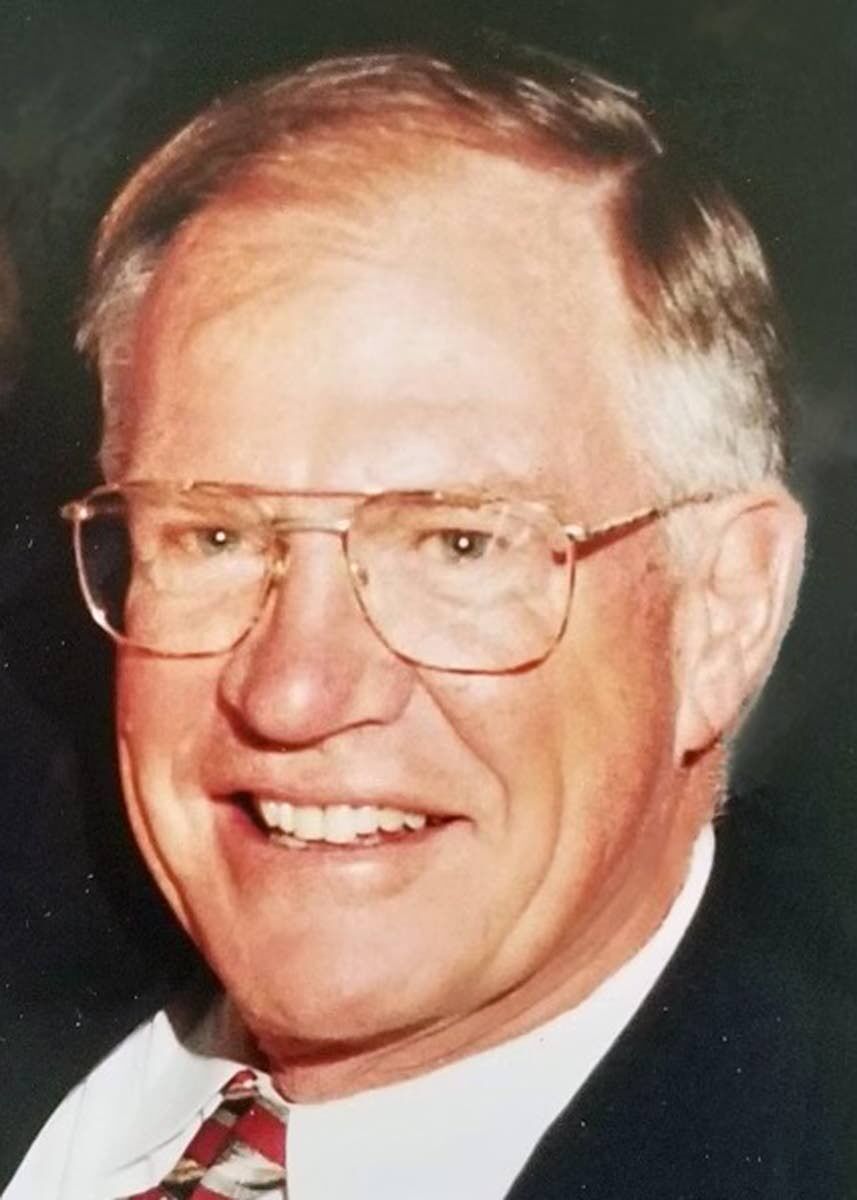 Born July 5, 1933, in Lewiston, Mike attended Gonzaga University (B.A.) and Georgetown University School of Medicine (M.D.). A pioneering urologist, Mike was a physician in the U.S. Navy and Naval Reserves, and in private practice in San Diego.

Mike was an active member of several medical associations, including the American Medical Association, California Medical Association and past president of the San Diego County Medical Society. A longtime member of the San Diego Yacht Club and winner of the Lipton Cup, Mike competed with his family in numerous regattas, completed many long-distance offshore races, including the Transpacific Yacht Race, and enjoyed pleasure cruising with his wife Jo Ann and their many friends.

Funeral services will be private, and a memorial service celebrating Mike’s life will be held at a future date. For those who wish to make a memorial contribution, the family suggests a charitable donation in Mike’s memory to the San Diego Yacht Club Sailing Foundation at sdycsf.org.