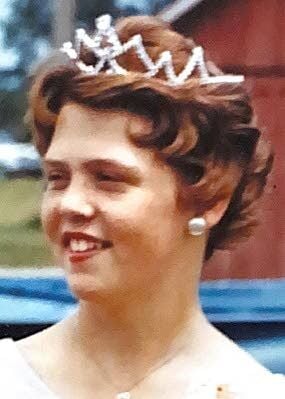 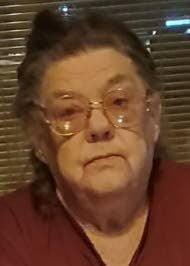 Ellen was born Nov. 19, 1942, in Lewiston to Paul E. Miles and Lily Beryl Peer Miles. She graduated from Lewiston High School in 1961. Ellen held many different jobs and had many interests throughout her lifetime. In July of 1959, she was the Cherry Blossom Festival Queen. She married Corky Luther in 1960. Two sons were born during that marriage. Ellen and Corky were heavily active in drag racing and earned many trophies. Ellen, Corky, Julene and Tom Daniels built a car for drag racing. Ellen set a national record for her class while she was in her last trimester of pregnancy with her oldest son. She wore an overcoat so the officials couldn’t see how pregnant she was.

In 1969, she married John Bowling. They operated a junk and salvage yard and had a car crusher. Ellen ran the office and books, while John ran the crew. One time, she had every junk car in Montana tied up through bids.

In 1980, Ellen married Gordon Lee Potts, and they had one son together. They bought and operated Jacques Spur from 1983-84. Jacques Spur was known for their pies, soups and the Gordonibig Burger.

In 1990, Ellen reattended college. She fell short of her degree due to a heart attack, and never returned to school after recovery. She retired in 2001 to take care of her husband, Gordon. He died in 2003.

Ellen had other interests. She studied astrology and loved her pit bulls over the years. She also made several quilts.

In 2008, she had moved in with her youngest son to help take care of his son, Masin Potts, while Ellen’s youngest was at work. She adopted a pit bull named Titan for herself and Masin. Ellen spent a lot of time with them and enjoyed every bit of it. Of course, there were difficult times helping raise Masin.

She was preceded in death by her husband, Gordon; her brothers Dean, Dickie, Dale, Paul and Elton; and sister Anna-Mae Rauch. She is survived by her three sons, Randy Luther (oldest) Tim Luther (middle) and Chauncey Potts (youngest); her four grandchildren, Randy Jr., Paul and Ashley Miles, and Masin Potts, alongside her pit bull Little Miss.