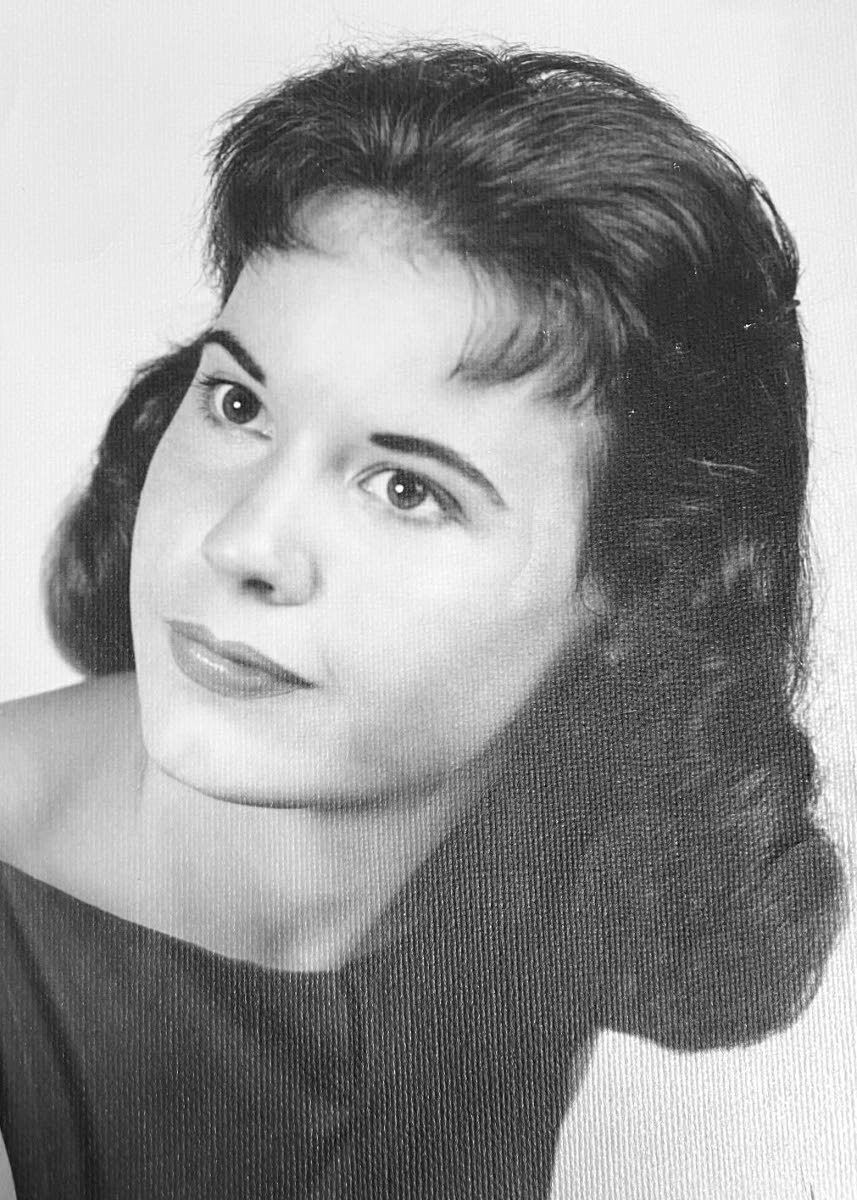 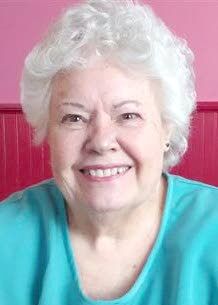 She passed away at the family home near Woodland, Idaho, on Sunday, July 11, 2021, at the age of 82, with her family by her side, after an extended ordeal with cancer. She is now with her Heavenly Father.

She grew up in Terre Haute and graduated from State High School in 1957 where she was a member of the National Honor Society and near the top of her class. During high school, Edythe was involved in several organizations and also worked part time for a local department store. After high school, she worked for an insurance adjustment agency for two years in Terre Haute. After moving to Lewiston at the end of 1959, she also worked for two years as office manager at Household Finance Co.

Edythe married George Hunt in July 1959 in Terre Haute, and they moved to north central Idaho at the end of that year and have lived in several communities in that area since that time. Since 1969, they have lived in the Kamiah area. As Edythe would say, the most significant event in her life was when she became a Christian by accepting Jesus as her Savior in the early part of 1963.

Edythe had many talents, including a beautiful voice, singing with the Valley Singers as well as with a ladies trio with friends Bonnie and Ellanor. She enjoyed gardening, flower raising, greeting card making and many other things in between. But her most wonderful accomplishment was being a wife and mother, raising her children and running her large household.

A memorial service will be held at 11 a.m. July 23 at the Woodland Friends Church, 1993 Woodland Road, Kamiah, where she was a member. She will be laid to rest at the Kamiah Cemetery following the service. Arrangements are under the care of Trenary Funeral Home. The family, especially her surviving husband, are extremely thankful for the wonderful in-home care provided by Syringa Hospice of Grangeville.