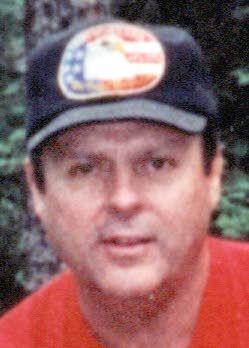 Dave was born March 8, 1951, in Burns, Ore., the son of James Dale and Jeanine Marie (LaDoux) Fowler. He graduated from Orofino High School, class of 1969. Following graduation he served in the U.S. Army in the 82nd Airborne Division. After serving in the Army, he returned to Peck for a short time, then moved the family to Delta Junction, Alaska, to work on the pipeline. After that, he returned to his hometown of Peck, where he raised his family with his first wife of 20 years, Theresa Fowler. Dave joined the Union Ironworkers Local 14 and was a member until his death. He retired in 2013 and shortly after met Patty, who he married in 2018.

Dave had a passion for elk hunting, and also loved camping, fishing, guns and gun trading. He was a true woodsman and loved to mentor the younger generation on everything outdoors. He always looked forward to hunting camp each year with his family. When not outdoors, Dave loved to watch Western movies with a big bowl of popcorn. He was a kind, loving father, brother and husband, and will be missed by all who knew him.

He was preceded in death by both parents.

A service for the family will be held at a later date.