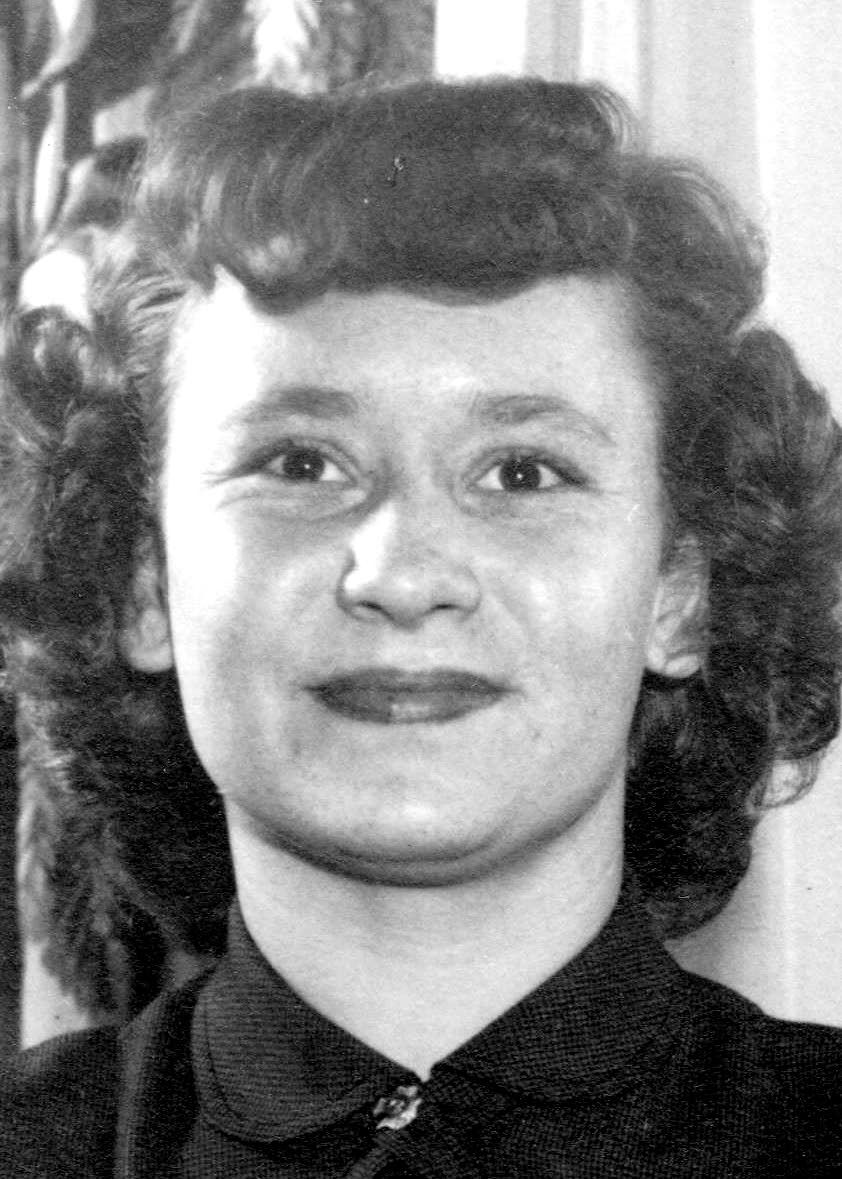 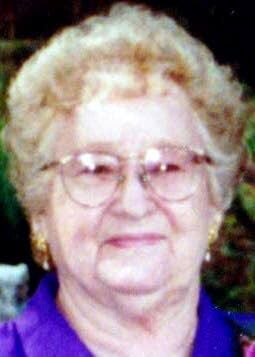 On Thursday, April 22, 2021, Dorothy May Young left this Earth to join Scott and will be deeply missed by all her family and friends.

She was born Sept. 23, 1927, to Viola and Eugene Stickens in Byers, Colo. Dorothy was the eldest of seven children, with five sisters and one brother, Edna, Kenneth, Charlotte, Donna, Wilma and Pat.

She attended several schools in Colorado and graduated from Delta High School in 1944. She later attended Business College in Colorado Springs. She moved to Weippe in 1945 and worked for White Pine Lumber Company. It was there Dorothy met her husband, Scott Young, and they married on Sept. 21, 1947. Scott worked for Alph Johnson and Ken Miller Logging. They built a wonderful and welcoming home on Grangemont Road near Orofino and raised their three children, Michael R. Young, David L. Young and Catherine L. Young.

Once the children were all in school, Dorothy began work at Orofino School District No. 171 as a bookkeeper and worked there 26 years until she retired. She was active in the community, and the kids all participated in 4-H, of which she was a leader for 10 years. She was a member of the Eagles for 30 years, member of the Orofino Hospital Auxiliary for 30 years and later joined the Clearwater County Seniors, where she logged countless volunteer hours. Dorothy and Scott celebrated their 50th anniversary on Sept. 21, 1997.

Dorothy has been widely recognized for her jam and candy, gardening skills, hospitality, generosity and wonderful sense of fun.

She was preceded in death by her husband, Scott Young; son, David Young; sisters, Pat, Wilma and Edna; and her parents, Viola and Eugene.

Services will be held at 10 a.m. May 8, 2021, at United Methodist Church, 337 College Ave., Orofino. A viewing will follow at 1 p.m. at Mountain View Funeral Home in Lewiston. A graveside burial will take place at 2 p.m.

In lieu of flowers, Dorothy requested donations to the Clearwater County Senior Center.