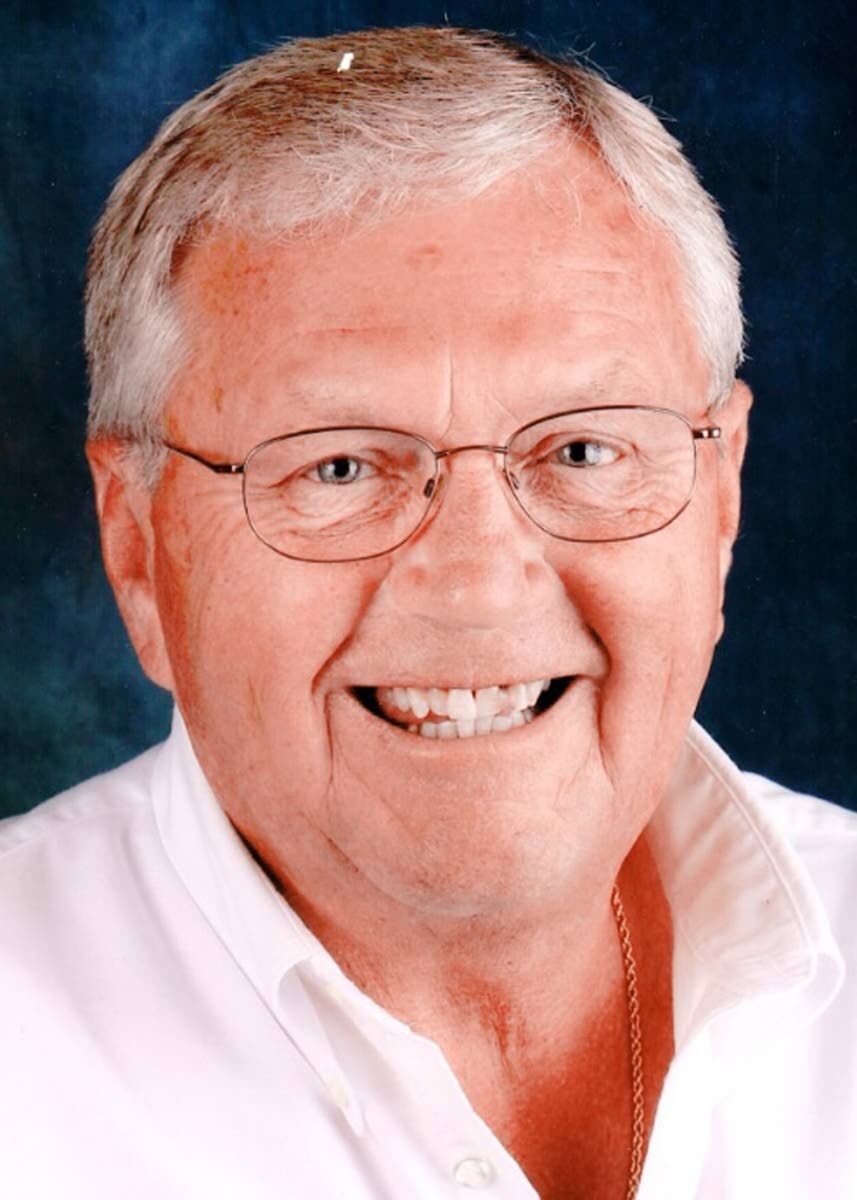 Dave was born Aug. 10, 1947, in Syracuse, N.Y., to Roger E. and Shirley I. (Goodrich) Breland. He grew up and went to school in Slidell, La. He joined the U.S. Navy in 1964, serving two tours in Vietnam. Following his discharge, he moved to Umatilla, Ore., where he married and began his career in the auto industry. They later divorced.

Dave worked in Pasco for Tri-City Auto Auction and various dealerships. While there he met Shari Humphrey. The couple later moved to Boise where Dave worked for the Idaho Auto Auction, then to Lewiston where he was employed by Lewis Clark Motors. They came to Moscow in 1990 when Dave went to work for Wally Orvik Chevrolet, then to James Toyota where he ran their used car lot, and later moved to the new building, Toyota of Pullman on the Moscow-Pullman Road.

Most recently Dave was employed by Motley and Motley Inc., where he managed bids for asphalt projects. Dave was an avid hunter, loved to camp and four-wheel and was meticulous about his yard and garden. He was a member of the Moose and Eagles Lodges in Moscow.

In addition to his parents, Dave was preceded in death by his son, Robert Keith Breland, in 2011.

The family suggests that memorials be made to the Moscow Ambulance Fund or to the Wounded Warriors Project.