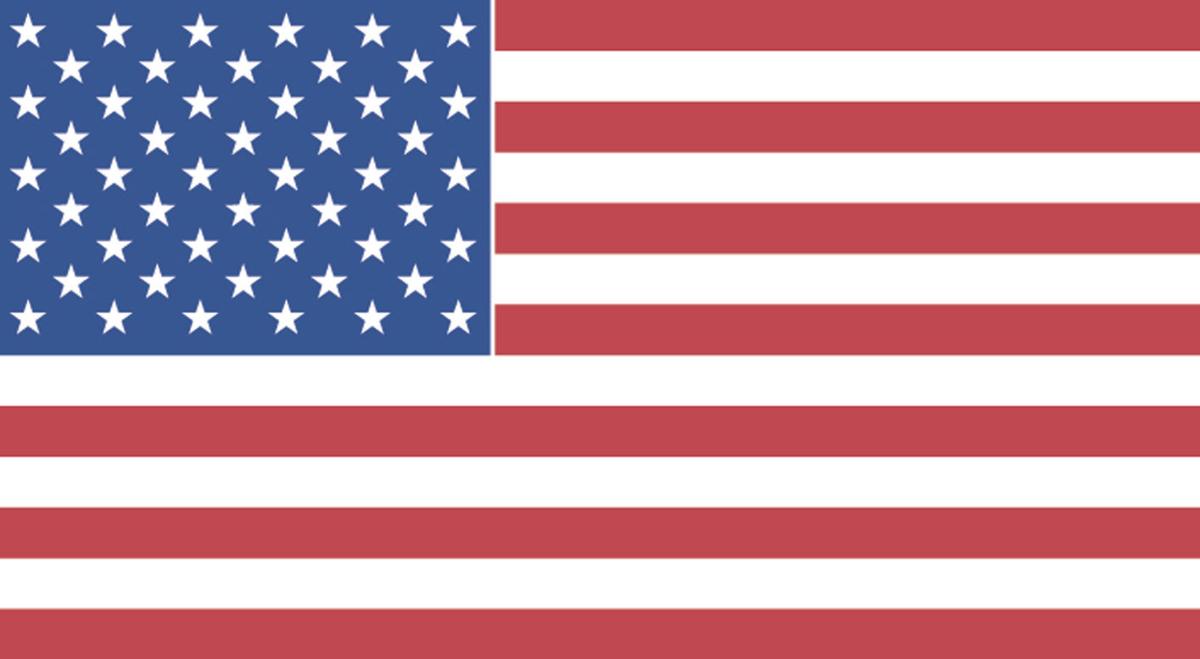 Dale was born March 15, 1946, in Colton, to Tony Jacob and Angeline Reisenauer Frei. He grew up and went to school in Colton, graduating from Colton High School in 1964. He joined the U.S. Army and served in Germany from 1965-68, and went to work at the Moscow post office after his discharge. He worked on the floor as a clerk, and then spent many years as window clerk. Later, he was transferred to the University of Idaho post office, retiring 15 years ago. Dale worked for various farmers in the Genesee area, was a member of the Moscow Eagles Lodge and enjoyed sports, watching the Seahawks as well as being an avid Pittsburgh Steelers fan.

Surviving are a son, Joe, in Clarkston and a daughter, Tammy, in Colorado; sisters Judy Adams, of Moscow, and Marilee (Jim) Axling, of Gresham, Ore.; and brothers Herb and Mark, of Moscow, and Terry, of Grangeville. Dale was preceded in death by his parents and a brother, Robert.

At his request, no services are planned at this time; however, because of Dale’s love for dogs, the family requests that memorials be directed to the Humane Society of the Palouse.

A celebration of life will be held later.

Arrangements have been entrusted to Short’s Funeral Chapel of Moscow and online condolences may be sent to www.shortsfuneralchapel.com.