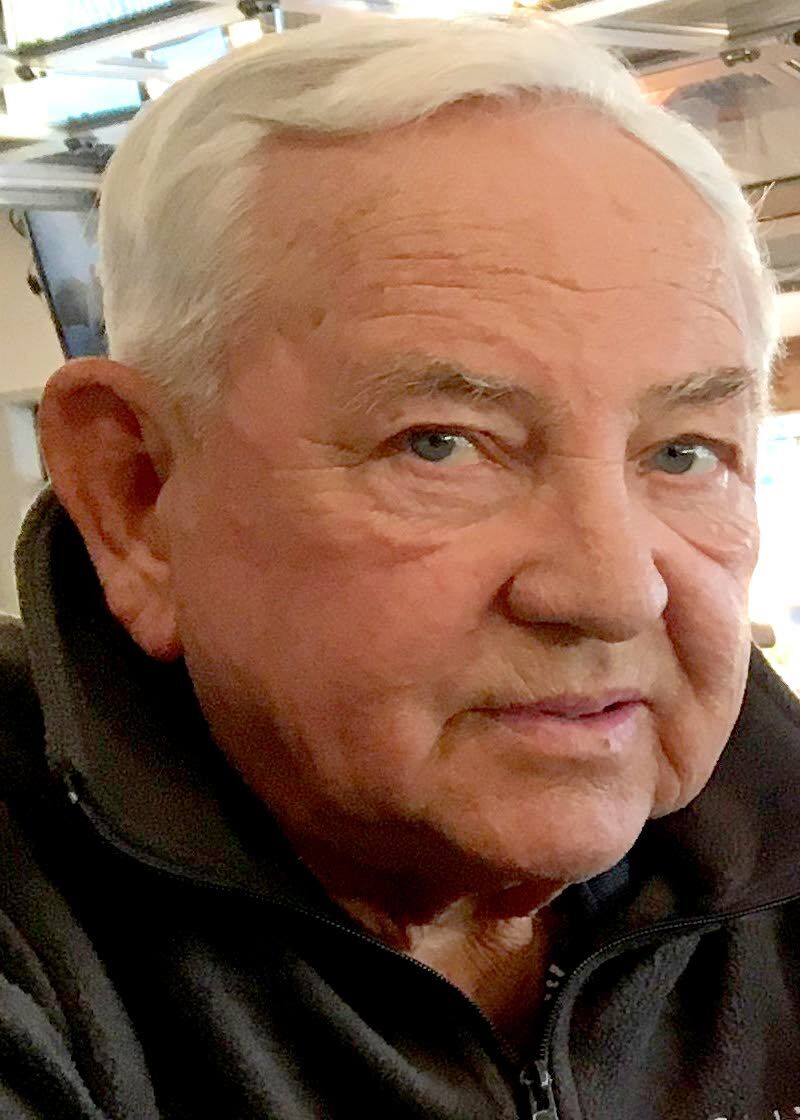 Conrad Smith, 83, of Clarkston, passed away peacefully Wednesday, June 24, 2020, at home, surrounded by family and friends.

Conrad was born in Gardiner, Mont., and grew up in Helena, Mont. After serving in the U.S. Army for two years, he continued his education at Montana State University and graduated in 1963 with a civil engineering degree. He enjoyed the lifetime friendships of his Bobcat Sigma Chi brothers.

Conrad worked for 50 years in Moscow. He owned Western Consultants and did surveying out of his three offices, Clarkston, Moscow and Tri-Cities, Wash., over the course of 20 years. Then he did construction and real estate in Moscow for 30 years until his retirement in 2016, including the Conrad Smith Apartments. Conrad enjoyed golfing, traveling and spending time with family and friends.

He is survived by his wife of 30 years, Ellie Smith, of Clarkston; his sister, Norine Huston; brother Jan Smith (Robin); and many nephews and nieces.

No service is planned.