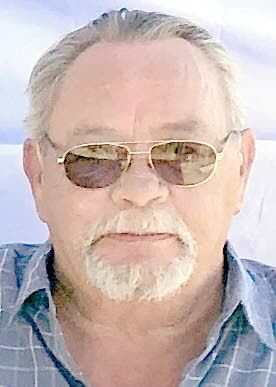 Clyde was born Aug. 15, 1949, to William “Bill” and Duane (Dee) Burgess, in Idaho Falls. As a youth, Clyde enjoyed hunting, fishing, ranching and causing trouble with his twin brother. At the age of 17, Clyde enlisted in the Marines and served two terms in Vietnam. Upon his return to civilian life, Clyde became a 27-year civil servant, beginning with the Bonneville County Sheriff’s Office and commencing with the Clearwater County Sheriff’s Office, when he retired in 2001.

As a lifelong outdoorsman, Dad spent his adult years camping, fishing, hunting or teaching his kids to camp, fish and hunt. Vacations seemed to be planned around various hunting seasons. He was a man of few words, unless you had questions about guns, animals or the latest book he was reading. Though many may not have experienced it, Dad had a sharp wit and quick sense of humor; his sarcasm was quite thick, though hidden by his soft tone and easy demeanor.

Clyde was preceded in death by his parents and sister-in-law Terri Burgess. He is survived by his wife, Vicky, of Spokane; his three children, Matt (Rachel) Burgess, of Wellsville, Utah, Jenni, of Lewiston, and Tricia (Kris) Waide, of Lewiston; 10 grandchildren and two great-grandchildren; his brother, Ford (Sue), and their two children; and his twin brother, Claude (Terri, deceased), and their two children. At Clyde’s request, cremation has taken place and there will be a small private family service.