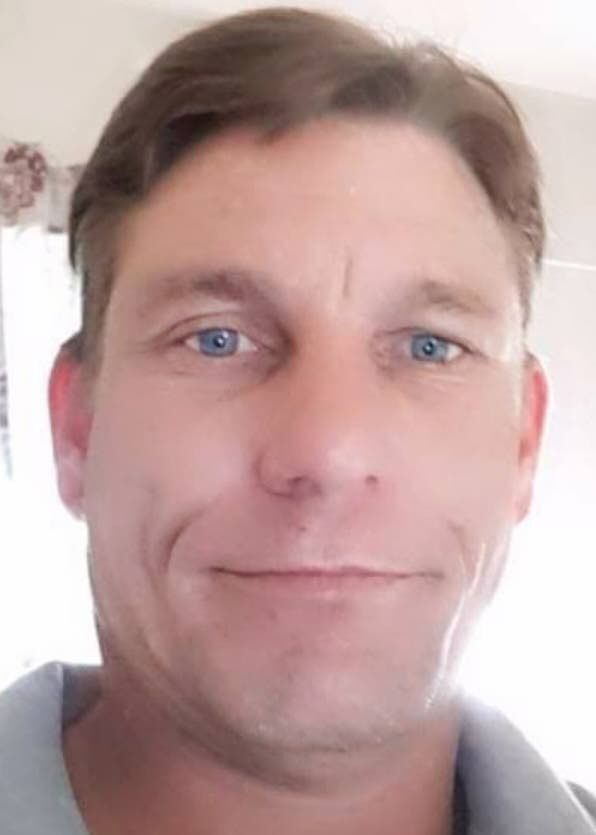 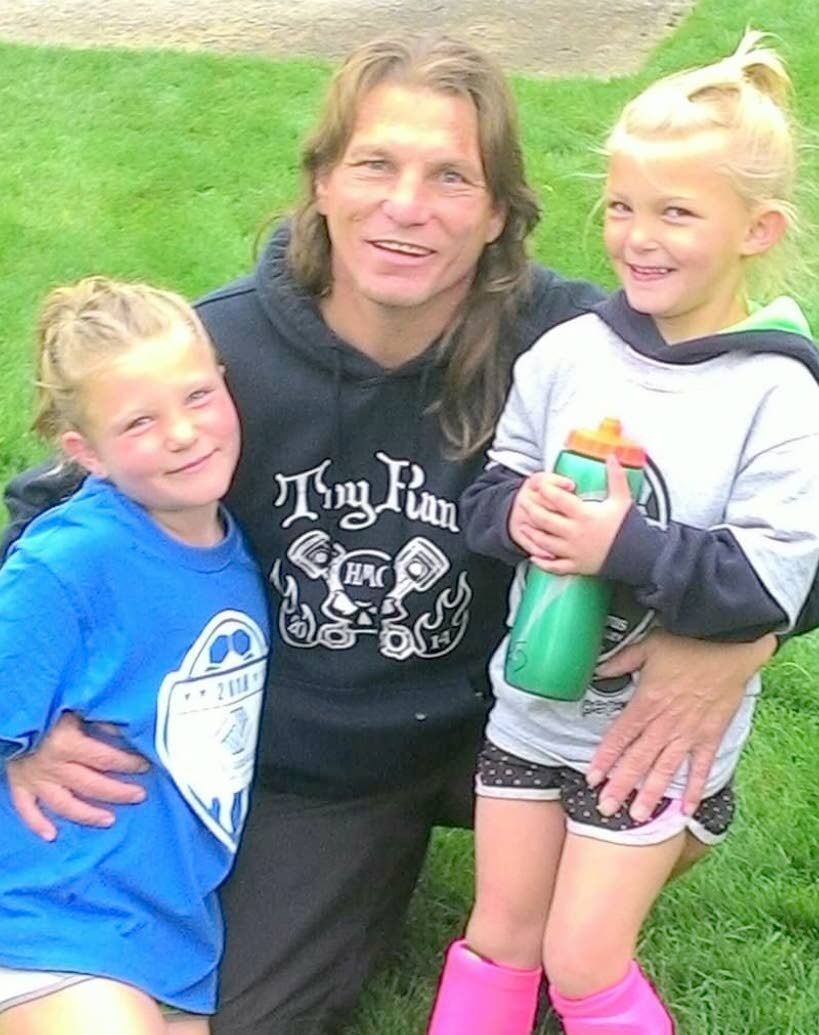 Claydean “Clay” Ray Trombetta was born Dec. 22, 1969, in Cottonwood, to Albert and Wanda Trombetta. Clay passed away Thursday, Nov. 19, 2020, in Conroe, Texas, at the age of 50. Clay passed away from cardiac arrest, after a long battle and struggling with health issues related to a traumatic brain injury he suffered December 2019.

Clay attended grade school and graduated high school in Nezperce, Class of 1988. He lived there all of his life. He worked for many local farmers and Columbia Grain Corp. for many years. Clay was an avid outdoorsman, whether that was hunting horns and rocks or camping and climbing mountains, hunting and fishing the Selway River and the North Fork of the Clearwater. He loved being a free spirit. At the time of his TBI, he was employed by CJ Farms Inc. He had found a new purpose in life, working for CJ Air Service; he loved everyone he worked with and he was fortunate to work for CJ Air Services and the Mosman farming operation. He considered the Mosmans a part of his extended family and great friends. Clay had too many friends to mention, but just to name a few: James Clairmont, Sandy Dahl, JC Stevenga, Beau and Zack Mackey, Mike Lauby, Audrey Walker, and so many more. You know who you are.

Clay was a great dad; he loved his children; they were his reason for living. He loved hunting arrowheads, artifacts and collecting valuable rocks. Clay’s girls loved their time with their dad as he taught them how to love the land. If you were Clay’s friend, you knew he was a friend for life; he was kind and generous. He had a love for animals as he had several pit bulls who were just like children to him.

Clay was a son, brother, uncle, cousin, father and a friend to many. Clay will be missed by the individuals he had the opportunity to cross paths with. There will be a memorial service held to celebrate the life of Clay Trombetta at a later date. Anyone interested in further details can contact Roger Trombetta. Clay will be missed and loved so much. God Bless and R.I.P.