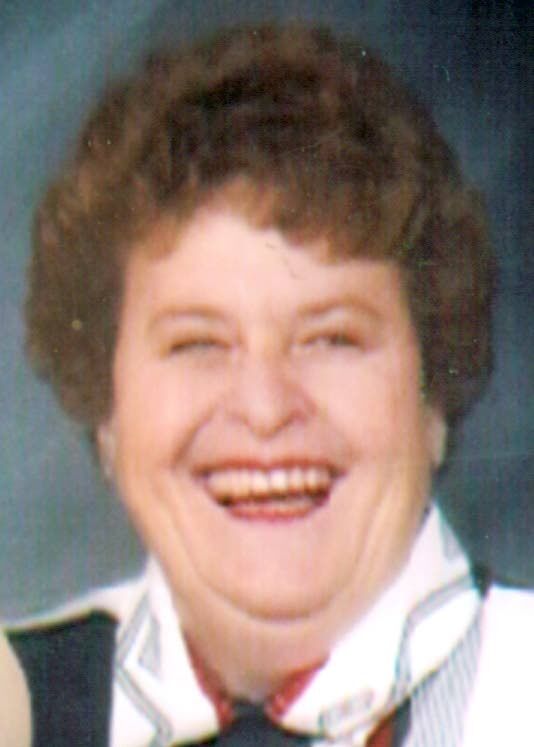 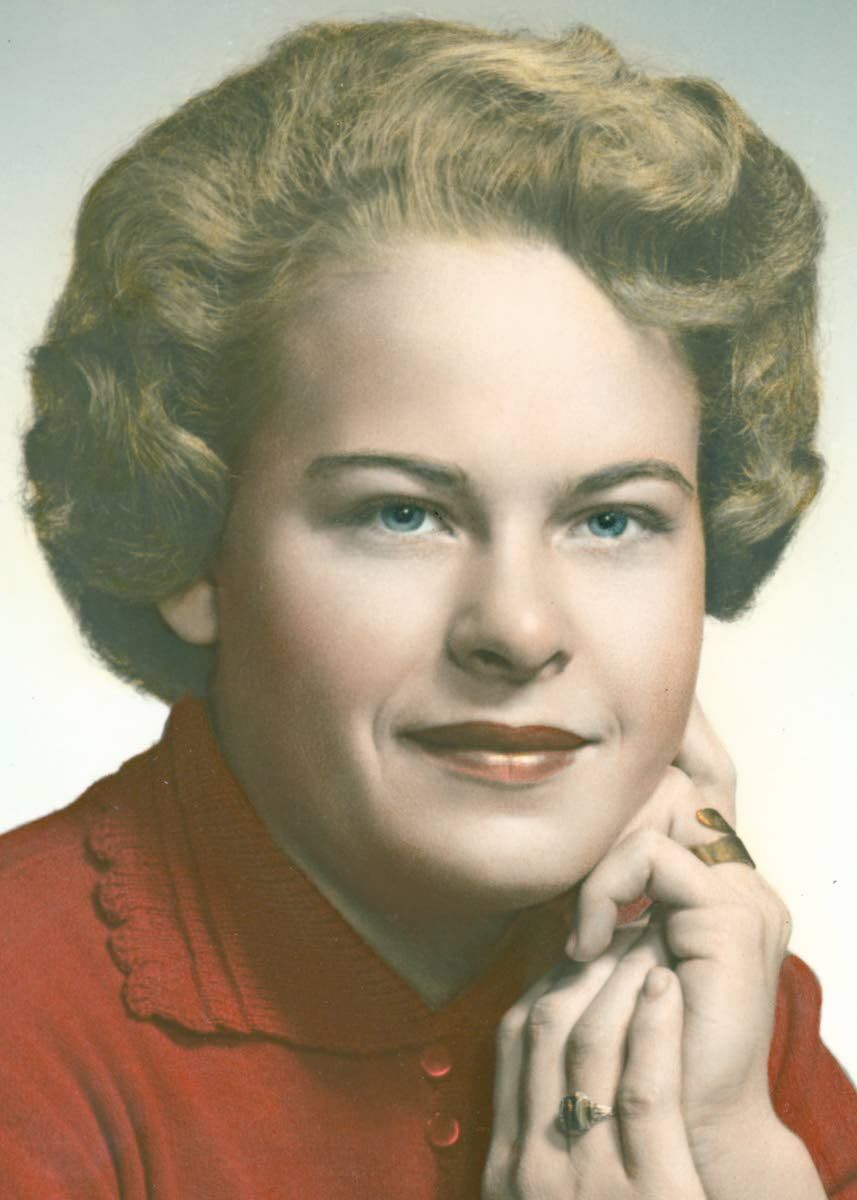 She was born March 7, 1945, in Clarkston to Kate and Everett Cannon. She received her education in Clarkston until the age of 10, when they moved to Lapwai. She graduated from Lapwai High School in 1963, where she met Dave McLaughlin and they married in 1968. Together they had two children, Duane, in ’69, and Missy, in ’71.

Carmajean spent most of her life as a homemaker but spent many years working the Twin City and Lewiston Stock Yards as a weigh master. She also worked at the Elks on the weekends, and when her children moved away, she worked for the Lapwai School District.

In her earlier years, she enjoyed riding horses, tending to her livestock and keeping up with the community at the local rodeos and parades. She spent many hours crocheting scarves and blankets for the community center.

She will be remembered for her joyful laughter, MacGyver-like vet skills, that brutally honest opinion, her overstuffed care packages and willingness to help out anyone and everyone.

A celebration of life will be planned for a later date to include all family and friends. In lieu of flowers, we ask that donations to be made to your local emergency response teams.