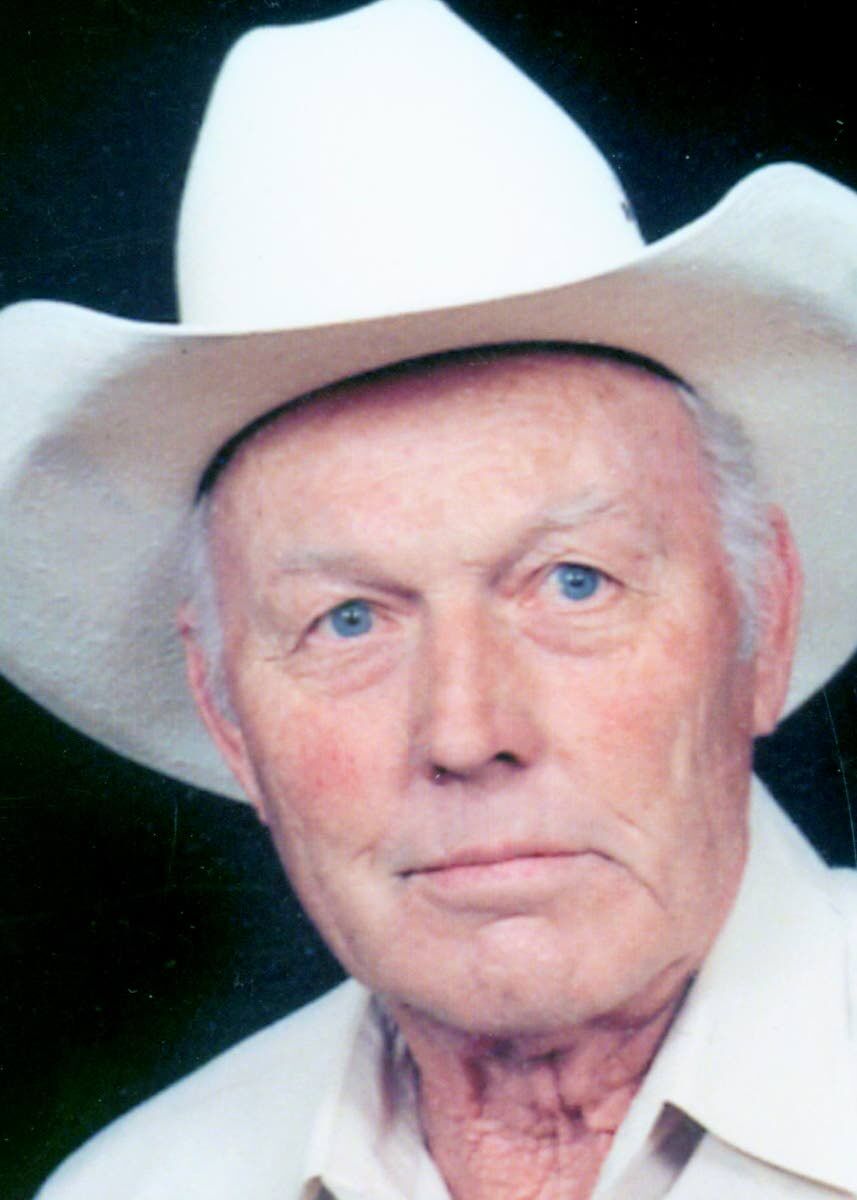 He was born Aug. 23, 1926, to Delmont and May Grove Hepburn. He was one of nine children. After high school, he went to Tunk Creek, Wash., to farm. It was while working in the apple dryers in Omak, Wash., he met Peggy Brooks and they were married March 4, 1946, in Okanogan, Wash.

They moved back to Lewiston where he went to work with his father building and painting houses.

Bart and Peggy started their family in Lewiston in 1947, with the birth of their son, Bill, followed by Janet, Jackie and Scott.

Bart later divorced and in 1965 he married Pam King. She had a daughter, Kimberly Kay. In 1968, Bart and Pam adopted a son, John.

They divorced and in 1982 he married Claudia Wicks. His daughter, Jackie, and her fiance, Lee Hollibaugh, accompanied them and also married — a father-and-daughter double wedding.

After retirement, he lived on Tahoe Ridge outside of Kamiah in a house he built. He later moved to Grangeville and then back to Lewiston.

He was honorably discharged from the U.S. Navy Reserve in 1953. He especially liked fishing and camping and taking his children with him. He spent many winters in Arizona with his daughter, Jackie (Lee), and grandchildren.

His boots weren’t made for walking, but for dancing. He loved to dance, joining the Elks where he would spend many Sunday afternoons listening to music and dancing. He also made many wooden model airplanes.

He was preceded in death by his parents, Delmont and May; siblings Jim, Richard, Helen, Violet, Lewis and Hank; son Bill; daughter Kimberly; and Claudia’s daughter, Alice.

A special thanks to all the staff at Brookdale for the wonderful care you gave our father.

Contributions may be made to the Lewis Clark Animal Shelter (he loved his Bear Dog) or to a charity of your choice.

My sister said he was a “good man” and we will always remember him that way.