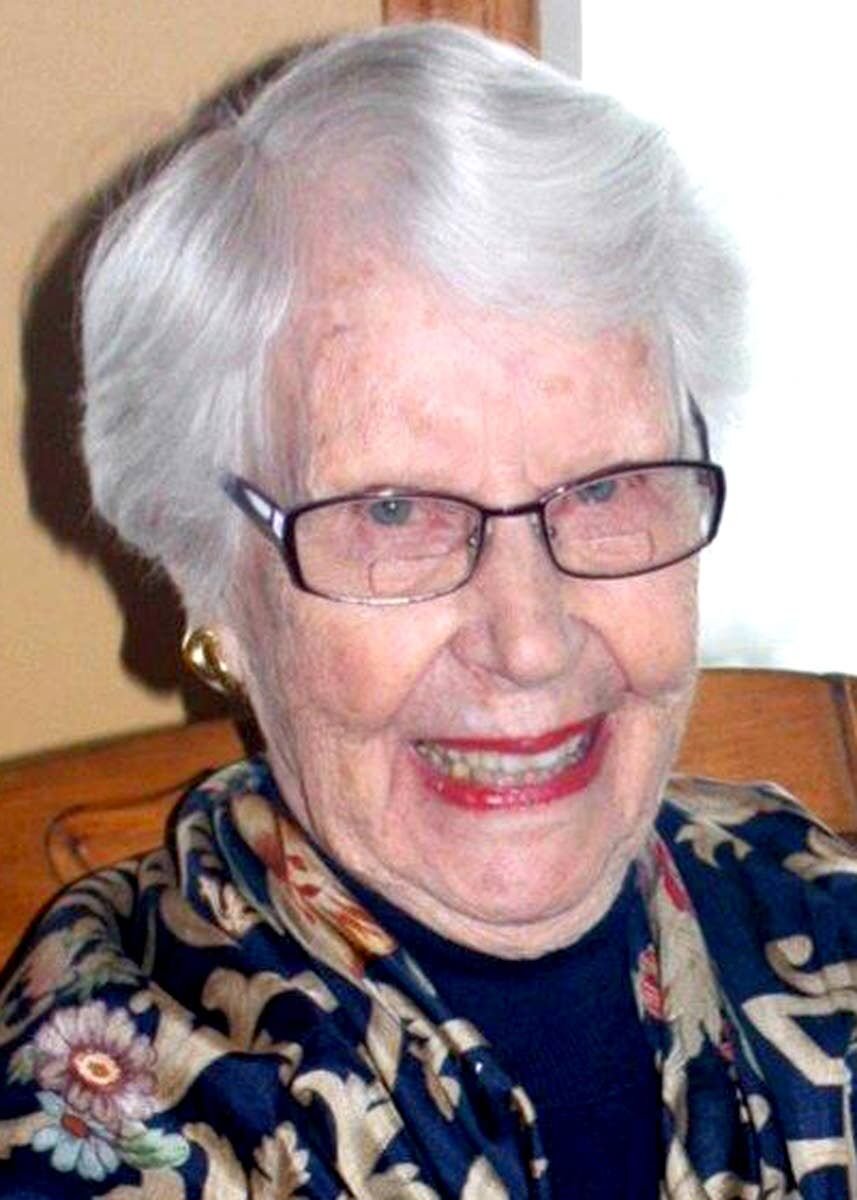 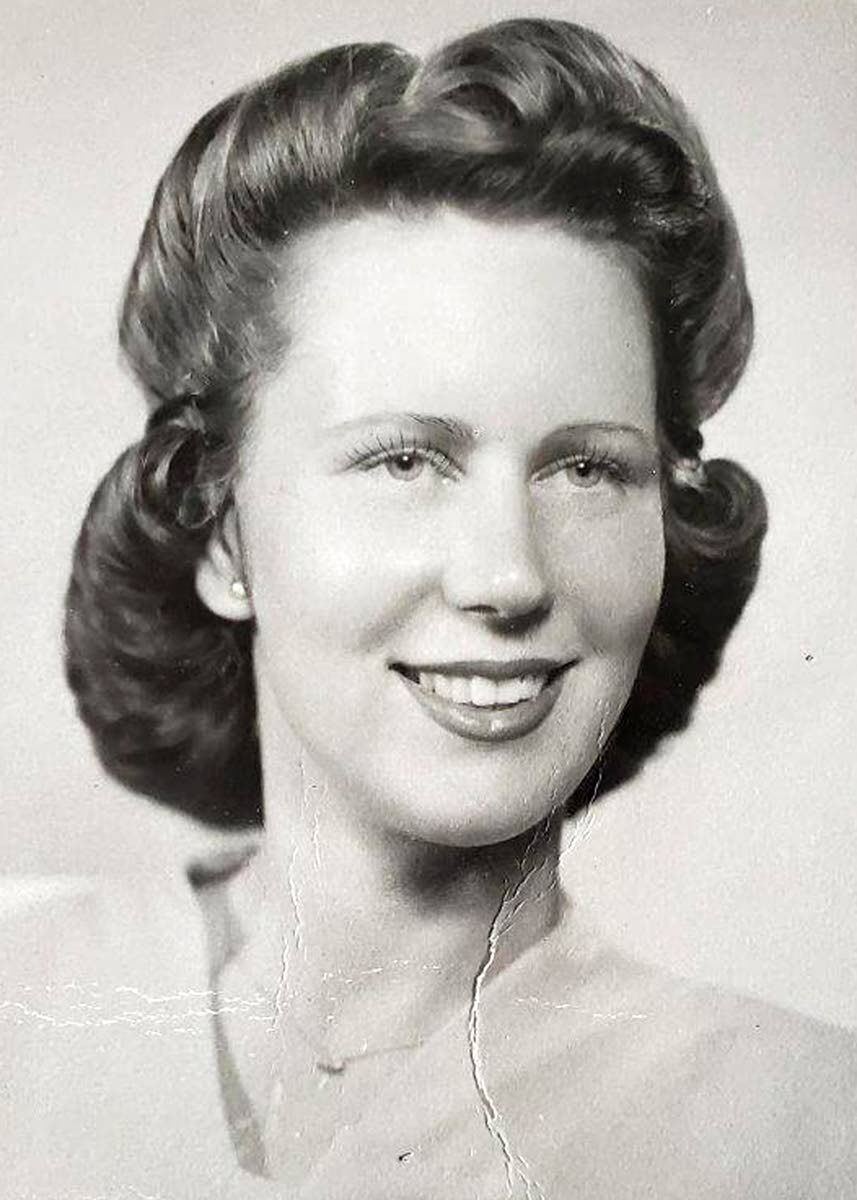 And the greatest of these is love.

It is with heavy hearts that we are sharing the passing of our lovely mother, aunt, grandmother and great-grandmother Anita Jean (Weipert) Pinch. She passed peacefully Saturday, Jan. 2, 2021, at Life Care Center of Post Falls, with her family by her side.

Anita’s Journey began Feb. 23, 1920, in Lewiston. She was born to Alice and Chester Weipert. Anita was their first child, soon to be joined by her brothers, Norman C. and Melvin L. Weipert. The family lived in Clarkston until she was 10 years old.

In 1930, the family moved to Spokane in order for her father to expand his construction company. She attended Roosevelt Elementary School, Lewis and Clark High School and WSU (Washington State College). It was that summer before college on a family visit to Clarkston that she met William E. Pinch. They had an exciting summer and both headed off to college in the fall, Anita to Pullman and Bill to Gonzaga. Their relationship grew, but because of World War II their wedding plans had to be delayed. Eventually, in 1944, Anita and Bill were married in San Francisco, accompanied by their parents. This union was blessed for 70 years. Because of Bill’s war injury, they spent the first six months of their married life in Yosemite National Park, reporting daily to the rehabilita-tion facility. They were then stationed at San Clemente Island where lifelong friendships and many fond memories were made.

After the war, Anita and Bill moved to Lewiston as co-owners of the family business, W.E. Pinch Wholesale.

It was not long until their family expanded with the birth of their son, Jim, in 1947, and their daughter, Alice Ann, in 1951. They made their home in Lewiston for more than 60 years.

Anita was a busy homemaker. She was an active member of Saint Stanislaus Church and School, a Cub Scout leader, a Bluebird leader and a Girl Scout leader. She also enjoyed golf and horseback riding.

In 2000, she and Bill moved to Spokane to be near family. They lived at The Waterford for 10 years. When Bill became a resident of the Spokane Veterans Home, Anita moved to Post Falls to be with Alice Ann and her husband, Mike. These were wonderful years together. Because of a recent illness, Anita became a resident of Life Care Center of Post Falls. She was loved and cared for by the staff that became part of our family as well.

She is survived by her son, Jim, of Spokane and daughter, Alice Ann Page Laughlin (Mike), of Post Falls. Anita is also survived by her grandson, Dr. William Page (Jackie); and her three great-grandchildren, Ally, Rees, and Jack; Matthew Laughlin (Jerika) and family; and several nieces and nephews.

God kindly blessed us with our lovely mother for many years; for this we are eternally grateful. She was a gentle woman of strong faith. Her greatest joy was her family.

A Mass will be celebrated at Our Lady of Fatima Catholic church in Spokane at a later date. Online tributes may be made at www.holycrossofspokane.org. Arrangements have been entrusted to Holy Cross Funeral and Cemetery Services of Spokane.