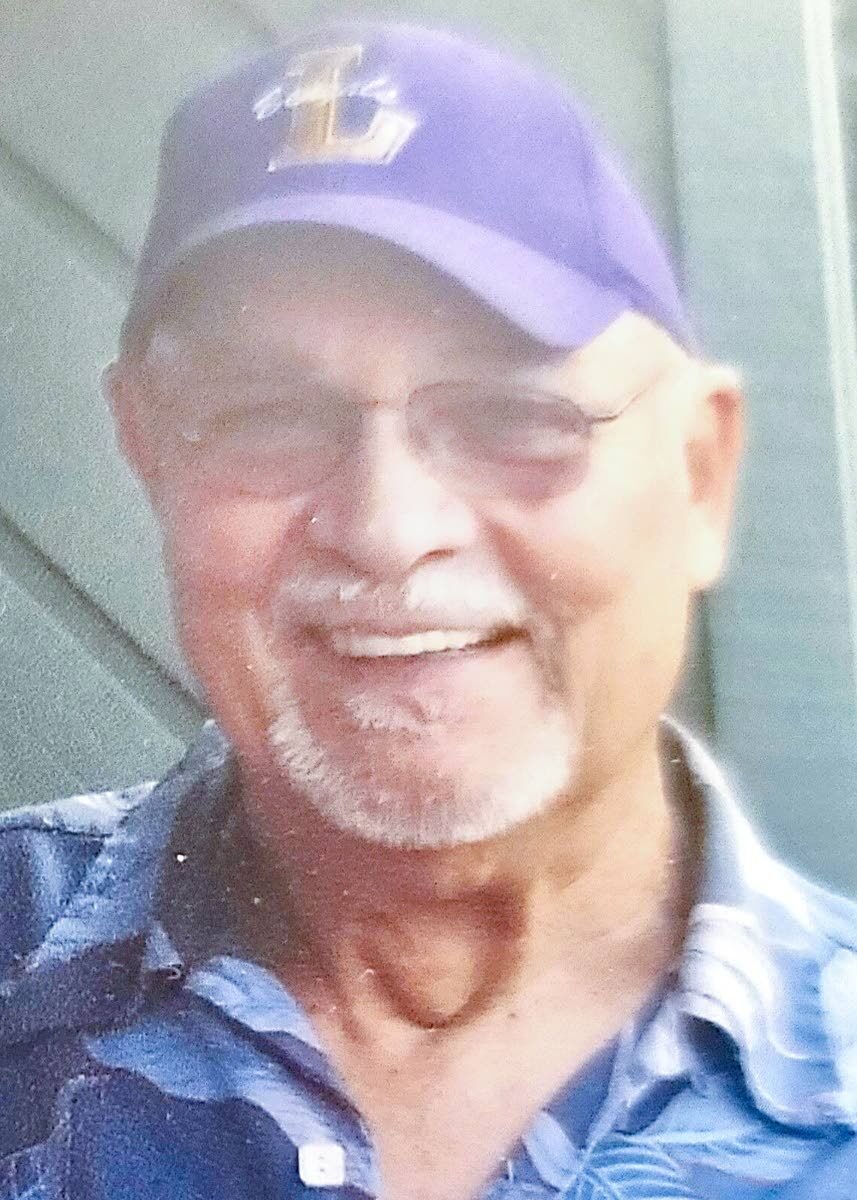 Andy was born Nov. 16, 1940, to Harold and Helen Klemm in Lewiston. Andy attended Lewiston Senior High school, where he was a standout three-sport athlete in football, basketball and track. He met Marian “Bits” Walker when he was in eighth grade and she was in sixth grade. She was a bit of a tomboy which suited Andy just fine. She was his first girlfriend and he was her first boyfriend. They dated all through their high school days and continued on into Andy’s time at the University of Idaho, where Andy was attending on a football scholarship. Midway through his time at U of I, Andy decided it was time to ask his high school sweetheart to be his wife. She said yes and they were married on June 25, 1960. Their first child arrived a little while later in the form of a beautiful baby girl and they named her Kristin Julia. Just before Andy’s graduation from U of I, a second child arrived in the form of a boy and they named him Randall Scott. A marriage and two children before graduating from college … . Andy and Bits were always overachievers. Andy graduated from the U of I in June 1962 with a degree in physical education and teaching. It was now time to find a job. That took them to Kennewick High School in Kennewick. Unfortunately, this was short-lived as the high school burned down and required them to look for a new job. That took them to Coquille High School in Coquille, Ore. Bits happened to be eight months pregnant with baby number three when they moved in June 1965. Baby number three turned out to be a beautiful baby girl and they named her Kathleen Ann. Andy and Bits went on to build a wonderful life in Coquille for the next 30-plus years. Andy was a biology teacher and head football coach at Coquille, having won the only state football championship for the high school until this past November, when Coquille won it again. Andy and Bits retired to a very nice property in Albany in order to be in closer proximity to the kids and grandkids. It was very hard for them to leave Coquille and all of the great friendships there. But Albany also offered them the chance to find new friends and rekindle old friendships. They truly enjoyed their time in Albany as well.

Andy was a member of Lions Club International, first in Coquille and then in Albany. He always had a heart of service and passed that along to his children and grandchildren. He had a passion for hunting, fishing, camping and woodworking. He built numerous pieces of furniture for his kids and grandkids. He so loved all of his grandkids. There is nothing that he wouldn’t have done for them.

He was preceded in death by his parents; wife, Bits; and his daughter, Kris.

In lieu of flowers, contributions can be made to the Lions Club Campaign 100 at lionsclubs.org/en/donate.