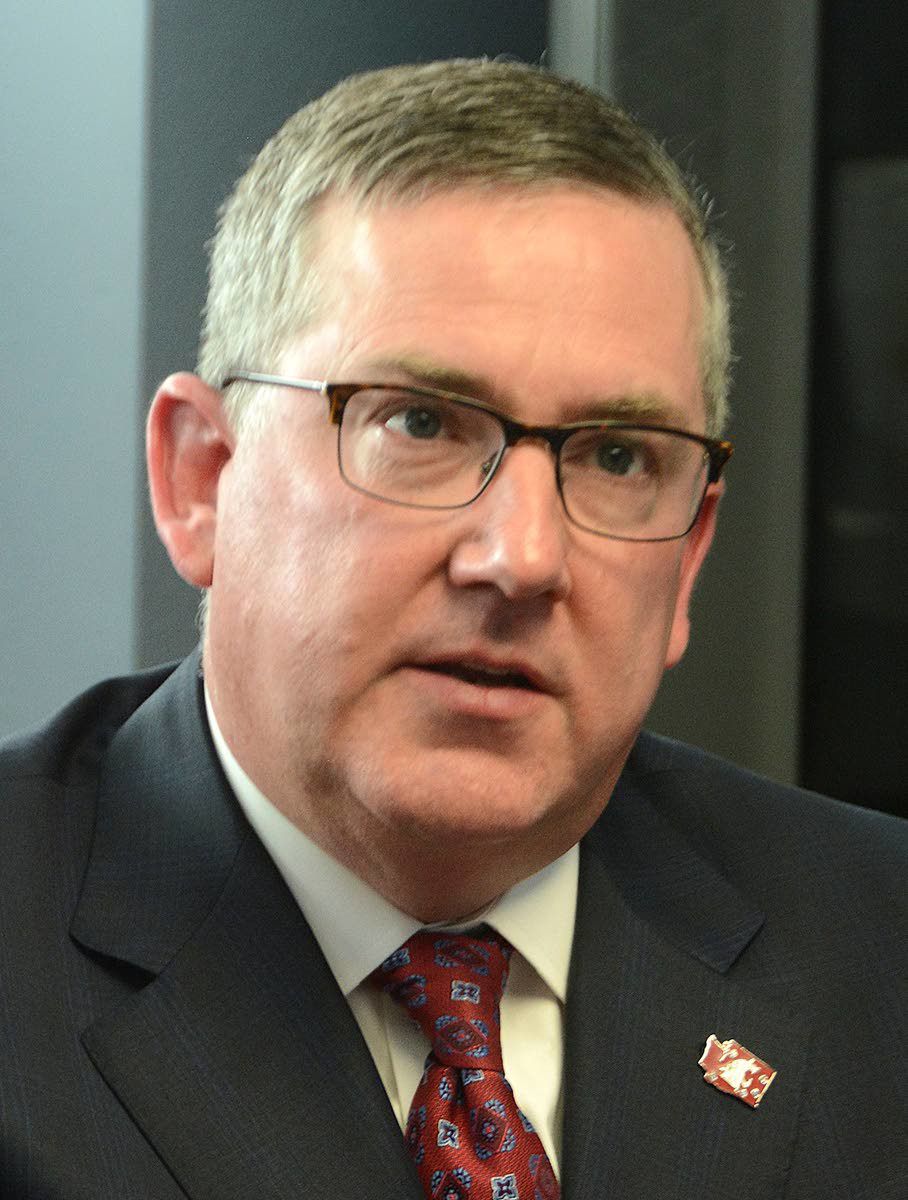 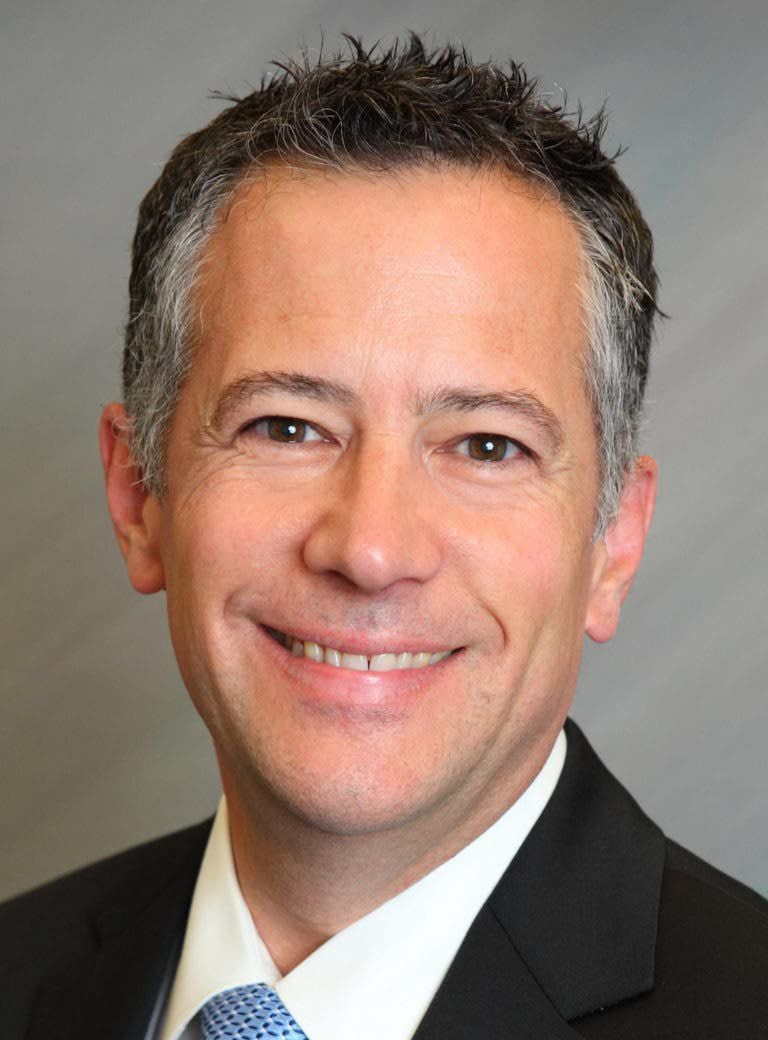 PULLMAN — Washington State University is rehearsing a 10 percent budget reduction in anticipation of a drop in state support because of the coronavirus pandemic.

He said WSU was told to reduce its budget by about $37 million or $38 million, noting the university has other revenues like tuition to draw from, meaning a 15 percent drop in state funding would be somewhat less than 15 percent of the school’s total budget.

“(The governor) gave us a number that represents a 15 percent reduction in our state support,” Weiler said. “Because state tax dollars aren’t the only things that are used to pay for the instruction of students, the practical effect for us is modeling a 10 percent (budget) reduction — not a 15 percent.”

In an email sent Tuesday, WSU President Kirk Schulz laid out core principles that will guide the exercise and any future budget cuts. The first of these prioritizes student support services above other spending, noting significant cuts to these programs would affect WSU’s most vulnerable students.

Other core principles outlined in the email include working to sustain as many jobs as possible with a focus on minimizing the effect on the lowest-paid staff, encouraging revenue generation and aligning the budget across the system so that any decisions are made with all WSU campus locations in mind.

Weiler said this may be an exercise at the moment, but state funding cuts related to COVID-19 are all but inevitable. He said the exact amount of those cuts and how long they will last is still uncertain.

“This, really at this point, is an exercise only because the state of Washington doesn’t know how big a hole they’re going to be looking at. They probably won’t have a revised revenue forecast until mid-to-late June,” Weiler said. “They’ll have a much better sense of what kind of a loss the state has seen in tax revenues at that point.”

WSU, like many higher education institutions, is no stranger to tightening its belt. Weiler said in the years following the Great Recession, the school found it was spending more money than it was bringing in. He said three years ago, the school began a three-year fiscal health recovery process which, ironically, will end June 30.

“The good news for us is that we were able to hit our targets earlier than anticipated,” Weiler said of that effort. “So I think that we are in a good place, financially now, to be able to weather this potential cut in state funding.”

Weiler said it’s disheartening to have to go through this process, but that’s also the nature of work in the public sector — much of it deals with managing the ebbs and flows of revenues and expenses, and the current crisis is no different. He said he considers the rehearsed cuts a prudent step to prepare state agencies for the coming fiscal fallout of the pandemic.

“It’s quite certain we’re going to need to be making reductions in the future — we need to start that planning now so that when we know what the final number is, people can act quickly,” he said. “The sooner you can start implementing these savings, then ... the shallower the actual hole is going to be that we have to fill.”