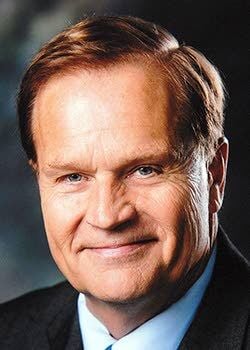 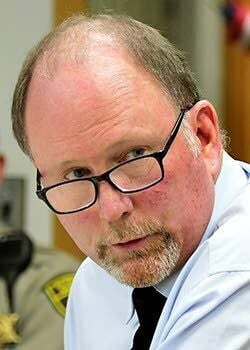 The Nez Perce County Commission issued a stop-work order Monday for the $21 million project to replace Cherrylane Bridge after the discovery of cultural artifacts at the site by the Nez Perce Tribe.

Work on the federally funded project was set to begin next week with widening work on the south side of U.S. Highway 12 to allow vehicles to safely pass the project. Deputy Nez Perce County Prosecutor Nance Ceccarelli said she didn’t know what kinds of artifacts were discovered, but they came from test pits the tribe dug where the widening is planned.

Tribal Cultural Resources Program Director Nakia Williamson didn’t return a call Monday seeking comment on what the digs discovered, the timing of the discoveries or how the issue could be mitigated.

Ceccarelli said county officials only learned of the discoveries last week. She surmised the bad timing came about because the tribe was only recently able to access that particular section of right of way since the county just completed the land purchase from a private owner in February.

All three commissioners expressed their distaste over the development at Monday’s regular meeting.

Commissioner Douglas Zenner said the issue made it hard for him to sleep over the last few days. Zenner has the most time invested in the project of any commissioner past or present, with almost two decades of collaboration with several federal, state and local authorities under his belt.

The commissioners don’t yet know the effect of the delay on the cost of the project. But Ceccarelli said that whatever it is, the county will probably be on the hook to cover it since it isn’t directly related to the bridge project. Zenner said the stop-work order was a good way to deal with the issue for now to protect the county and taxpayers. Havens said the delay now raises potential problems with grants and the county’s reputation, but the stop-work order was a show of good faith toward the tribe that the county is willing to help resolve the issue.

Havens, Zenner and Commissioner Don Beck all voted to make the order effective at noon Friday to give the various contractors involved in the project, including general contractor Cascade Bridge of Vancouver, Wash., time to contact their drivers and operators who are heading to the job site.

The commissioners joined a growing number of Idaho cities and counties by unanimously approving a Second Amendment sanctuary proclamation stating that no county resources will be used to enforce any new federal gun regulations.

Nez Perce County Sheriff Bryce Scrimsher and Prosecutor Justin Coleman also signed their names to the proclamation. No members of the public showed up at Monday’s commission meeting to speak on the issue, but Havens said he has received 18 emails from constituents expressing support.

Unforseen soil and drainage issues have added thousands of dollars to the cost of expanding the county’s juvenile detention center in downtown Lewiston, and the commissioners approved three change orders to cover those costs.

The first two orders dealt with unstable soils, which will require general contractor CRC Design-Build Systems to dig deeper footings for the expansion. That extra digging added $2,849 to the cost, and extra steel reinforcement for the bigger foundation added $1,323.

Finally, unanticipated stormwater improvements required new designs and other extra work that added $5,647. Zenner said change orders are a typical part of such a project.

“When you start digging, you find things you haven’t planned for,” he said.