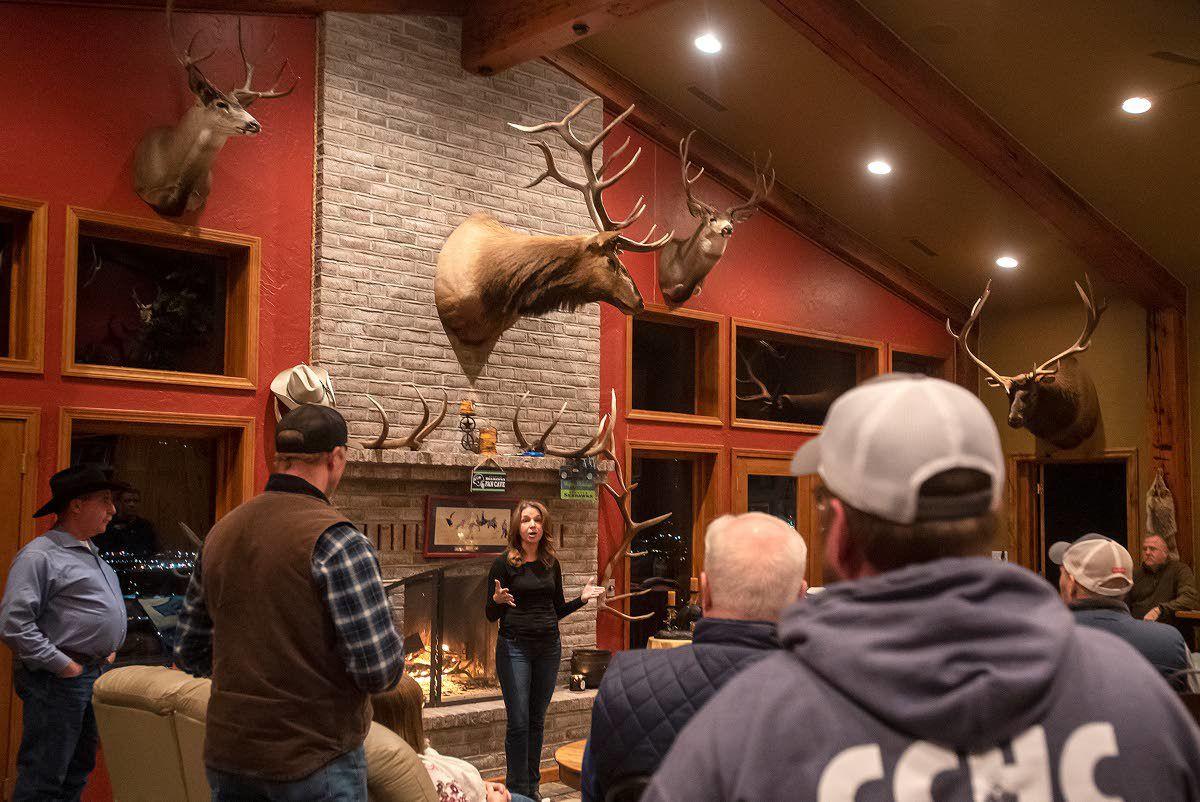 Washington Commissioner of Public Lands Hilary Franz speaks to a group gathered for a meet-and-greet at Jan Dimke’s shop in the Clarkston Heights on Wednesday night. It was Franz’s first trip to Clarkston since being elected to the position in 2016. 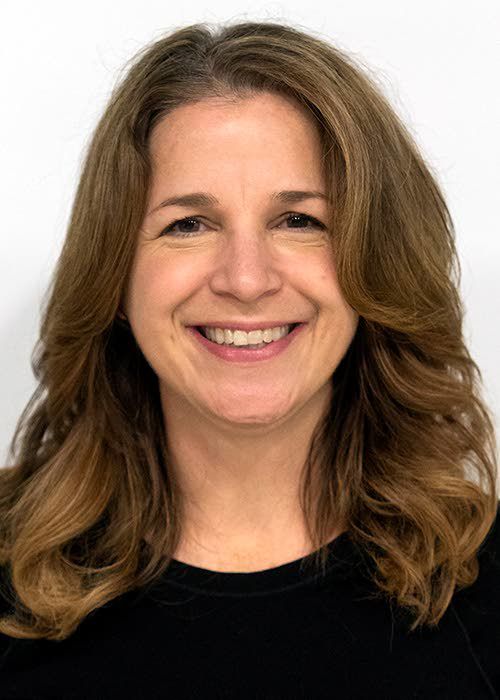 Washington Commissioner of Public Lands Hilary Franz speaks to a group gathered for a meet-and-greet at Jan Dimke’s shop in the Clarkston Heights on Wednesday night. It was Franz’s first trip to Clarkston since being elected to the position in 2016.

Washington state’s commissioner of public lands paid her first visit to Asotin County on Wednesday night to discuss wildfire suppression, forest management and rural economic development at a gathering in the Clarkston Heights.

Hilary Franz, who was elected in 2016, manages about 6 million acres of public lands in the state and leads its largest firefighting force.

“I don’t hit, I don’t bite, but I do have a black belt,” Franz said to a group of foresters, elected officials, fire chiefs and ranchers at a gathering hosted by Jan Dimke and her son, Mitch Dimke. “I’m honored to be here and hoping to meet all of you and have a conversation. I learn a lot when I come into a community.”

Franz administers the state Department of Natural Resources and its 1,500 employees. She also supervises DNR’s wildfire protection on millions of acres of state and private forestland.

Anatone-area rancher and Washington Department of Fish and Wildlife Commissioner Jay Holzmiller said he was skeptical about a westside attorney taking the reins of the Department of Natural Resources, but Franz has impressed him.

“I owe that lady an apology,” Holzmiller said. “She’s dispelled every concern I had.”

Franz’s focus has been on forest health, fire suppression and wildfire prevention. She will be seeking $55 million in the coming legislative session to address resource gaps in her department.

“It’s a big ask, but I spent $60 million on one fire alone,” she told the group. “Our goal is to be more nimble and have more resources.”

Last year the state saw about 1,850 wildfires, which burned 350,000 acres, Franz said. Such fires traditionally have been on the east side of the state, but that’s changing as 40 percent occurred in western Washington last year.

Her 20-year Forest Health Strategic Plan for active forest management includes prescribed burns and thinning on public and private forestland in an effort to make the land more resilient to wildfire. More than 33 organizations and agencies worked on the unprecedented plan to restore 1.25 million acres of forest to healthy conditions, she said.

Several people said they are encouraged by the commissioner’s vision and would like to continue the discussion. Franz said she plans to return to the area to further explore partnerships and economic opportunities.