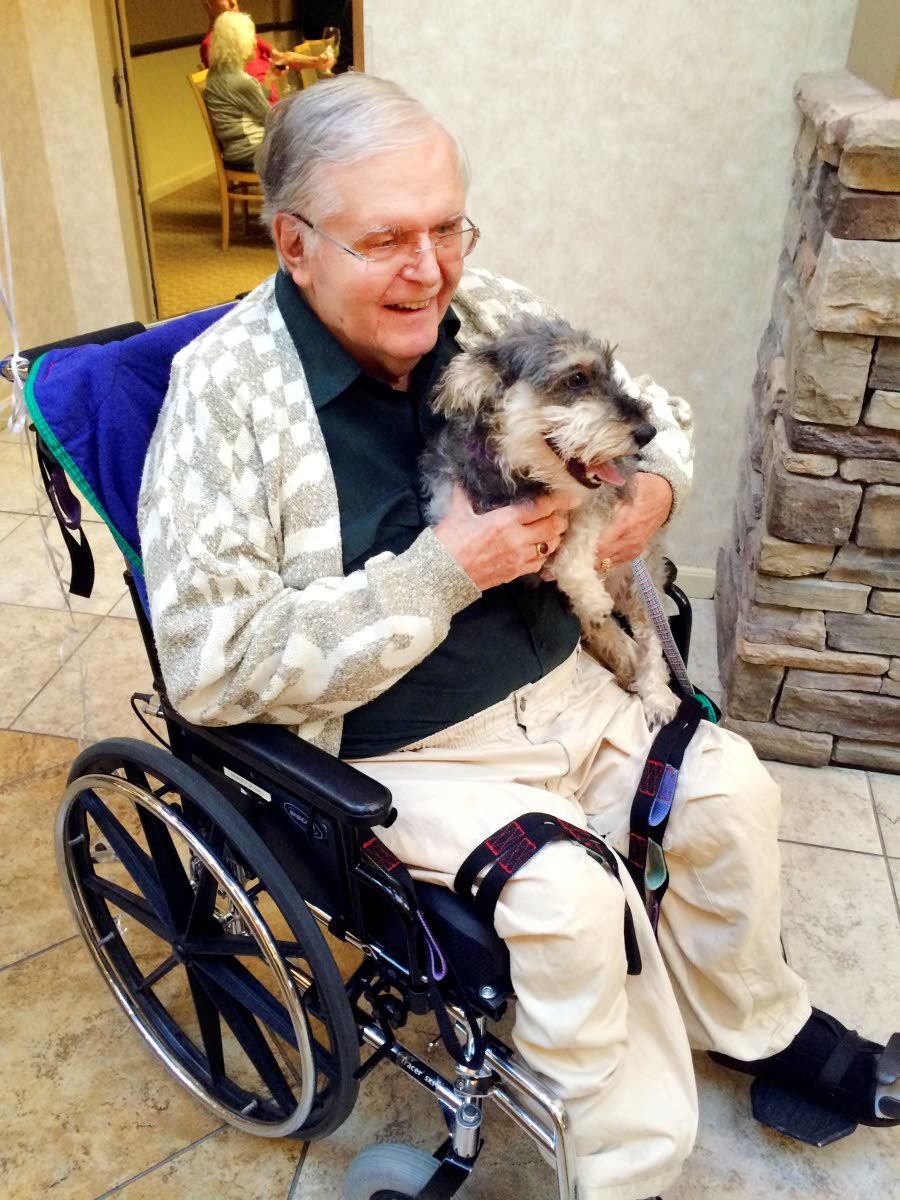 John L. Nydegger was a longtime professor at Lewis-Clark State College and a pivotal figure in the valley’s theater community. He died at the age of 93 on Nov. 29. 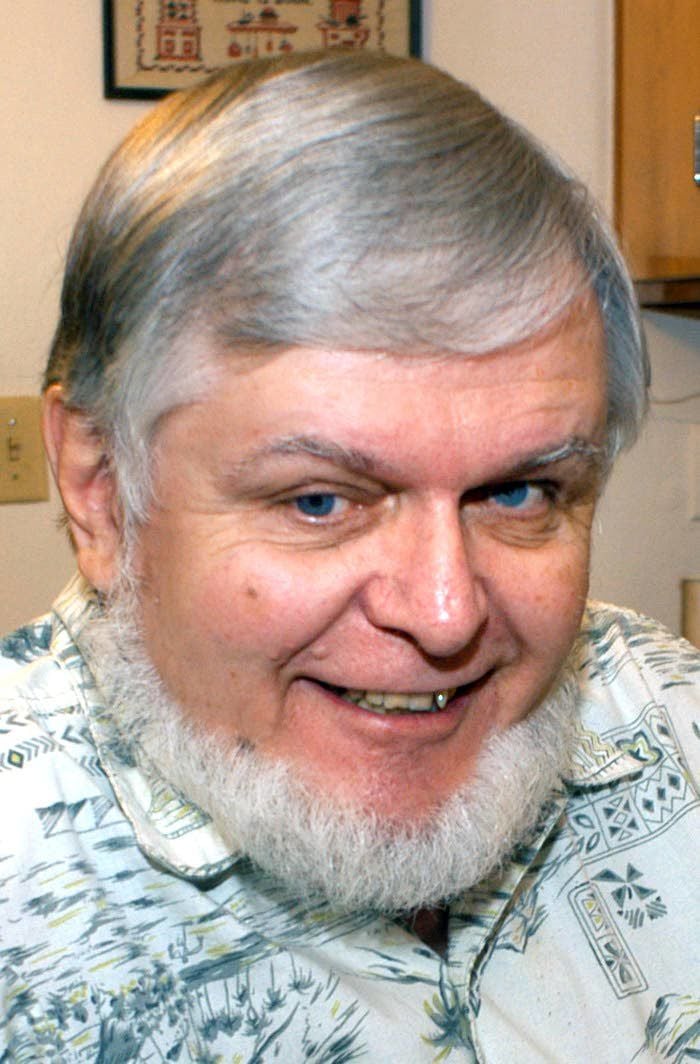 John L. Nydegger was a longtime professor at Lewis-Clark State College and a pivotal figure in the valley’s theater community. He died at the age of 93 on Nov. 29.

John L. Nydegger, a beloved Lewis-Clark State College professor, died Nov. 29, but those close to him say his memory will live on through his many students, lifelong friends and the Lewiston Civic Theatre, which he helped establish.

The World War II-era veteran was born in 1926 on a family farm in Elgin, Iowa. He attended the University of Iowa before being drafted into the U.S. Army. After he was discharged, he received a bachelor’s degree in speech and drama from the Iowa State Teachers College. He later went on to earn his master’s and doctoral degrees from Denver University before he moved to Lewiston in 1963. He accepted a position as an instructor of English, speech and drama at what was then the Lewis-Clark Normal School, now known as LCSC.

“He was pretty exacting and if you had one of his classes, you came out knowing what you needed and more,” said Patty Mills, a friend and former student of his. “I have received various emails and notes online from his former students that still remember him and still use his lessons.”

Maryé Barker said Nydegger was a man with many loves and interests.

Nydegger loved to travel, cook, garden and create embroidery works. He was an animal lover and knew how to connect with others.

Barker said it was because of Nydegger that she moved to Lewiston. While at LCSC, Nydegger was the entire theater department until he hired Barker’s husband, the late John A.K. Barker, who he had met while at Denver University.

Bound to a wheelchair in his later years, Nydegger’s friends said he never saw his disability as a negative. He walked with canes and leg braces for many years after he contracted polio in his late 20s.

“He overcame so much and he didn’t give himself a break because of his disability,” Mills said.

Dennis Ohrtman met Nydegger when he was hired at LCSC in 1969 as a Spanish instructor.

Ohrtman said Nydegger was a “very academic” and religious man.

“He had a big, luminous voice. It was a bellow. If he wanted to get his point across, you’d hear it,” Ohrtman said. “He also really liked having strong relationships with people.”

Nydegger retired from LCSC in 1987, but remained involved in various organizations and projects.

He spent his last six years in the Idaho State Veterans Home in Lewiston.

“He liked to look out his kitchen window at the Lewiston Hill,” Barker said. “That was important to him, and it was by his requirement that he needed a window overlooking the hill.”

He’ll be buried in a cemetery in Iowa next to his mother.

Nydegger’s tombstone will in part read, “He tried to make a difference.”

According to Barker, that’s exactly what he did.

“He certainly did make a difference,” Barker said. “I don’t know of anyone that made contact with him and wasn’t impacted by him.”