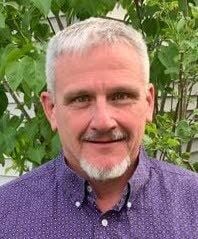 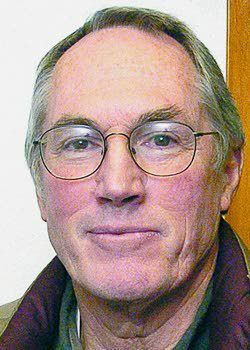 Ulmer, who launched his campaign a year ago, said by phone Tuesday night he was gratified at the turnout and hopes to keep positive momentum going toward the general election in November where he will face independent candidates Steve Rodriguez and Casey M. Zechmann Jr.

“It’s time to move on to the next stage,” Ulmer said. “I’m excited. We worked hard, and here we are.”

Ulmer said there are many changes to be made in the sheriff’s department, although he did not specify his intentions. He said he is aggrieved at the chaos in other parts of the country, where people are protesting police killings of black men.

“What’s going on right now is crazy,” Ulmer said. “A bad cop makes a bad decision; a person dies and (the cop) is in jail. And the bad thing is, personal businesses are paying for it. That’s crazy.”

Ulmer said he does not expect anything like that to happen in Idaho County.

“This is a great place to live, and we want to be here, and it’s time to make changes and time to move on. We need to make sure we have good policemen taking care of our community. What happened was sad, but it’s not happening here.”

Giddings said he congratulates Ulmer “and I hope he is successful. I hope he’s happy with the results.”