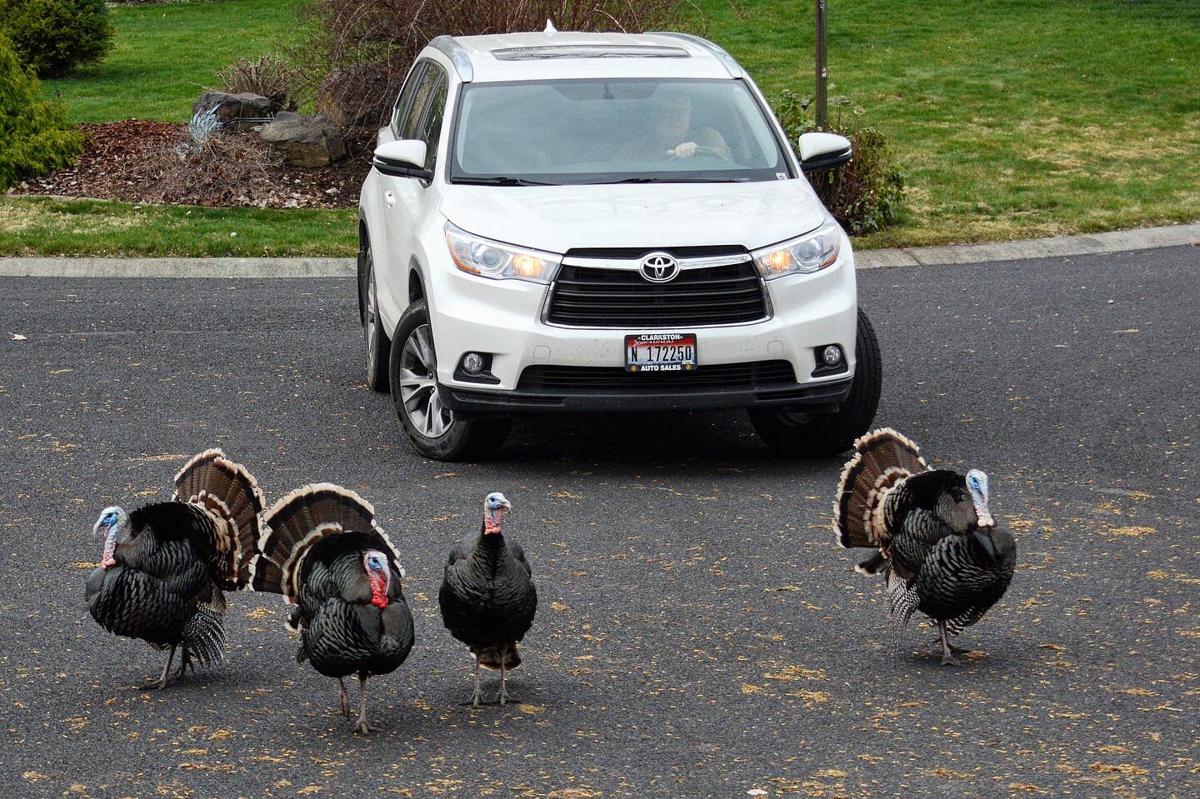 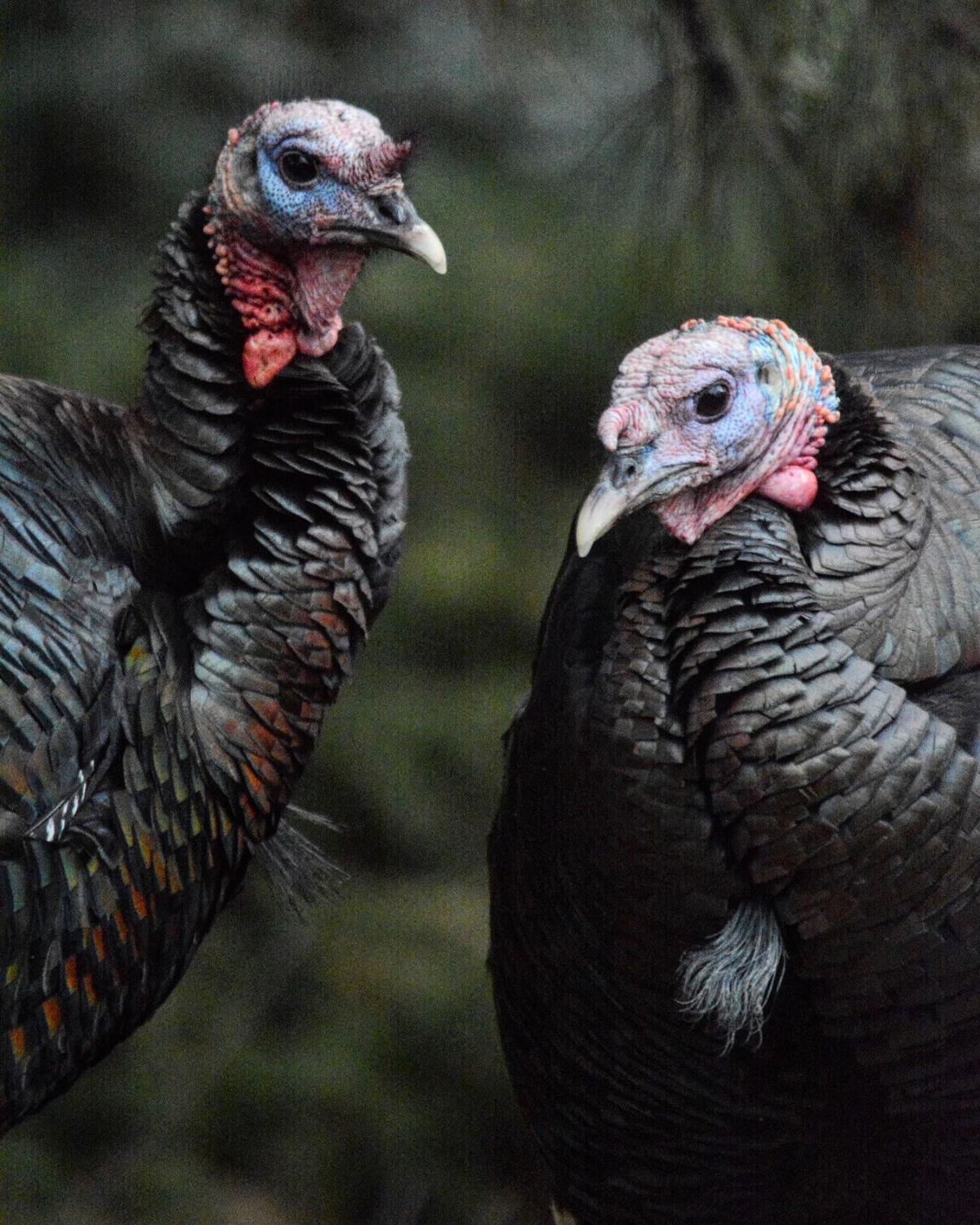 It may come as a surprise to many who live with their antics and mess, but wild turkeys haven’t always been a pain in this neck of the woods.

In fact, they haven’t always been here at all. The birds were introduced to Idaho and Washington in the early 1960s as a game species. Wildlife managers from both states took decades trying to get the populations to a healthy level. When numbers were good in a particular area, biologists would trap some of the flock and release them in areas without the birds, which are not native to the Pacific Northwest.

Eventually that hard work and the natural ability of the birds to proliferate took wing. In fits and starts, the numbers increased. The Idaho Department of Fish and Game and Washington Department of Fish and Wildlife began offering hunting seasons. Early on, hunters had to draw a tag to pursue the wily birds. Now, turkey tags are offered over the counter in many, if not most, places, and hunters can harvest two or three a year.

Mostly, the birds occupy undeveloped areas like the region’s forests and grasslands, as well as farm and range country. But the birds also have adapted well to towns and cities.

It’s not uncommon to see them in cities like Lewiston and Clarkston, and in neighborhoods, like the Elks Addition in Lewiston, they have become a bit of a nuisance to some residents.

So much so that the Idaho Department of Fish and Game trapped and relocated some of the birds after complaints from residents.

“They would chase schoolchildren and follow the FedEx or (U.S. Postal Service delivery) lady. It made some folks really uncomfortable, in addition to the nuisance of turkeys roosting in trees, defecating on vehicles and kicking up mulch and causing damage to manicured yards,” Tom Schrempp, a regional wildlife biologist for the Idaho Department of Fish and Game at Lewiston, told the Lewiston Tribune in 2019.

Those sorts of complaints are now common in many areas. But just as common are people who enjoy the birds either as a prey species or just a close-to-home wildlife viewing opportunity.