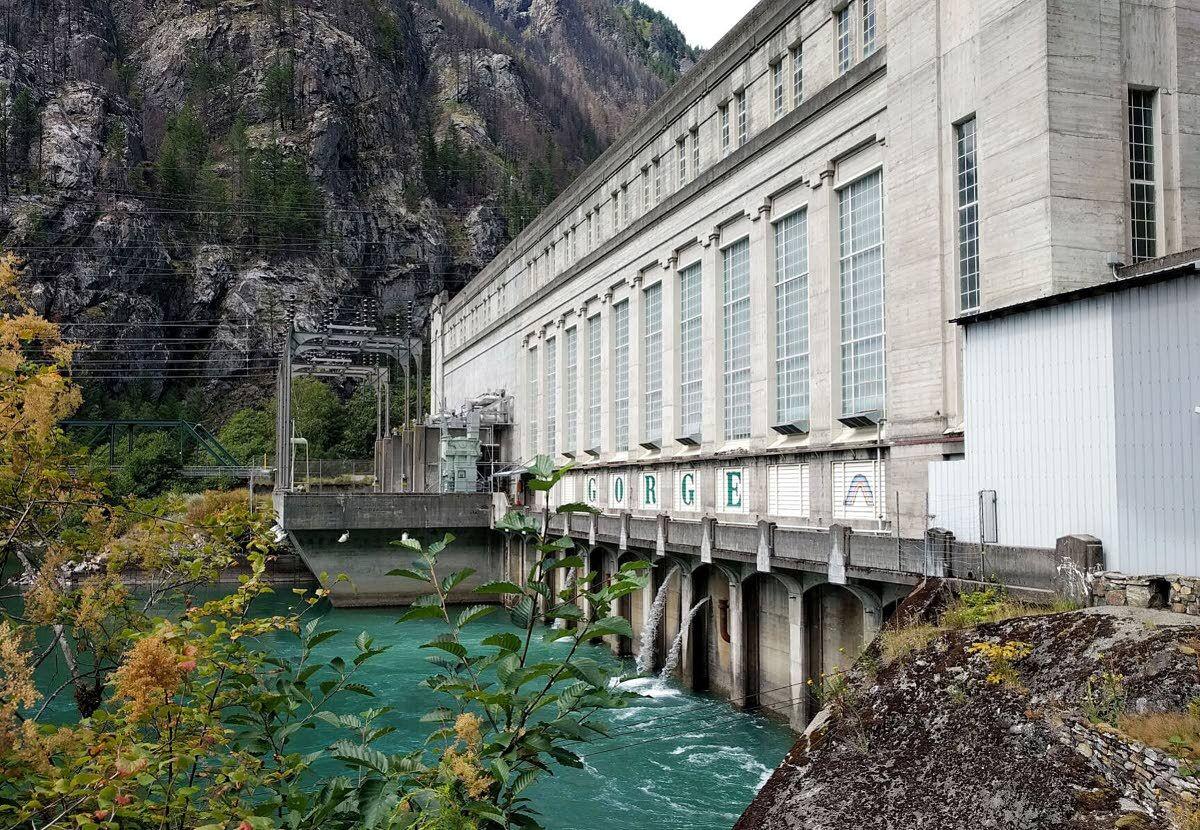 Seattle City Light photoThe Gorge Powerhouse is the southernmost of the three powerhouses operated by Seattle City Light on the Skagit River. The three dams in the system provide about 20 percent of the power consumed in the greater Seattle area. 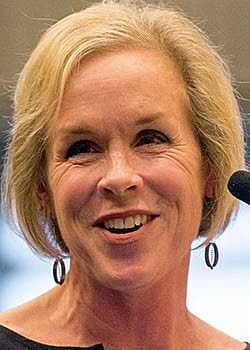 Seattle City Light photoThe Gorge Powerhouse is the southernmost of the three powerhouses operated by Seattle City Light on the Skagit River. The three dams in the system provide about 20 percent of the power consumed in the greater Seattle area.

MOUNT VERNON, Wash. — A public utility in Seattle has broadened its study plan for the relicensing of its Skagit River dams in response to requests from the Upper Skagit Indian Tribe and other stakeholders, officials said.

Seattle City Light requested a pre-application document and proposed 24 studies for the relicensing last year. The utility revised the plan in December to include 28 studies.

Now the utility has increased the number of studies to 33, including impacts to endangered orcas and threatened Skagit River chinook salmon and steelhead trout. The utility also doubled its financial commitment to at least $20 million to the project.

The plan will also immediately restore water between Gorge Dam and Gorge Powerhouse in what is called a bypass reach, the Seattle Light officials said. The utility will then continue releasing water into the 3-mile reach.

“We intend to keep water in it moving forward under the new license,” Townsend said, noting that the utility heard from the tribe that the dewatering of the bypass was damaging to the tribe.

Seattle City Light also operates the Skagit River Hydroelectric Project, which includes the Ross, Diablo and Gorge dams and their powerhouses and provides one-fifth of the electricity consumed in the Seattle area.

Smith said she hopes the utility can continue providing emissions-free, renewable energy to its customers while reducing negative impacts on the river.

“Hydroelectric power doesn’t burn fuel, but the dams do affect the environment ... and the Skagit River, we know, is vital to salmon runs and the Puget Sound’s orca population,” Smith said. “This relicensing process is our opportunity to do new studies and reevaluate our approach.”

Tribal members and stakeholders have until May 6 to comment on revised study plan. The Federal Energy Regulatory Commission will then review the plan and issue a study plan determination by May 21.