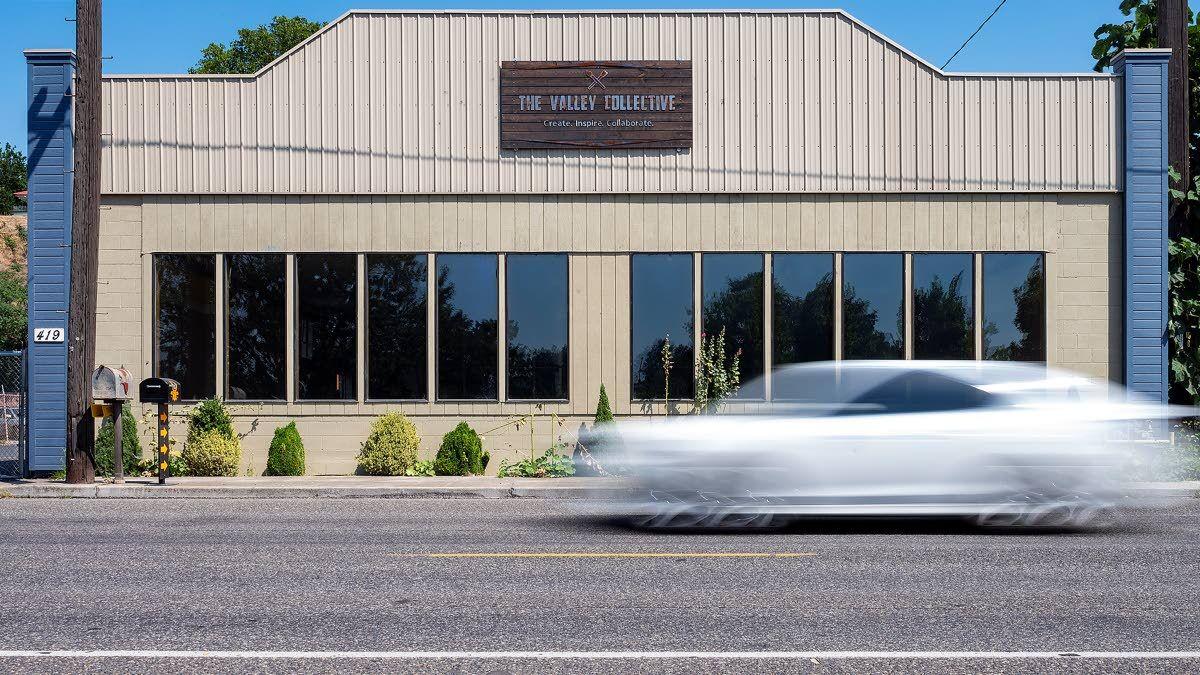 A car drives past the former Sears building on the 400 block of Snake River Avenue in Lewiston that was recently purchased by the Union Gospel Mission of Spokane. 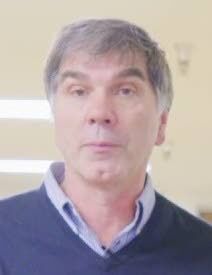 A car drives past the former Sears building on the 400 block of Snake River Avenue in Lewiston that was recently purchased by the Union Gospel Mission of Spokane.

The director of Spokane’s Union Gospel Mission offered more information on what might be coming to its property on Snake River Avenue in Lewiston, including a thrift store and a homeless shelter.

But Phil Altmeyer cautioned that the mission will only pursue the shelter if it can obtain approval from the city of Lewiston. It recently purchased the parcel at 419 Snake River Ave. that includes the former Sears building. The land is in the zone created by the city council in 2017 that requires a conditional-use permit for an overnight shelter.

“So we don’t want to publicly say, ‘Yes, we’re coming,’ until we get that approval,” Altmeyer said earlier this week. “We will probably pursue opening the old Sears store again and having a UGM thrift store there. It won’t happen overnight, but we are looking at doing that.”

Altmeyer said the mission has a five-year plan to evaluate its potential move into the Lewiston-Clarkston Valley that includes a shelter for homeless men. The mission is already serving several local people through its addiction treatment programs in Spokane, so Altmeyer said there is a clear need in the Lewiston area for such a facility. The city currently has no overnight shelter for men.

Areas to explore include a final decision on whether the Snake River Avenue property is suitable for a shelter, and how big it should be, he said.

The property presented an opportunity for the mission to secure some land in Lewiston that is eligible for a shelter, but is also suitable for a thrift store that can bring in revenue while it explores its larger plans. Altmeyer added that the two commercial rental buildings on the property that house a taxidermy shop and a towing business will also provide revenue during the process.

“So we’re doing our homework, and also exploring the support that we’ll have in the valley to build a shelter, and we’ll go from there,” he said. “Rather than just paying taxes on the properties that are part of this five-year plan, we felt good stewardship would be to at least invest in some properties that would return on the investment.”

The process to secure a conditional-use permit begins with an application to the Lewiston Planning and Zoning Commission, which will schedule a public hearing. If the commission recommends approval, the process will then move to the city council, where the public will have another chance to comment on the application before the council considers final approval.

Altmeyer emphasized that the mission’s goals are focused on rehabilitation, not the long-term housing of the area’s homeless people.

“We’re not interested in keeping people homeless, or keeping them on the streets,” he said. “We don’t want to enable destructive behavior. We want to end homelssness, and that’s why we want to provide a safe, clean environment. That’s the person’s first step toward recovery and changing lifestyles and patterns.”

One of the most important steps for the thrift store to move forward will be finding the right local leadership team to manage the operation. Altmeyer said he expects there are some people with the right retail management skills looking for work in the area because of the recent closure of several stores.

The mission already operates two thrift stores, one in Spokane and the other in Spokane Valley.