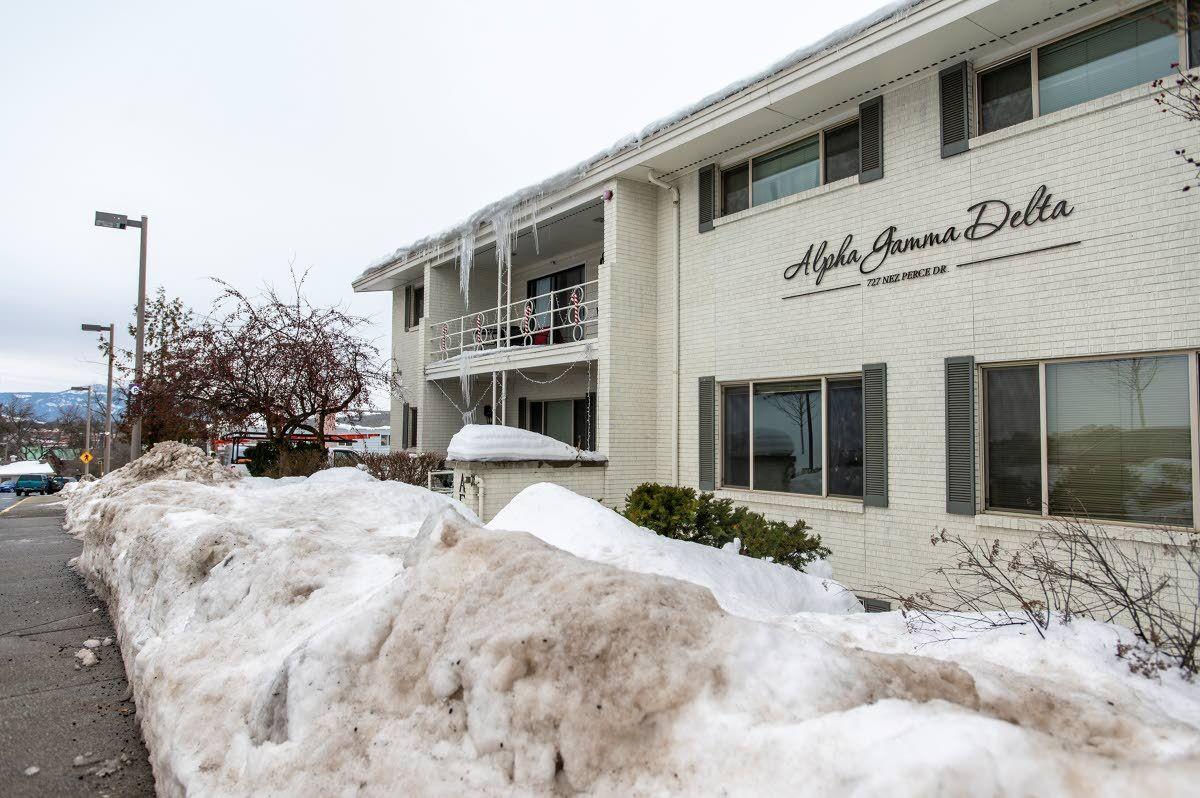 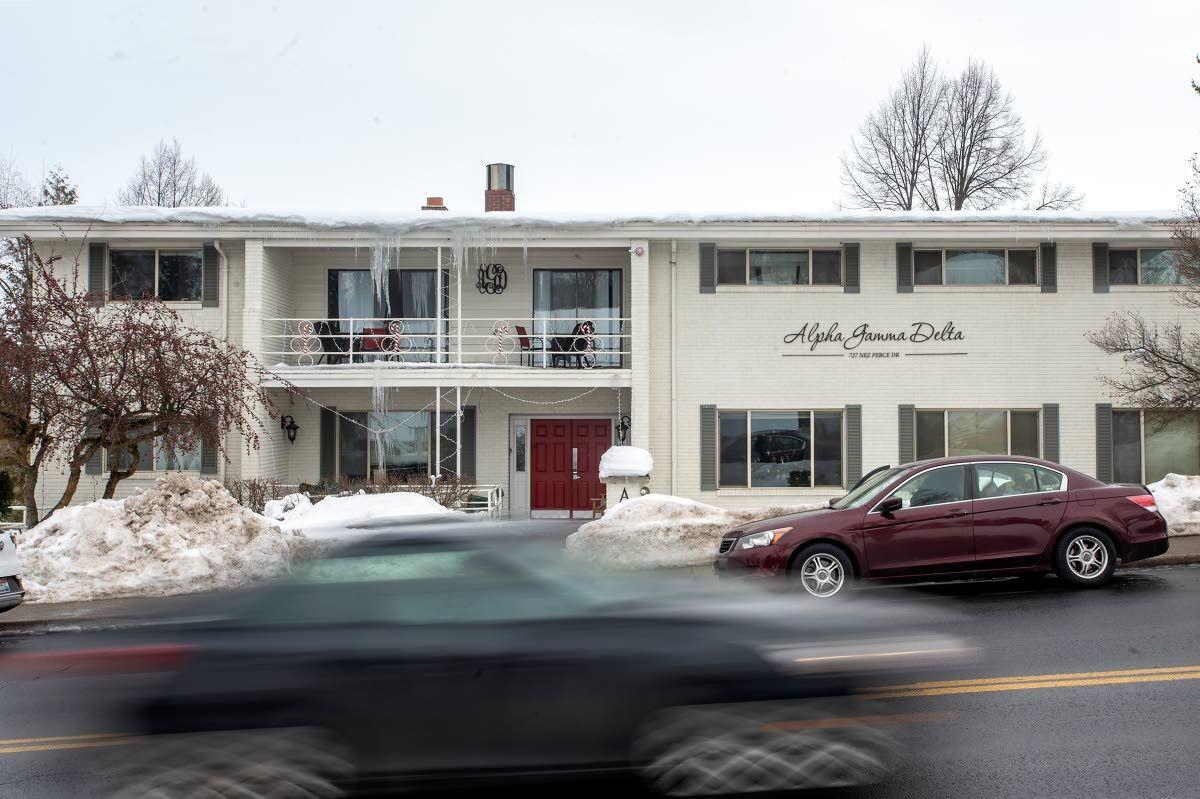 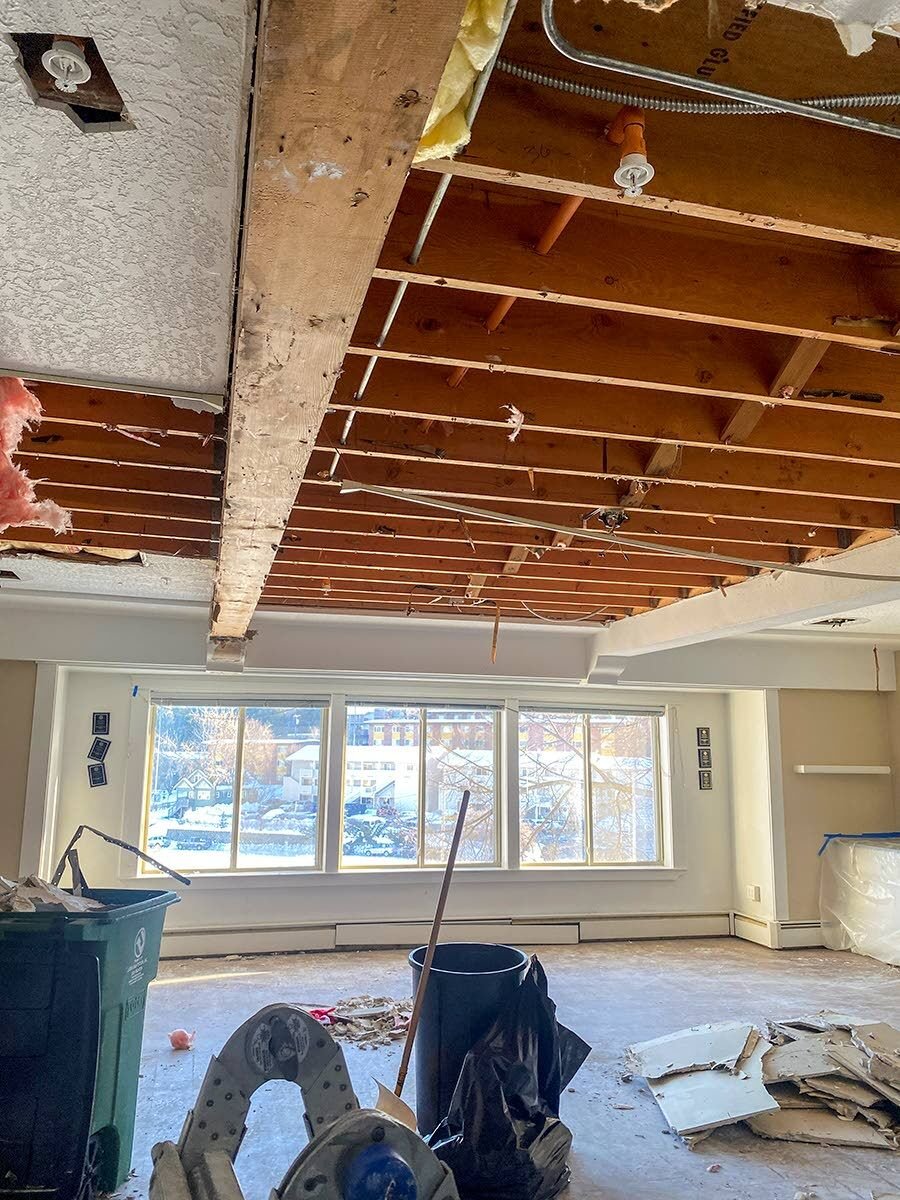 MOSCOW — Members of the Alpha Gamma Delta sorority at the University of Idaho are being temporarily housed off-campus following a fire that damaged the inside of the chapter’s house.

The Friday fire was determined to be started by a heat lamp in the bathroom ceiling, according to Moscow Fire Chief Brian Nickerson, causing structural damage on the second floor of the sorority house. No one was injured in the fire.

“We are grateful that this took place prior to the return of the collegiate members for the spring semester and that all members are safe,” Katie Abernathy, executive director at Alpha Gamma Delta, said in a statement to the Moscow-Pullman Daily News. “We are very grateful to our house director, Jenifer Von Barger, who noticed the fire and quickly contacted the Moscow Fire Department.”

Upon arriving at the house on the 700 block of Nez Perce Drive, firefighters could see smoke coming from the second floor, a news release from Nickerson stated.

“Crews quickly knocked down the fire and conducted salvage and overhaul of the fire,” he said. “Fire damage was contained to the bathroom and attic area, with water damage in parts of the structure.”

One student was living in the house at the time of the fire and has since been rehomed along with other members of the chapter who returned from winter break this week.

The Best Western Plus University Inn, about a five-minute walk from campus, is providing accommodations for the students from Tuesday through Saturday, according to details provided by the Dean of Students Office at UI.

Next week, the students will move into the old Sigma Alpha Epsilon fraternity house until repairs can be completed.

The Sigma Alpha Epsilon chapter at the University of Idaho was shut down by its national organization in spring 2018 for failing to abide by certain safety and health violations, according to reporting from The Argonaut. The university, along with the fraternity’s national organization, agreed to allow it to rejoin in August 2022, however the chapter has petitioned to return sooner.

“In the last 24 hours, we have witnessed an outpouring of support from our alumnae members and we love that we have the ability to support our collegiate sisters through this challenging time ahead,” the statement says.

The post also stated the alumnae chapter would support its sisters with any unmet financial needs.

According to the statement, the students will have access to the house to collect any personal items and assess potential losses, and that donations are welcome.

Palermo can be reached at apalermo@dnews.com or on Twitter @apalermotweets.