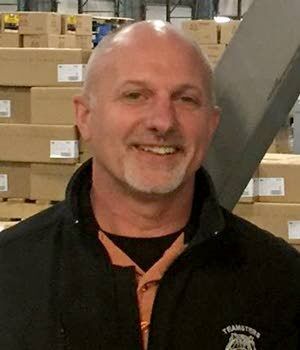 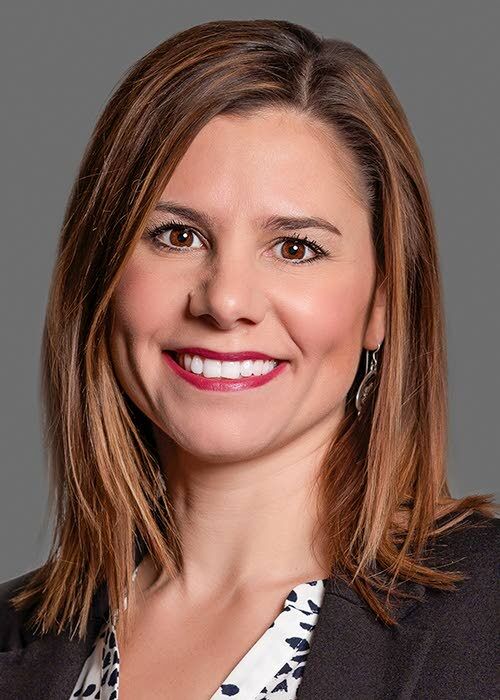 After warning earlier this year they hadn’t ruled out a strike, 237 St. Joseph Regional Medical Center registered nurses have reached an agreement with the Lewiston hospital.

The nurses ratified a contract Thursday, according to separate statements from the hospital and the union representing the nurses.

“We feel good (that) we achieved a contract that secures all of their current working conditions and benefits and also guarantees wage increases for the term of the agreement,” said Larry Kroetch, business agent for Teamsters Local 690, the labor group representing the nurses.

“This positive outcome provides great momentum as we emerge from the COVID-19 pandemic and continue enhancing the high-quality care and service we provide our patients,” said Sam Skinner, a spokeswoman for the hospital, in an email.

“We thank the community for its patience as we worked through this important process and are eager to move forward making our community healthier together,” she said.

The nurses first approached the Teamsters Local 690 about forming a union in early 2018 and voted to allow the labor group to represent them in April 2019, Kroetch said.

This spring, some nurses displayed signs in their cars with slogans such as “I don’t want to strike ... but I will.”

In the three-year contract, the two sides agreed on a number of terms, including ones that address compensation and staffing levels, which were key issues in the talks, Kroetch said.

Nurses will receive a pay increase every six months for the length of the agreement, after a freeze since 2018 when the hospital standardized pay based on years of experience, he said.

They will be allowed to bargain with the hospital if what they pay out of pocket for insurance premiums rises beyond a certain amount, Kroetch said.

The contract also gives nurses a voice in staffing levels, which they previously didn’t have, but stops short of having guaranteed ratios of nurses to patients, he said.

The hospital will determine how many nurses are needed based on factors such as patient safety, the severity of the illnesses or injuries of patients, the number of patients, and the skill mix of nurses, Kroetch said.

“That was the best language we could get (the hospital) to agree to,” he said.

The hospital is refraining from commenting on the details of the agreement out of respect for the confidentiality of the process, Skinner said.

Kroetch praised the nurses at St. Joe’s. In three years when the present agreement ends, the union will attempt to improve on the gains it made, Kroetch said.

“(Our bargaining committee) held in there just perfectly,” he said. “They fought the fight and they got the job done.”

For its part, the hospital appreciated the collaboration involved in the agreement that resulted in it being finalized, said Holly Urban, St. Joe’s chief nursing officer, in a prepared statement.

“Throughout this process, we shared that we were working toward a fair and sustainable labor contract that would meet the needs of our staff, our community and our hospital,” she said. “We accomplished that. ... Together, we will continue to focus on providing high-quality, safe care at St. Joe’s.”