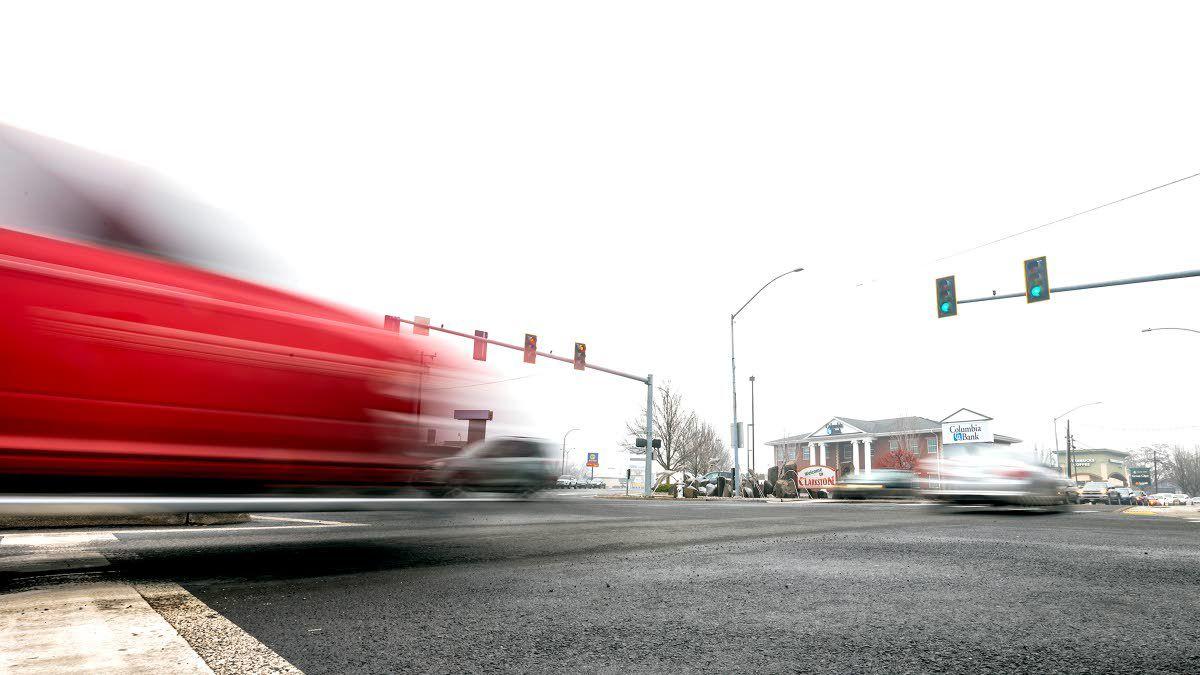 Drivers make their way though the Diagonal Street, Bridge Street and Second Street intersection on the east end of Clarkston on Monday afternoon. 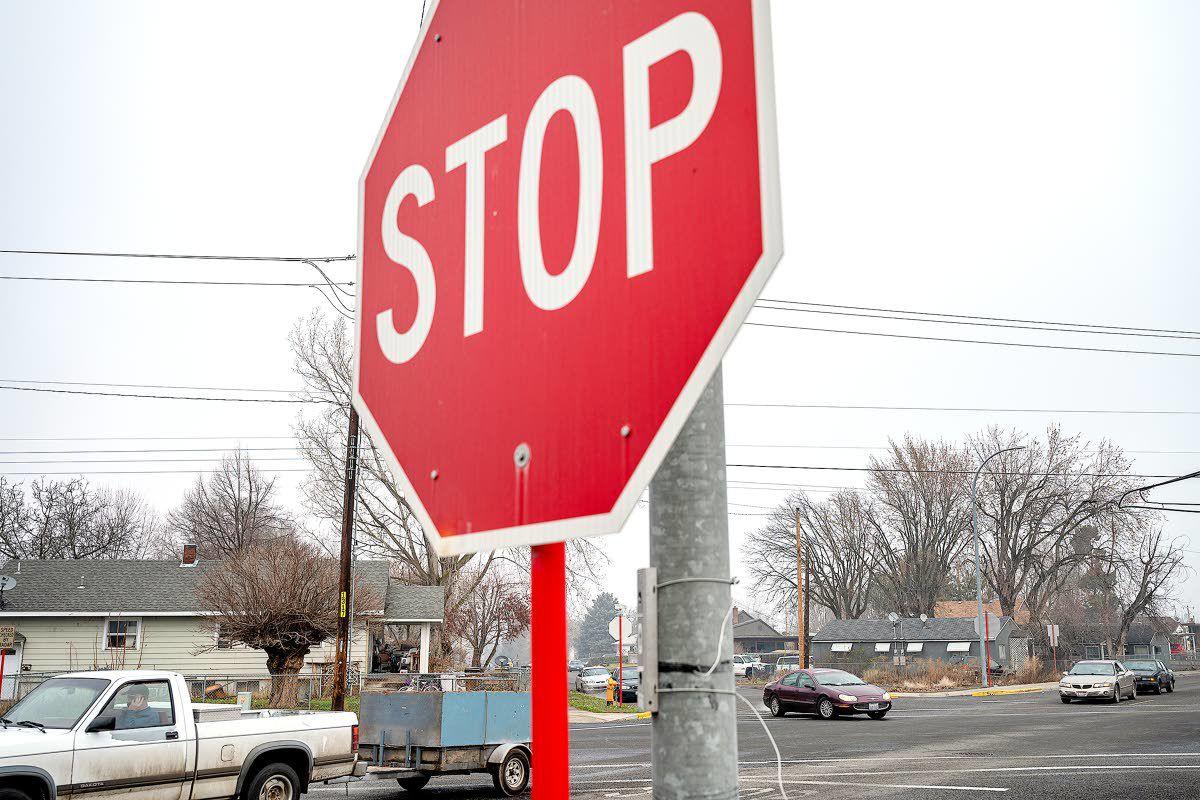 Vehicles traverse the intersection at Eighth Street, Elm Street and Diagonal Street in Clarkston on Monday.

Drivers make their way though the Diagonal Street, Bridge Street and Second Street intersection on the east end of Clarkston on Monday afternoon.

Vehicles traverse the intersection at Eighth Street, Elm Street and Diagonal Street in Clarkston on Monday.

The busiest intersection in Clarkston may look a lot different in a few years.

City officials are considering changes that would help solve traffic flow issues and reduce the high rate of accidents where Diagonal, Bridge and Second streets meet near the Interstate Bridge.

At Monday night’s Clarkston City Council meeting, three options were presented by Scott Linja, a project engineer from Keller Associates. The city can leave it as is, change the signalization system, or install a “channelized roundabout,” he said.

Public Works Director Kevin Poole said the roundabout is the preferred option among most business owners in the immediate vicinity. Planners have discussed the proposed changes with a core group of stakeholders, including the owners of restaurants, banks and a motel on Bridge Street.

“The general consensus is the roundabout,” Poole said.

The signalization alternative would reduce the intersection from five legs to four, Linja said. Second Street, which has the lowest traffic volume, would have restricted movements under that plan.

The roundabout would improve overall performance and result in fewer delays, officials said. During power outages, traffic flow would not be affected, and drivers seem to prefer roundabouts once they get the hang of them.

“The roundabout addresses all of the issues very well,” Poole said. “It looks like this will move traffic fairly efficiently for the next 20 years.”

Councilor Skate Pierce said there is not a huge difference in costs for the two options, and the roundabout would keep the level of service at a higher rate for a longer period of time, according to planners.

Columbia Bank may lose a couple of parking places and a corner entrance to Taco Time on Bridge Street would be eliminated. However, there is the potential for a shared entrance to Taco Time and Arby’s along Second Street, Poole said. The entrances along Riverview Boulevard — and the boulevard itself — would not be affected.

The city is gathering public input through surveys, which are available on the city’s website and at city hall. An open house where folks can view preliminary drawings will likely be scheduled within the next week or two, Poole said.

Once an alternative is chosen, design work can begin, Linja said. The goal is to have the project completed in 2023.

Shannon Grow of the Lewis Clark Valley Metropolitan Planning Organization said federal funds have been secured for the project, including $142,000 for design work, $120,000 for right of way acquisition in 2021, and $1.17 million for construction in 2022. The funding requires a 13.5 percent local match.

About 20,000 vehicles pass through the intersection on a daily basis, and the five-legged junction has been identified as a high priority for improvements in transportation studies.

“This is our busiest intersection, and it has the highest accident rate in the city,” Poole said.

Another area that may be getting a makeover is the intersection at Elm, Diagonal and Eighth streets. Poole said. The options under consideration are an all-way stop, installing traffic signals or building a compact “peanut-shaped” roundabout.

After 19 accidents occurred at the site in the past six years, the city is looking for ways to increase safety, Poole said. The estimated costs range from $120,000 for an all-way stop to about $711,000 for the mini-roundabout. Local money would be used to cover the project.

In other city business, Poole said a “Don’t Drink and Drive” sign will be dedicated at 1:30 p.m. today at the corner of Sixth and Chestnut streets in downtown Clarkston. Family members of a man who lost his life at the intersection will be in town for the dedication.