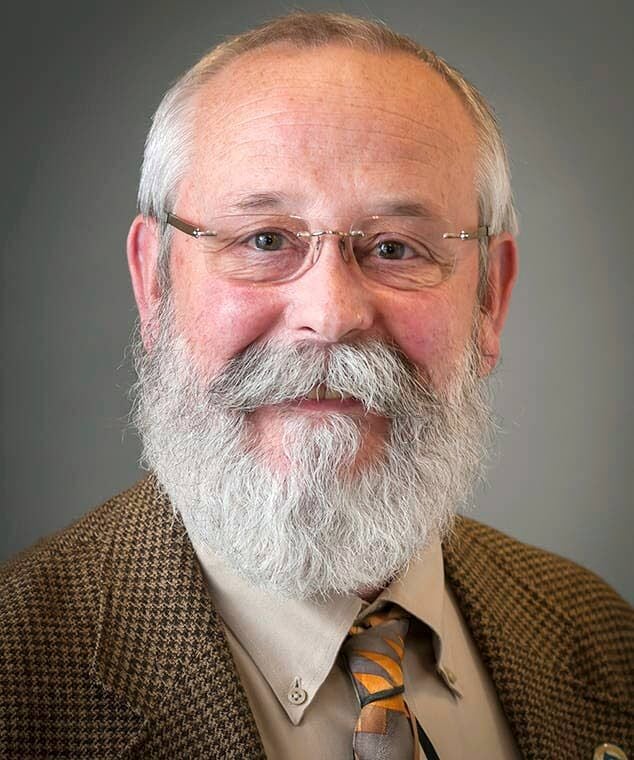 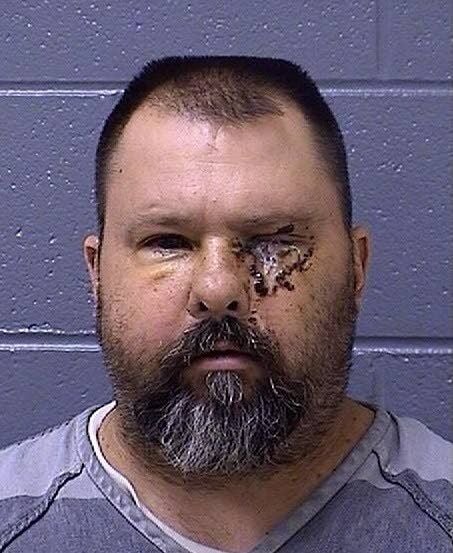 Latah County Prosecutor William W. Thompson said this week he approved a request last week by the Idaho and Lewis county sheriffs’ offices to allow a limited viewing of police videos of a July 18 shootout between officers and Sean L. Anderson.

Thompson said he was contacted by the officers, who were concerned about a planned protest at Nezperce on Saturday on behalf of Anderson, who has been charged with aggravated assault on a peace officer.

“They (the officers) wanted to know whether they could meet with individuals who might have influence over groups (planning to attend the rally) to educate them on the true facts to see if that would help with the emotional component of all this,” Thompson said. “I explained under our rules we can’t make public release (of the documents), but if they wanted to meet privately with select individuals to try to enhance public safety ... I did not believe that violated the ethics rules.

“My understanding is, it was restricted to a clip of a video of a police vehicle from the shooting encounter so they could see what actually occurred,” Thompson said.

Members of the Real 3 Percenters of Idaho group, which, according to its Facebook page, “encourage(s) all patriots to support political prisoners through these difficult times,” viewed the video and later issued a statement that “Mr. Anderson was, in our team’s opinion, agitated, aggressive and threatening.”

The group affirmed the probable cause statement that Anderson fired his shotgun first and officers returned fire.

Ammon Bundy, of Emmett, Idaho, who first called for the rally and was expecting 500 to 1,000 people to show up, declined to view the video. About 40 people actually attended Saturday’s rally, which remained peaceful.

Anderson, 52, of Riggins, was taken into custody following a traffic stop July 18 from which he allegedly fled and ended up in Ferdinand, where the shootout took place. Anderson was wounded in the face and hospitalized before being arrested.

Thompson said the evidence in this case will not be public information until the preliminary hearing. Premature release of evidence could have an effect on the selection of a jury pool and a potential trial.

Anderson, who is being held at the Kootenai County Jail on a $1 million bond, was scheduled for a preliminary hearing today. That hearing was postponed Wednesday afternoon and a status conference is scheduled for Aug. 19 at 11 a.m.

He is being represented by the Idaho County public defender law firm of McFarland Law Offices.