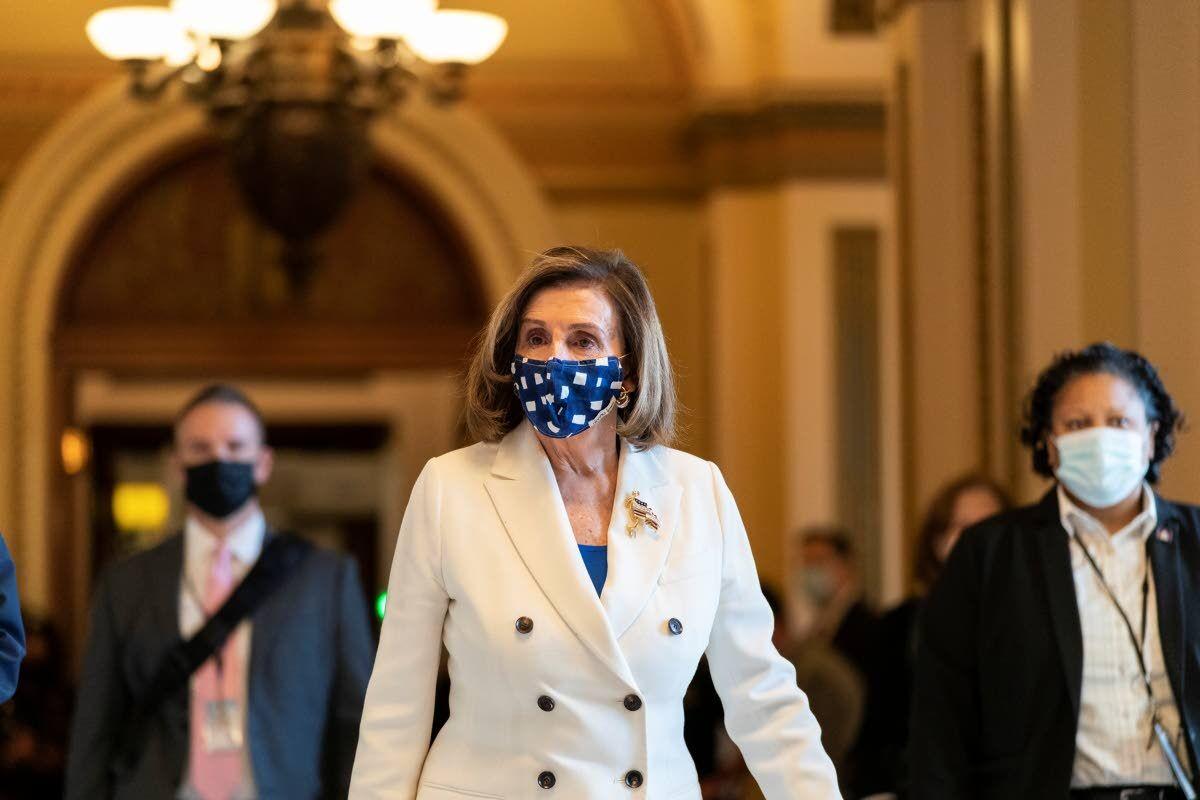 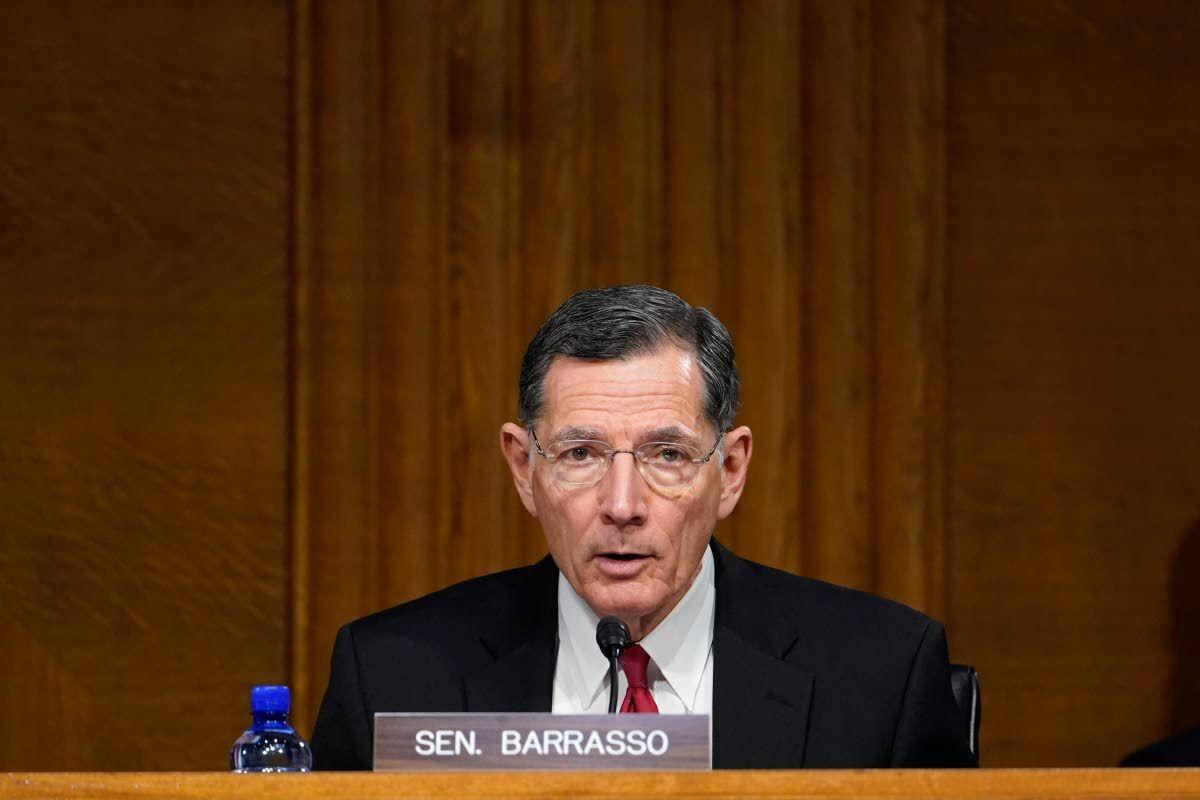 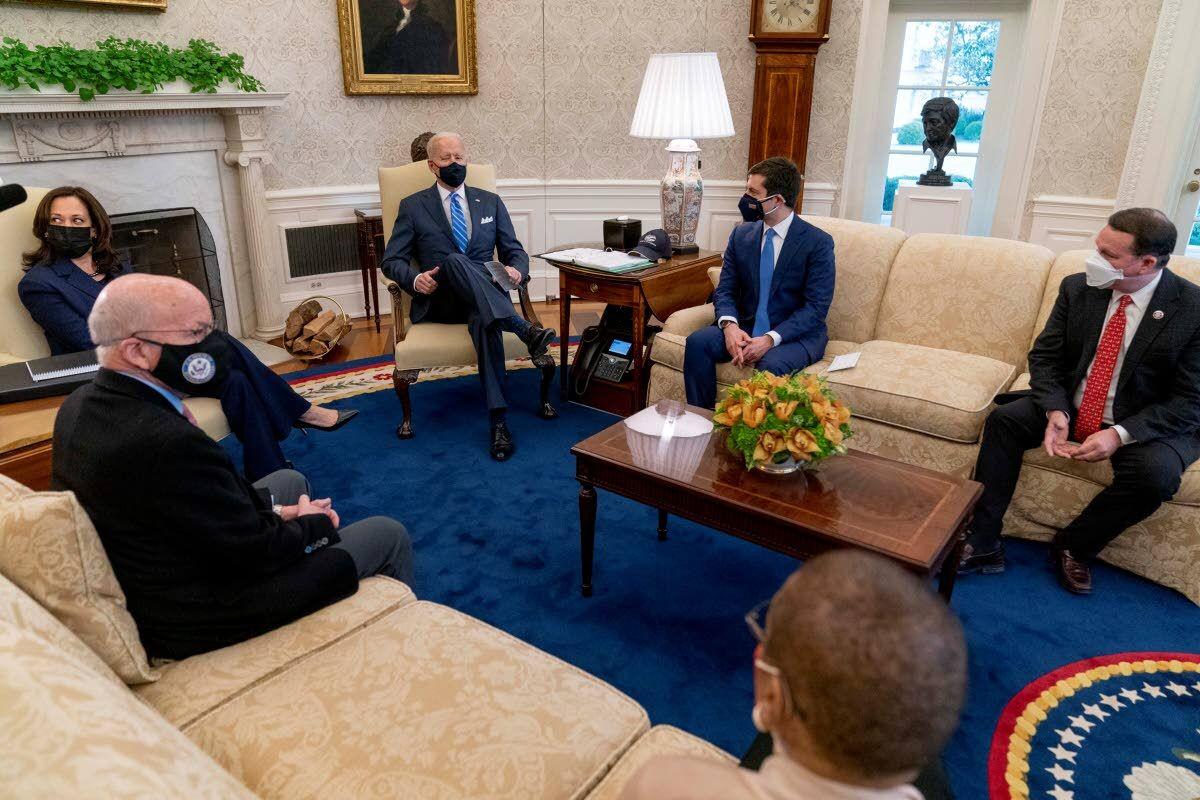 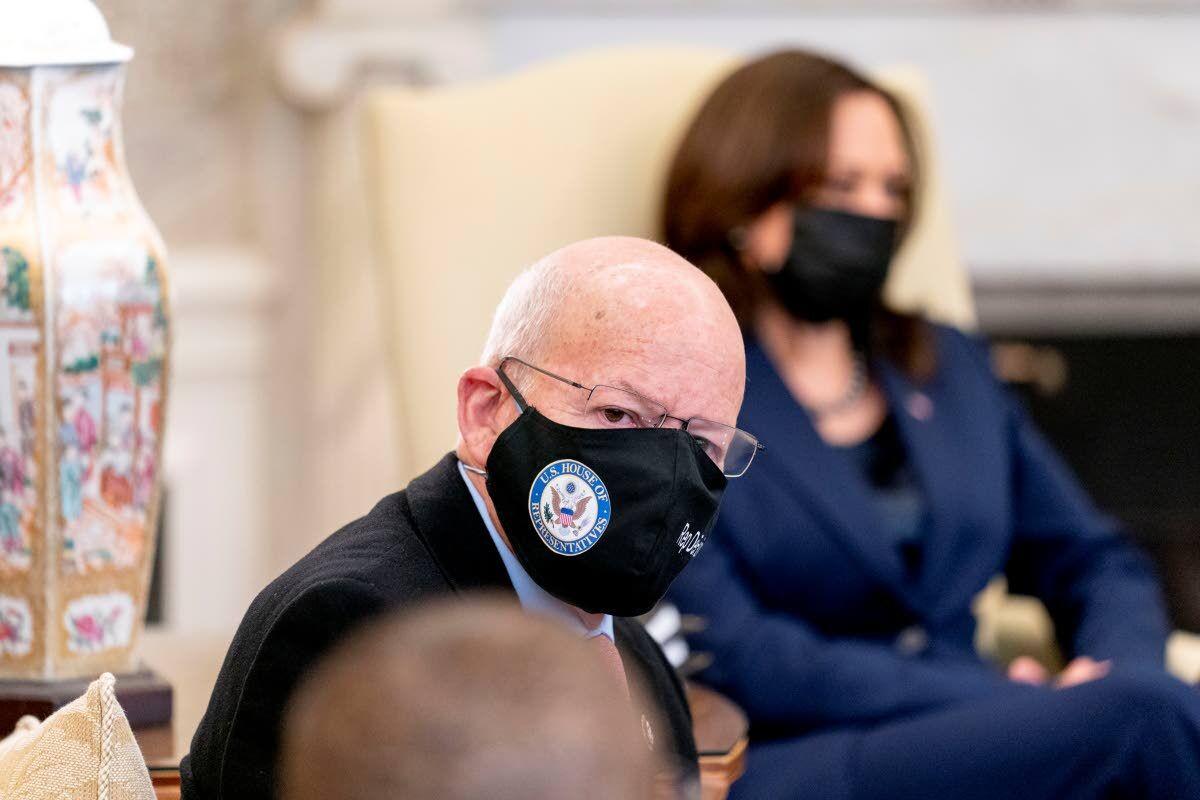 WASHINGTON — House Speaker Nancy Pelosi has pledged swift work by Congress on a job and infrastructure package that will be “fiscally sound,” but said she isn’t sure whether the next major item on President Joe Biden’s agenda will attract Republican backing.

Fresh off a major legislative victory on the $1.9 trillion virus relief package that passed on near-party lines, Democrats face long and tough battles ahead in winning GOP endorsement of the administration’s plans.

It is within a possible infrastructure bill that Idaho Rep. Mike Simpson has proposed including his plan to breach the four dams on the lower Snake River and mitigate affected communities and industries, at a cost of $33 billion.

Road- and bridge-building legislation has a long history of support from both parties as lawmakers aim to deliver on projects back home. But Republicans disagree with Biden’s focus on the environment and the possibility of financing any program with debt after the government borrowed heavily to address the economic fallout from the coronavirus pandemic.

“But, nonetheless, hopefully, we will have bipartisanship,” she said.

Pelosi has directed key Democratic lawmakers to begin working with Republicans on a “big, bold and transformational infrastructure package.”

During the presidential campaign, Biden laid the groundwork by proposing $2 trillion in “accelerated” investments to shift to cleaner energy, build half a million charging stations for electric vehicles, support public transit and repair roads and bridges. The plan emphasizes the importance of creating unionized jobs and addressing climate change.

The White House originally planned to come out with a plan in February, but more recently hasn’t committed to a timeline. A rollout is likely to slide into April as the administration embarks on a nationwide push over the coming weeks to sell Americans on the benefits of the COVID-19 relief bill.

Sen. Tom Carper, D-Del., chairman of the Senate Environment and Public Works Committee, and Rep. Peter DeFazio, D-Ore., chairman of House Transportation and Infrastructure Committee, hope to pass a bill out of their committees in May.

The package could include policy changes — on green energy and immigration — and even try to make permanent some of the just-passed COVID-19 assistance such as child tax credits.

Democrats used a fast-track budget process known as reconciliation to approve Biden’s COVID-19 relief plan without Republican support, a strategy that succeeded despite the reservations of some moderates.

Wyoming Sen. John Barrasso, the No. 3 Senate Republican, said he wants to see bipartisan support for an infrastructure legislation. But he said the House in the last Congress refused to embrace a $287 billion bill unanimously passed by a Senate committee and changed it in a way that Republicans could not accept.

“What did the House do? They replaced our highway bill with the Green New Deal,” Barrasso said. “So they ignored what we have done in a bipartisan way. If they would take the model that we came up with in the committee in the Senate for highway and transportation, I think that’s a very good start. I talked with the secretary of transportation, Pete Buttigieg, about it, and I think that is the model on which we should move forward on transportation and infrastructure.”

On Sunday, Pelosi declined to say whether tax increases would be required for the House legislation, stressing that Congress would explore all options, including generating revenue with something similar to the Obama administration’s Build America bonds.

Cost will be a major hurdle in passing an infrastructure plan. There’s little political interest in increasing the 18.3-cent-per-gallon federal gas tax, which generates revenue for the Highway Trust Fund, even though the rate has not increased since 1993. Biden promised during the campaign he would not increase taxes on people making less than $400,000 a year.

“This is about broadband. It’s about water systems. It’s about mass transit, it’s about good paying jobs all over the country,” she said. “It’s also about schools and housing and the rest. ... So the goal is to promote good growth, creating good-paying jobs as we protect our planet and are fiscally sound.”

Pelosi and Barrasso spoke on ABC’s “This Week.”