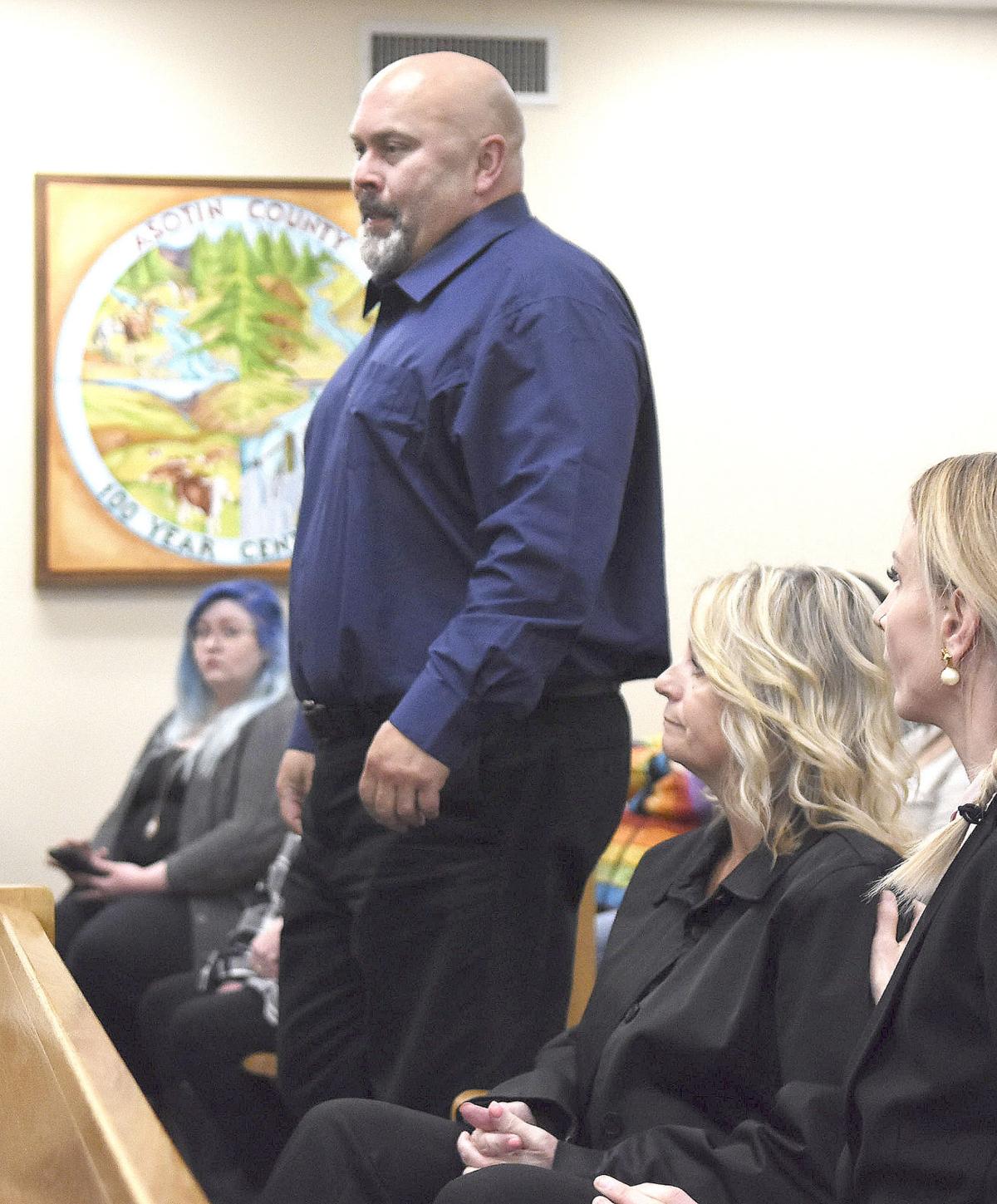 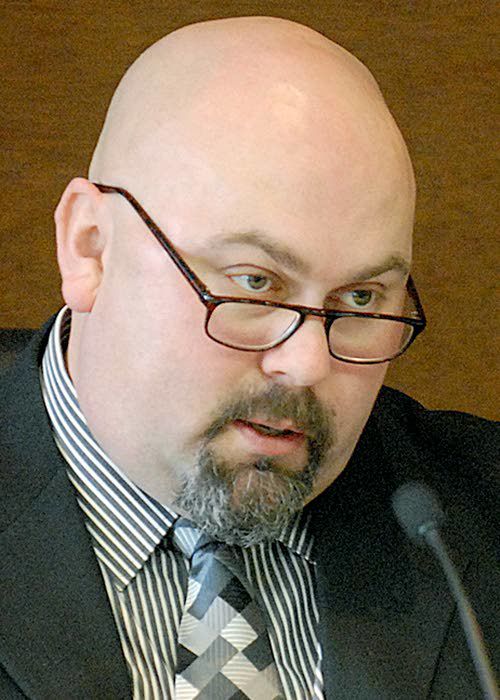 ASOTIN — The Washington state attorney general’s office has filed a motion to move Judge Scott D. Gallina’s trial for multiple alleged sex crimes from Asotin County Superior Court to District Court, and the defendant is seeking a three-month extension on the start date.

According to the latest court documents filed in the case, Spokane County Judge Michael Price will hear both motions at 9 a.m. Jan. 24 in his Spokane courtroom. Gallina, 56, is scheduled to go to trial March 9.

Gallina, who was on the bench in Asotin, Columbia and Garfield counties for five years, is charged with second-degree rape, indecent liberties by forcible compulsion and five counts of fourth-degree assault with sexual motivation. He has pleaded innocent to all charges and remains out of custody on bond as he awaits his day in court. Gallina is on paid leave.

His attorney, Carl J. Oreskovich, of Spokane, wants to change the trial date because of discovery issues. The defense is in the process of completing interviews of recently disclosed witnesses, and Oreskovich is going on a prescheduled vacation for the entire month of February, according to his motion. He is seeking a continuance of approximately three months and estimates the jury trial will take about three weeks.

In court documents, Oreskovich said the defense has been “diligently preparing for trial,” analyzing binders of written discovery and interviewing witnesses. Last month, the state interviewed approximately 20 new potential witnesses in Columbia County and elsewhere, and the defense will now talk to the same people.

“A continuance of the current trial date will not prejudice the defendant, Mr. Gallina, as it is for the purpose of allowing defense counsel to conduct a thorough investigation and adequately prepare for trial,” the attorney said.

Oreskovich also provided notices of intent to serve subpoenas for the three alleged victims’ cellphone records, Facebook accounts, personnel files and internal emails and correspondence with Asotin County. If the state or women object, an additional motion hearing will be necessary, which would further delay pretrial procedures, Oreskovich said.

“The subpoenaed materials contain evidence that directly contradicts the allegations made in this case,” Oreskovich said Monday in an email to the Tribune. “The evidence was not obtained as part of the (Washington State Patrol) investigation so we are subpoenaing it. We need additional time to obtain this evidence and present it at trial.”

The other new development is the state’s request to move the trial from Gallina’s former courtroom to District Court, also located on the second floor of the Asotin County Courthouse.

In their motion, the state’s attorneys, Melanie Tratnik and Sean Waite, of Seattle, said the charges against Gallina stem from a “long-standing pattern” of progressive intrusions against female employees at the courthouse, and the defendant “committed the majority of the charged crimes in his judicial chambers,” which is next to the Superior Court courtroom.

If the trial is conducted in Superior Court, it will be difficult to ensure the jurors’ observations of the witnesses and places involved is limited to the evidence presented, the state said.

According to the motion, prosecutors plan to elicit testimony at trial showing the defendant’s “progressive behavior, which includes verbal and physical conduct,” occurred throughout the second floor of the main courthouse building, including within the Superior Court courtroom, the clerk’s office, the prosecutor’s office and the hallways between the various departments and rooms.

Tratnik and Waite said District Court is a suitable alternative, but presents its own challenges. For example, the room is physically smaller, and the jury box only accommodates six people.

“The state has no objection to the Court visiting the courthouse to assess whether the trial can function in that space,” according to the motion.

The state has not discovered any additional locations within the county to hold the trial. The courthouse annex in Asotin does not have a suitable room for the jury to use, the attorneys said, and Clarkston’s city hall only has one set of restrooms accessible to everyone involved, including the public. However, both of those venues may be suitable for jury selection, according to the state’s motion.