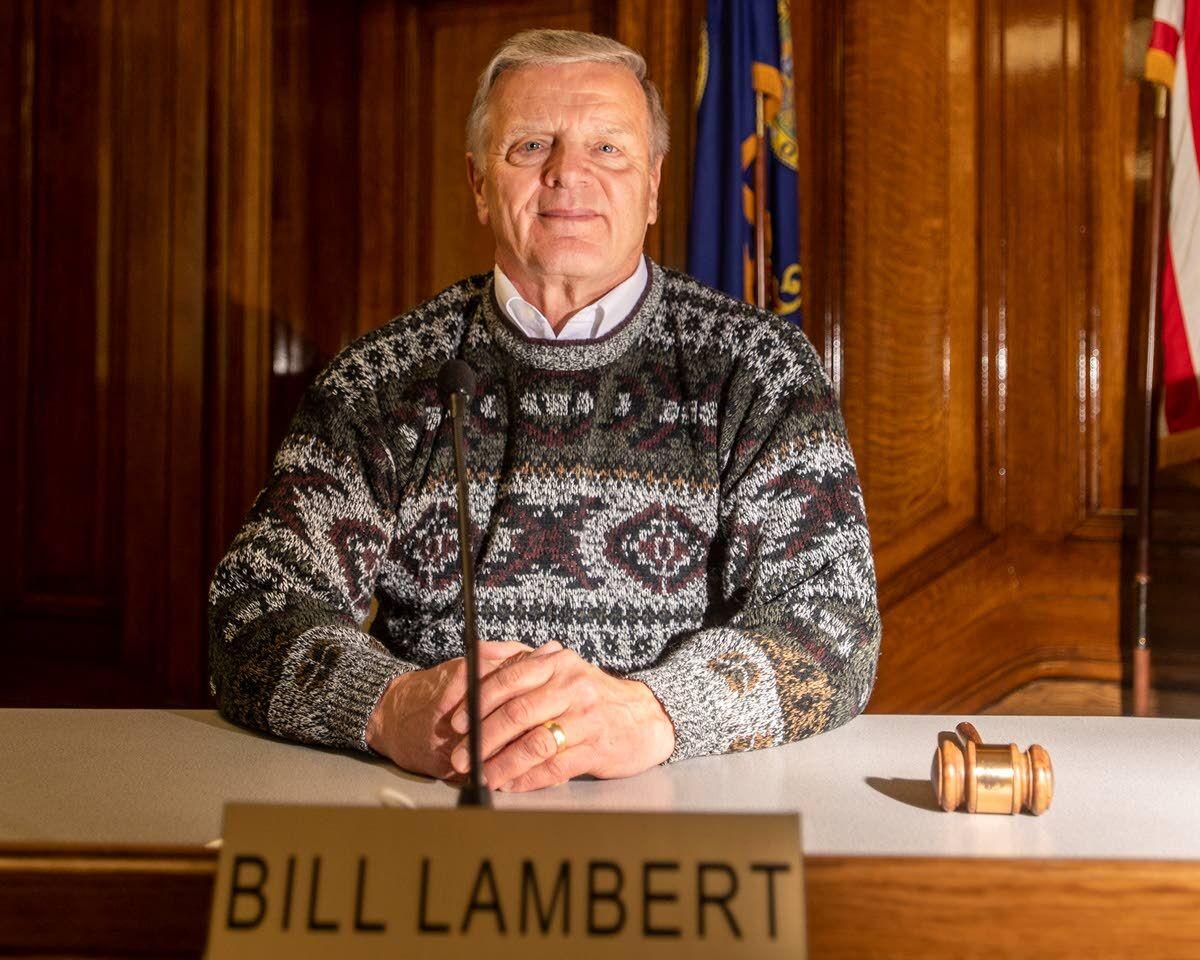 Mayor Bill Lambert poses for a portrait Tuesday in the Council Chambers at Moscow City Hall. 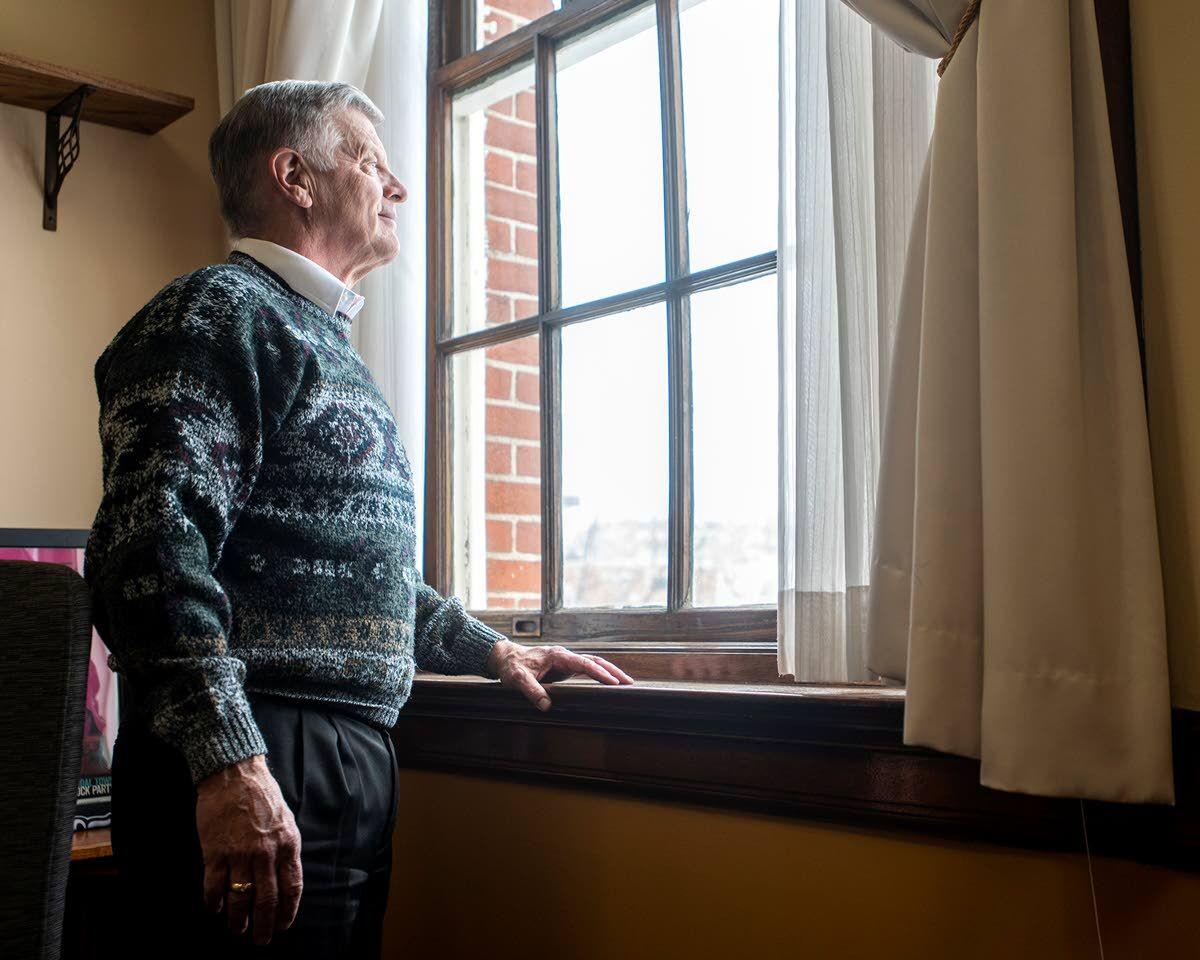 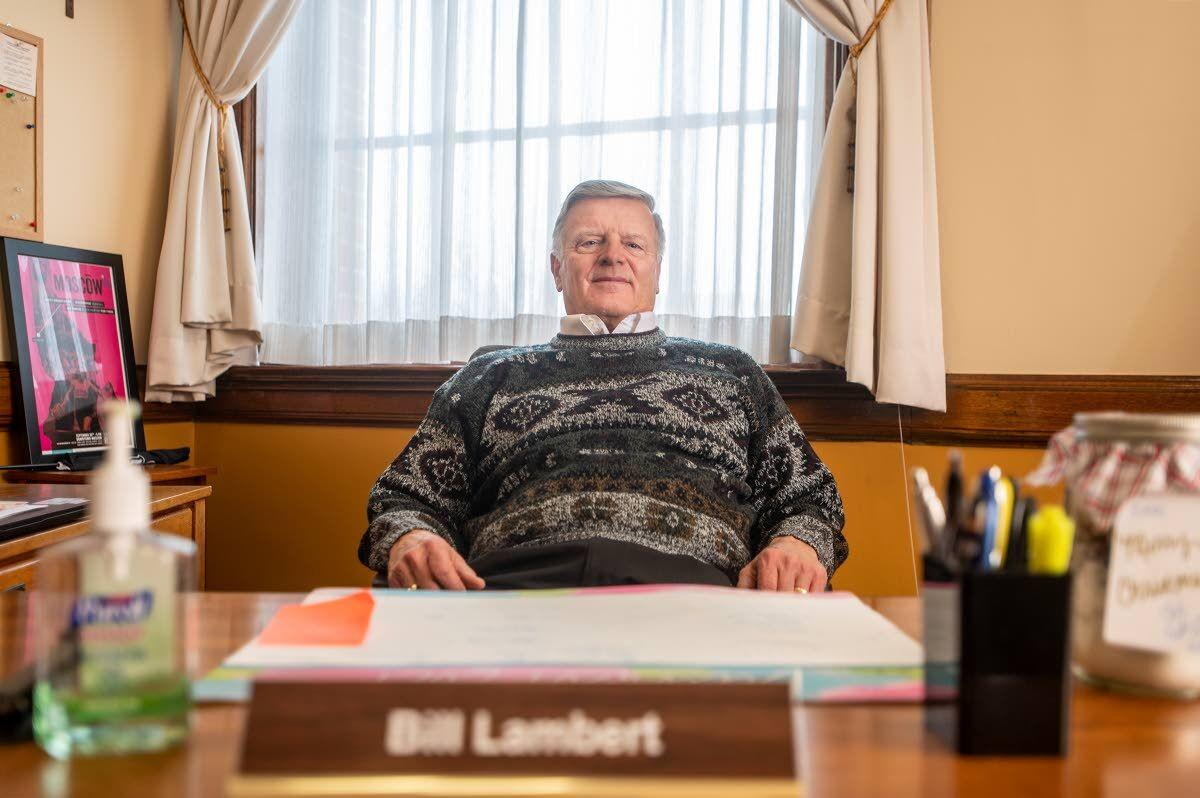 Mayor Bill Lambert poses for a portrait Tuesday in the Council Chambers at Moscow City Hall.

MOSCOW — Bill Lambert knew back when he was first campaigning to be Moscow’s mayor that he would not seek reelection after his second term.

He believes in the value of term limits, and thinks the country is better off when politicians — including those in Congress — do not overstay their welcome.

“I don’t think those people really know what in the world’s even going on in the rest of the United States, and in some respects I don’t even think they care,” he said about longtime U.S. Senators and Representatives.

After eight years leading Moscow, his term will come to an end Monday when Mayor-elect Art Bettge will be sworn in during a city council meeting at City Hall.

Lambert said he came into office with the goal of collaborating with other entities on the Palouse, such as the University of Idaho, Latah County and Moscow Chamber of Commerce to get projects done.

“We’ve got to work together to get things done,” he said. “We can’t do it by ourselves, we’re too small.”

On Tuesday, the mayor reflected on what the city achieved during his tenure. He pointed to the new Moscow Police Station that was funded with a 10-year, $9.64 million general obligation bond voters passed in 2019. The bigger, more modern station located on Southview Avenue will be in operation next month.

The city worked with Schweitzer Engineer Laboratory as the region’s largest private employer searched for a location to build a new 160,000-square-foot circuit board factory in Moscow. The facility is expected to be completed on the south end of town by the end of 2022.

“We’ll see them grow in our town for the decades and decades to come,” he said.

Lambert served as vice-chairman of the Pullman-Moscow Regional Airport Board of Directors as the airport took on multimillion dollar projects to realign its runway and, now, build a bigger terminal.

“That airport is going to be something that we’ll be able to be proud of for decades and decades and that will continue to grow,” he said.

Of course, there were challenges, none bigger than COVID-19 and how it forced Moscow to reckon with something the city and country had not endured since the 1918 Influenza Pandemic.

“There’s no playbook for it,” he said.

The city implemented mask and social distancing mandates along the way. Lambert lamented how this became a politicized issue. As someone who knows multiple people who died from COVID-19, the mayor said these precautions were not about politics, but about the health of the community.

Lambert said the city has been documenting its decisions to create an actual playbook so that in case there is another pandemic years from now, future generations can see what actions worked and did not work.

Moving forward, Lambert said he will miss working with city staff and the community members he met during his time as mayor.

He will continue to serve on the boards of local organizations and wants to continue being involved with the airport.

Lambert has served the City of Moscow for 21 years as a member of the Planning and Zoning Commission, Board of Adjustment city council and mayor.

As his time as mayor comes to a close, Lambert said it has been an honor to fill these roles for the city.