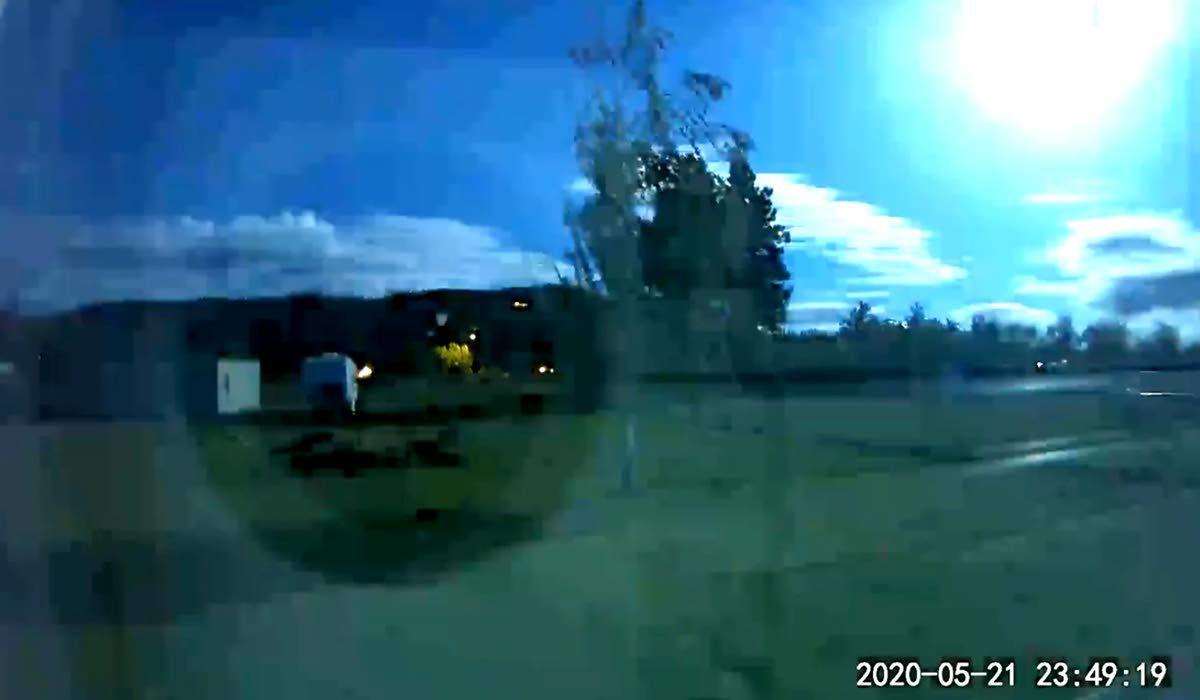 A fireball is seen in the upper-right-hand corner of an image taken from a video by a person in Otis Orchards, Wash. The fireball was seen just before midnight Thursday. 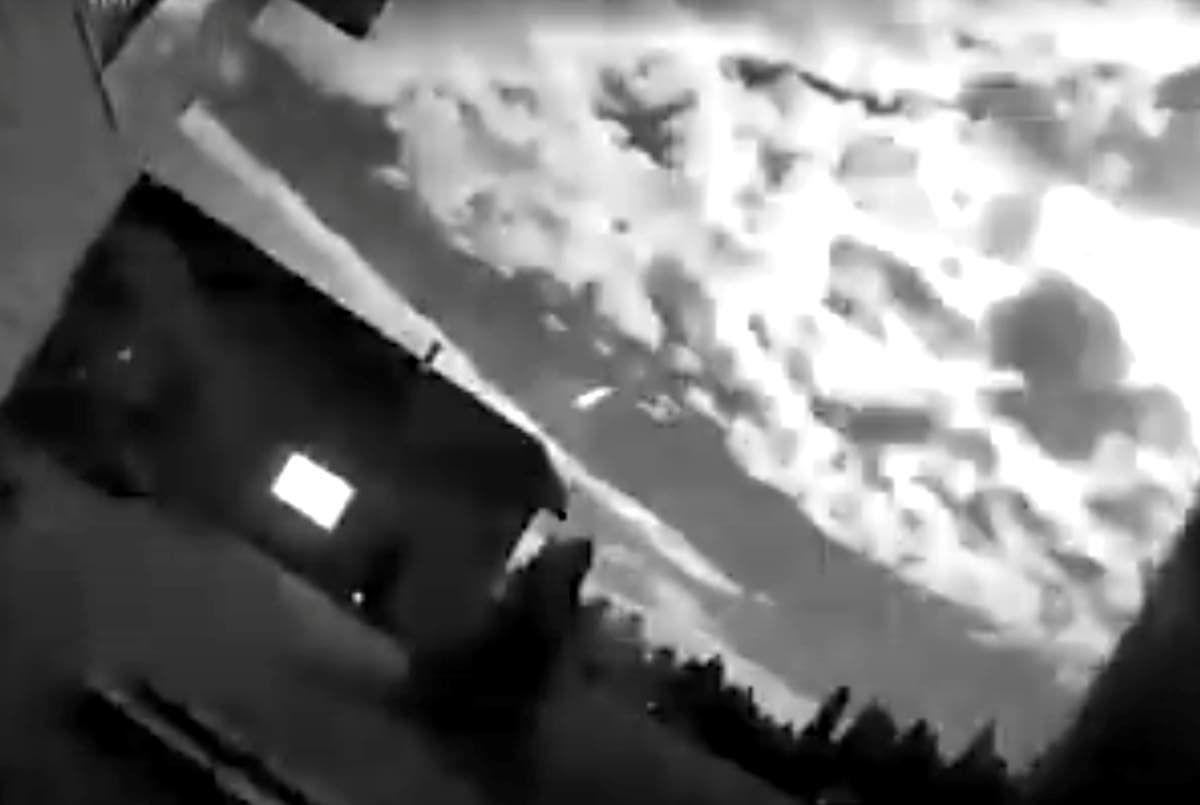 A fireball is seen below the cloud layer in a screenshot of a video taken by Tim G. at Rathdrum, Idaho.

A fireball is seen in the upper-right-hand corner of an image taken from a video by a person in Otis Orchards, Wash. The fireball was seen just before midnight Thursday.

A fireball is seen below the cloud layer in a screenshot of a video taken by Tim G. at Rathdrum, Idaho.

Night turned into day for a few seconds across a broad region of northern Idaho and eastern Washington on Thursday evening, as a passing meteor produced a large fireball.

The American Meteor Society, which maintains an extensive “fireball log” tracking public sightings of meteors, received more than 70 reports about the event. It took place around 11:50 p.m.

The reports came from as far away as Seattle to the west and Dillon, Mont., to the east, along with a few from British Columbia and Alberta, Canada. The majority, however, came from observers in eastern Washington and northern Idaho.

Jessica Y., of Lewiston, described the fireball as “huge, colorful, lit up very bright. Started out like a firework and got huge. I was shocked!!! And scared!”

She said the meteor produced a range of colors, from blue, green and orange to yellow, red and white.

“To the eye it was very bright, like a rocket or fireworks,” he reported. “Security camera shows it casting shadows.”

Meteors are space debris that enter the upper atmosphere at high rates of speed, producing a telltale streak of light. The brighter streaks are called fireballs.

The meteor society designated Thursday’s event as 2449-2020. It was one of 270 fireballs that received at least five reports so far this year. The 74 observations that came in were the most since an April 28 fireball received 88 reports from four western states. However, it fell far short of the 900 reports from Europe regarding an April 6 fireball.

A few videos of Thursday’s event were posted on the American Meteor Society’s fireball log. They do indeed show the meteor lighting up the sky and casting shadows.

The videos, along with the individual event reports, can be found online at fireball.amsmeteors.org/members/imo_view/event/2020/2449.