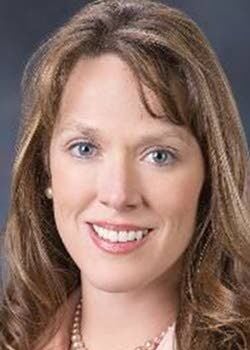 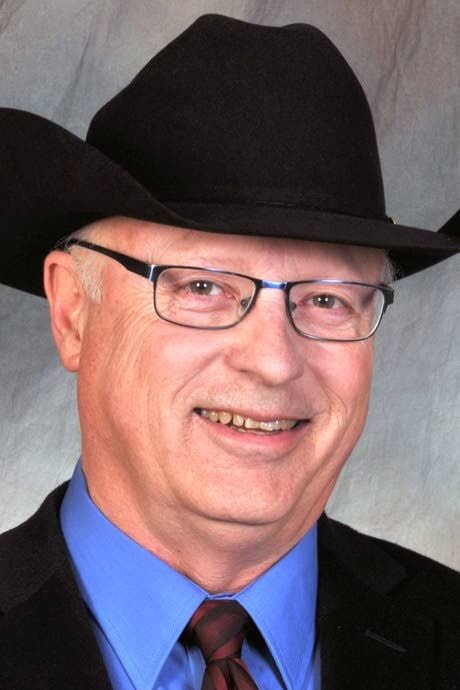 BOISE — A legislative showdown over higher education budgets and social justice programs resulted in an unexpected bump in funding for Lewis-Clark State College on Wednesday.

After a nearly hourlong debate, the joint budget committee approved a $631.4 million budget for the state’s four public colleges and universities in fiscal 2022.

The budget includes a $400,000 line item to expand capacity in LCSC’s nursing program, as recommended by Gov. Brad Little.

However, in an unexpected move, the committee also approved an extra $409,000 for the school, to offset the cost of a 2 percent salary increase and thereby eliminate the need for a tuition hike next year.

LCSC President Cynthia Pemberton said the move, if approved by the House and Senate, “would help us cover the cost (of the employee salary increases) and allow us to join our sister institutions in freezing in-state tuition for a second straight year.”

The additional funding comes to LCSC at the expense of Boise State University, and reflects an ongoing dispute over higher education social justice and diversity programs.

Rep. Priscilla Giddings, R-White Bird, made a motion Wednesday to cut the fiscal ‘22 college and universities budget by $18.8 million, saying that’s the estimated cost of the programs.

“We don’t want any funds expended for courses, programs or services that confer support for extremist ideologies, such as those tied to social justice, racism, marxism, socialism or communism,” she said.

The bulk of the committee declined to go along with Giddings’ motion.

Sen. Carl Crabtree, R-Grangeville, offered an alternative motion stripping $409,000 from Boise State and shifting the money to LCSC. He suggested the move was needed to secure passage of the overall higher education budget.

Boise State’s embrace of social justice efforts “has support for BSU in the ditch with the Legislature and with constituents,” Crabtree said. “We’ve been unable to communicate the frustration of this Legislature and of the people who live outside the metropolitan areas, so we’re left with no other option. With this budget, we’re including a financial penalty for BSU.”

His motion was approved on a 16-3 vote. The committee also adopted budget language prohibiting Idaho’s four public colleges and universities from using any appropriated funds — including federal and dedicated monies, as well as state general fund support — for “social justice ideology student activities, clubs, events and organizations on campus.”

In addition, the committee directed the State Board of Education to review the current list of higher education activity fees and develop an opt-out process so students aren’t required to support activities, clubs or organizations that espouse beliefs or values they don’t accept.

“That will allow more freedom for students to decide what they pay for,” Crabtree said.

“Trying to send a message by seemingly pulling a number, $409,000, out of the air to discourage or defund social justice programming is nowhere close to the number,” he said. “We could easily reach $18 million of public funds being used, at least in part, to advance social justice and critical race theory. ... I think we should send a message to return higher education to its main mission of preparing students for lifelong learning, for prosperous careers and a successful family life, instead of promoting social activism.”

Rep. Colin Nash, D-Boise, blasted Republican efforts to punish Idaho schools for the social justice efforts. He noted that Brigham Young University and other conservative institutions around the nation are pursuing similar programs.

“What’s happening at Boise State is happening elsewhere in the country,” he said. “Students didn’t feel heard, they didn’t feel seen, they didn’t feel understood, and they struggled academically as a result. So the university did the right thing and started making a concerted effort to ensure that people felt included.”

Instead of applauding these efforts, Nash said, some Idaho lawmakers “are buying into a narrative created by special interest groups that tell us diversity inclusion programming is at odds with our own values, and that a little bit of focused help for someone who doesn’t look like us is somehow wrong.”

By cutting BSU’s funding, he said, “we’re sending the message that if schools in Idaho make an effort to address race, equity and inclusion, they will be punished financially. This sets a terrible precedent.”

Nevertheless, Nash said he would “hold my nose” and go along with Crabtree’s proposal, since it appeared to be the only alternative that could pass the House and Senate.

The committee also approved $49.4 million in federal coronavirus relief funding for the four institutions to use in the current fiscal year.

That includes $11.78 million for the University of Idaho and $3.87 million for LCSC. At least half the funding must be used to provide financial assistance to students.