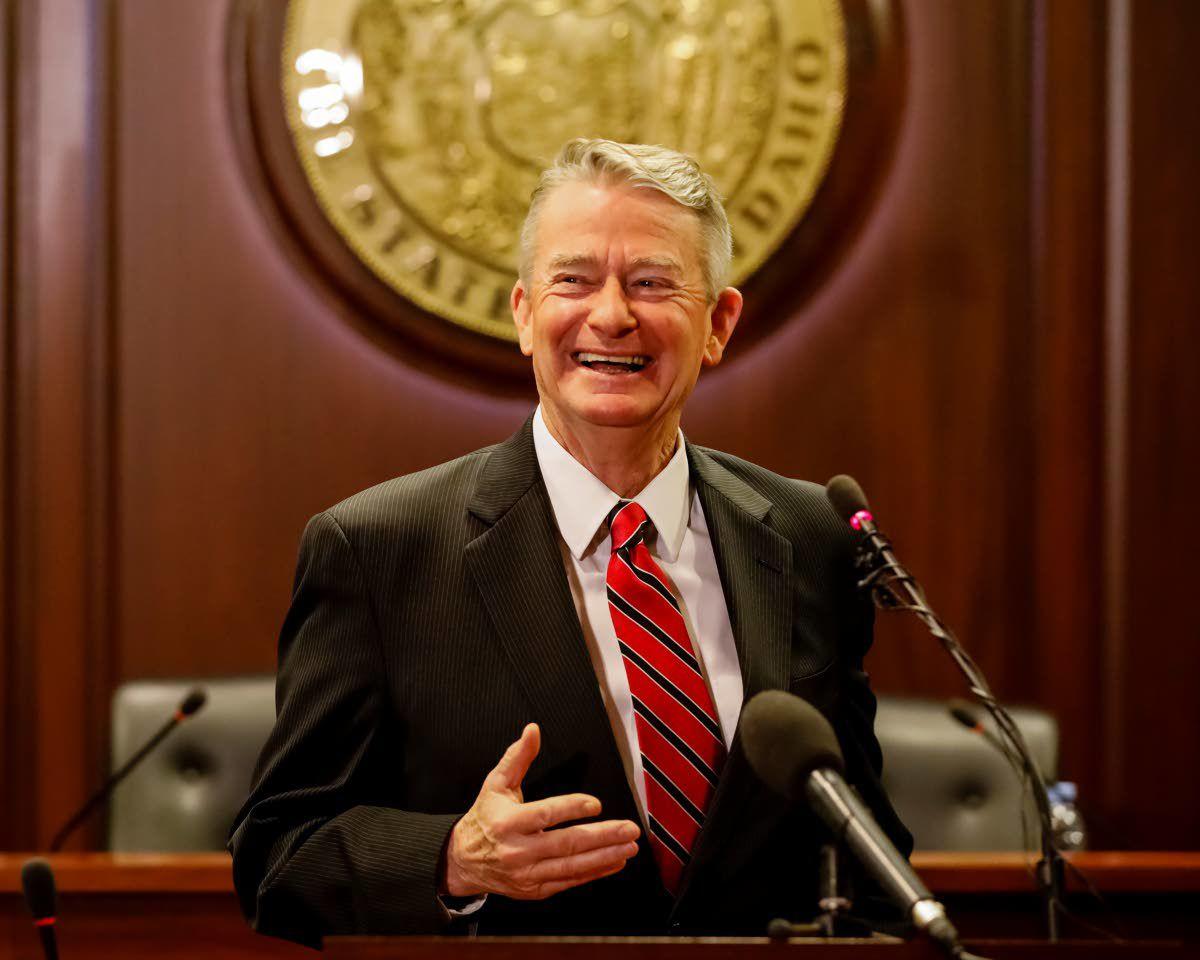 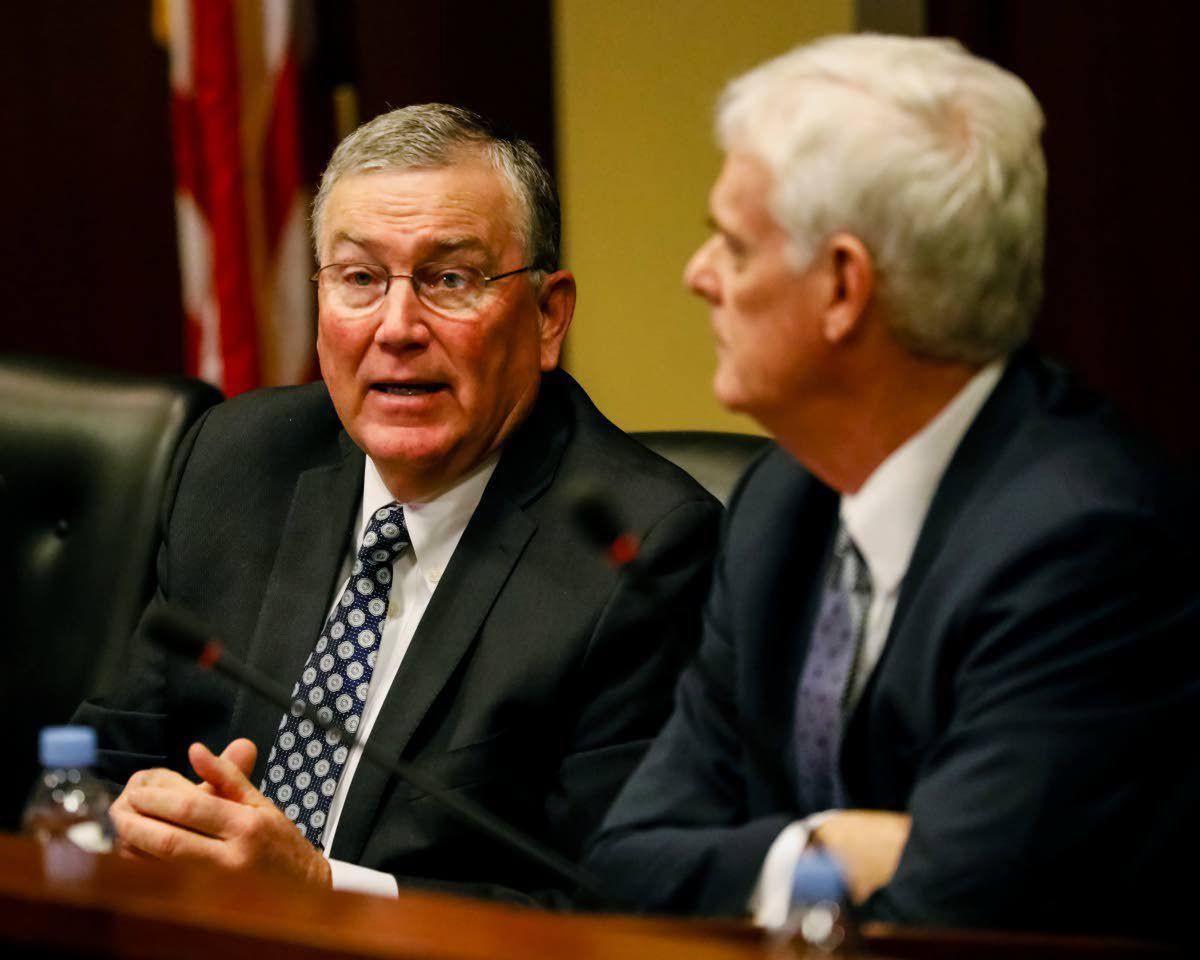 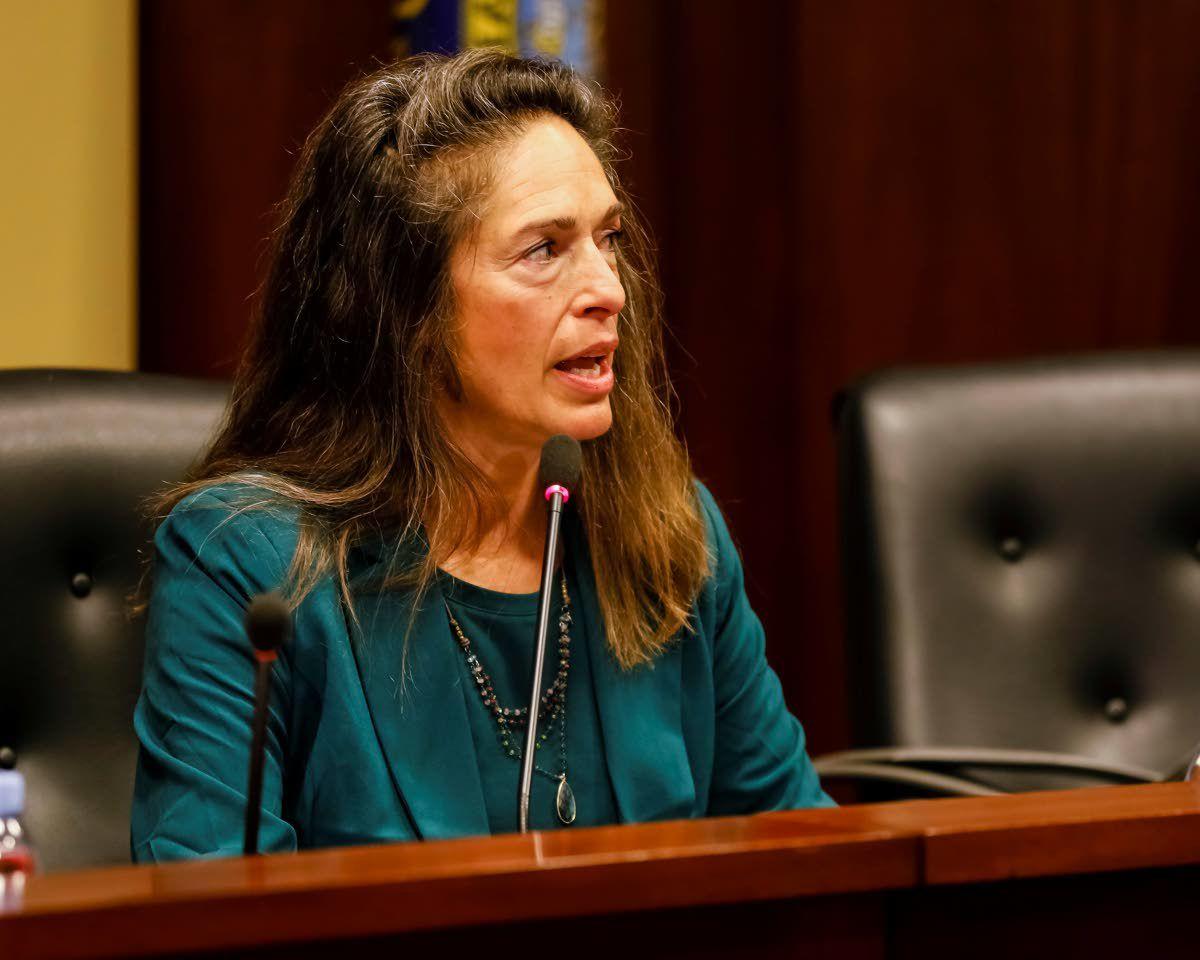 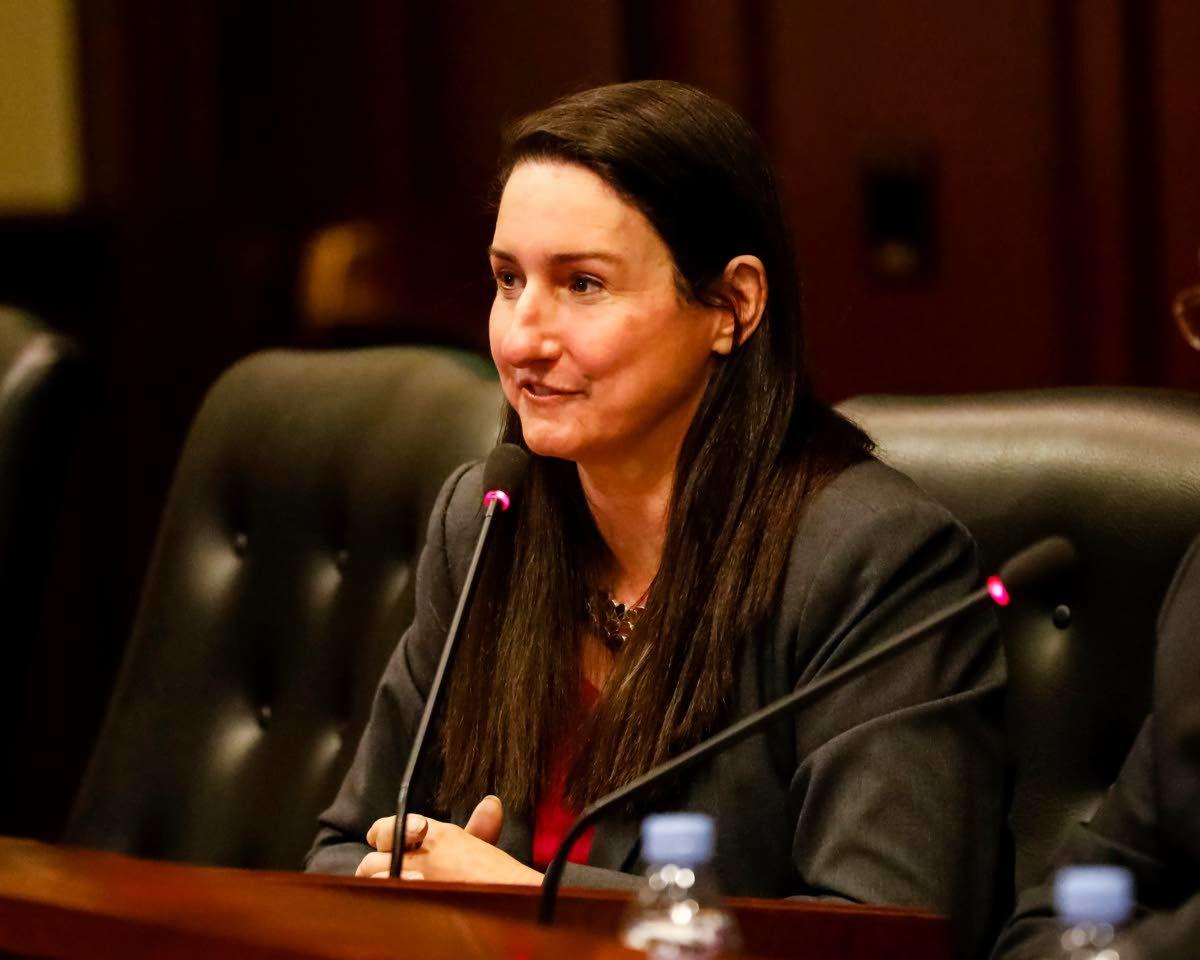 BOISE — With a “low hum of ‘Kumbaya’ ” wafting through the Statehouse hallways, Idaho Gov. Brad Little said he’s looking forward to the start of the 2020 legislative session.

“It’s always great to see the Legislature back in town,” Little said Friday, at the traditional Associated Press legislative preview news conference. “There’s always excitement at the beginning of the session, a low hum of ‘Kumbaya’ — which tends to fade out towards the end of the session. We’ll try to make that fade out a little less this year.”

The 2020 session begins Monday at noon PST with the governor’s State of the State Address.

Not wanting to scoop his own speech, Little offered few hints Friday regarding the budget and policy initiatives he’ll include in Monday’s address. However, he did suggest that the recommendations from his “Our Kids, Idaho’s Future” education task force are on the to-do list.

Legislative leaders, who spoke after the governor, were a little more forthcoming about the issues they expect to debate this session.

Cities and counties have lobbied for years for local-option authority, which, subject to voter approval, would give them the ability to adopt temporary sales tax increases to pay for major infrastructure projects.

Little said he’ll consider any bill that makes it through the Legislature, although he has concerns about how the boundaries of any local-option district are drawn and how the revenue would be used.

Bedke suggested the House might be open to such a plan, so long as a portion of the revenue was used for property tax relief. (Nez Perce County used a similar statute to build its county jail, but that law has since expired.)

Any local-option proposal, though, would have to pass muster with the House Revenue and Taxation Committee, which has refused to even consider such legislation for the past decade or so.

Senate Minority Leader Michelle Stennett, D-Ketchum, said her wish list for this session is for the Legislature to do a reality check.

“I’m pretty concerned,” she said. “With Idaho being the fastest-growing state in the nation, we’ve done nothing to anticipate our future infrastructure needs.”

Newly elected House Minority Leader Ilana Rubel, D-Boise, said she’d like to spend less time “playing defense” this session — although with Republicans once again gearing up to restrict Idaho’s citizen initiative process and meddle with its bipartisan redistricting commission, she didn’t hold out much hope of that happening.

Republicans approved legislation last year that would have made Idaho’s initiative and referendum process the most restrictive in the nation, increasing both the number of signatures and number of legislative districts needed to qualify a measure for the ballot.

Little vetoed the bill, citing concerns that it went too far and would lose a likely court challenge.

Bedke, however, said he would be “surprised” if lawmakers don’t take another run at the issue this year.

“I and others firmly believe that if citizens are going to act as a legislative body, then any ‘bills’ that come from that body should follow the same statement of purpose and fiscal note process that we have,” he said. “At a minimum, I’d like to see those changes.”

Legislative bills must include a statement of purpose outlining the basic effects of the measure, as well as a fiscal note estimating any cost to the state. The fiscal note, though, virtually never suggests how the state should pay for the measure.

One of the major peeves Republicans had with the Medicaid expansion initiative was that it didn’t say how the Legislature should pay for it. They repeatedly cited that as justification for restricting the initiative process.

Rubel said the idea that Idaho has a problem with too many ballot initiatives is simply preposterous.

“We already have an incredibly hard process,” she said. “The last thing we’re facing is a crisis of too many ballot initiatives.”

State of the State Address

Gov. Brad Little will give his State of the State Address on Monday, outlining his budget recommendation and policy priorities for the 2020 legislative session. The speech begins at noon PST. It will be streamed online at www.idahoptv.org/shows/idahoinsession/Legislature.