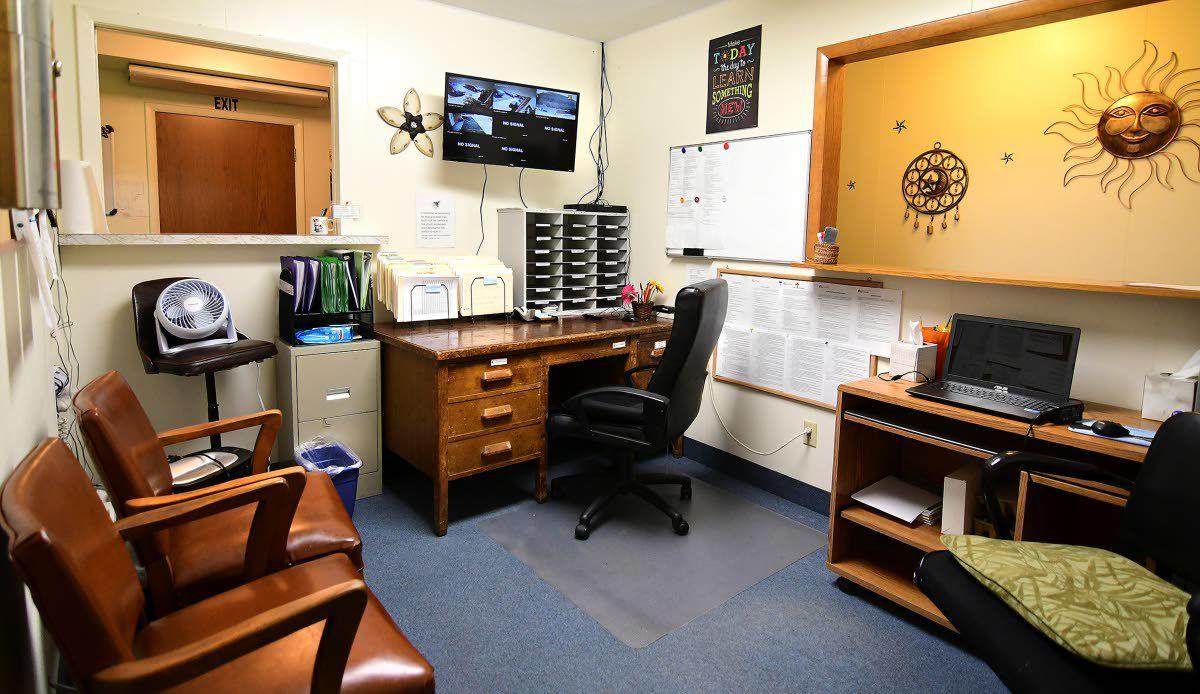 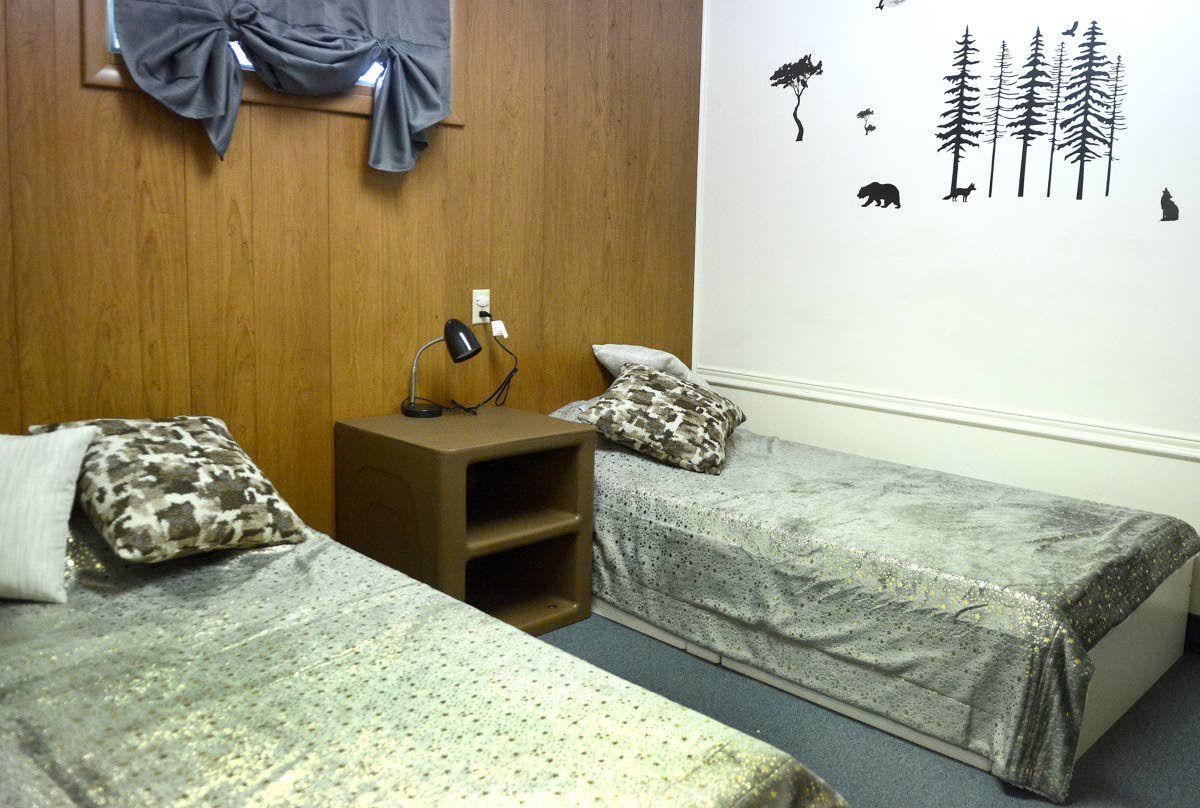 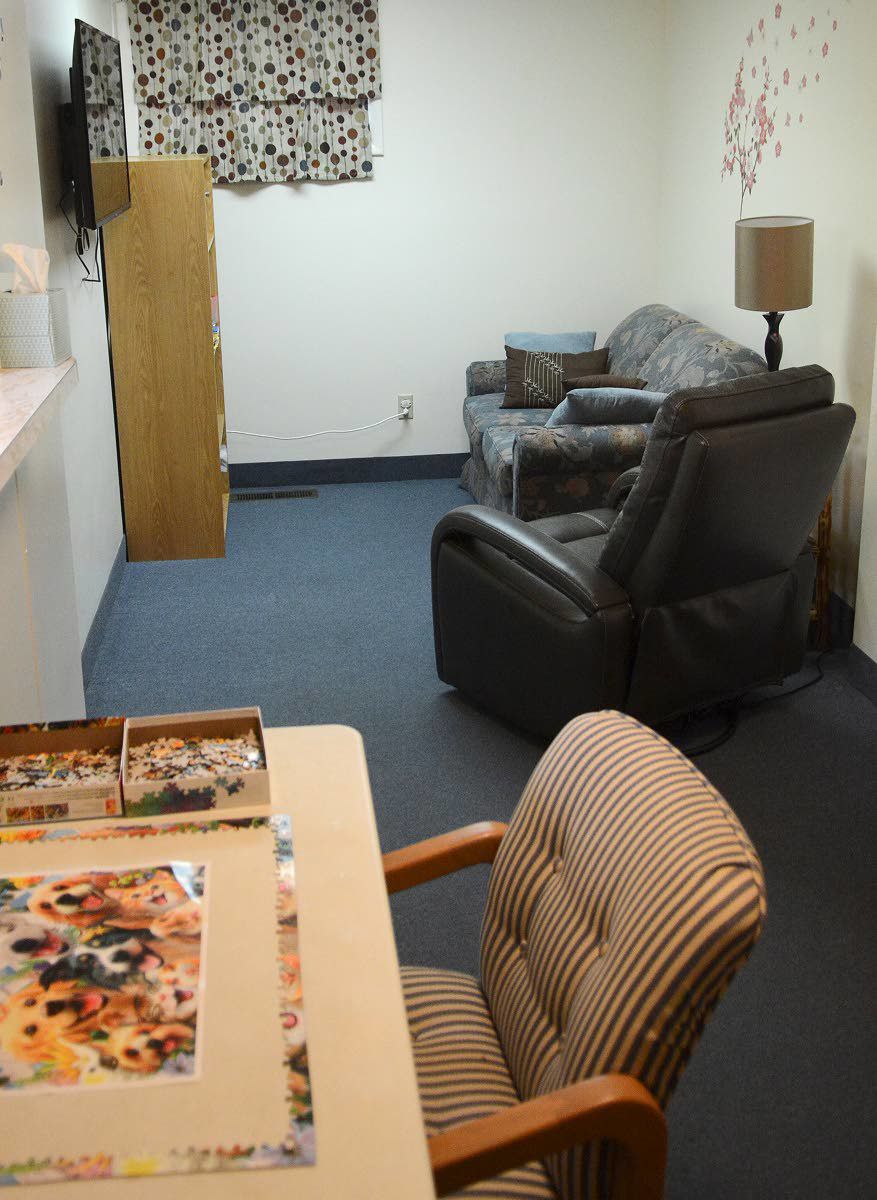 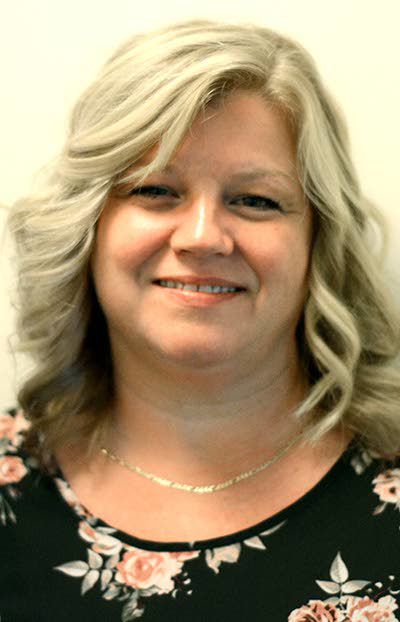 The options for people with mental illness in the throes of a crisis used to be hospitalization, incarceration or being sent back to a probably already-frazzled family member.

But an Idaho program designed to add another element to that list is expanding mental health crisis services in the region.

The Rural Crisis Center network — similar yet distinct from mental health crisis centers elsewhere in the state — is a regional cooperative alliance between addiction recovery and mental health treatment in Lewiston, Moscow, Grangeville and Orofino. Orofino and Lewiston are the first to come online, and grand openings for each of the centers are set for next month.

Unlike the Northern Idaho Crisis Center in Coeur d’Alene that serves as a hub where patients are voluntarily taken from across the Panhandle if they are in a mental health crisis, the Rural Crisis Center network is a smaller, but diverse, resource spread across the region, making services more locally available.

After the success of behavioral health centers elsewhere in the state, the Legislature provided funding to be dispersed through Idaho Public Health to establish more crisis centers. Public Health Rural Crisis Project Manager Joyce Lyons organized the efforts in north central Idaho to develop the services across the expansive region.

The rural centers being developed here offer the same services, but scaled down compared to bigger centers in Coeur d’Alene, Idaho Falls and Twin Falls. Those services include trained social workers and medical specialists who evaluate patients and offer rooms for them to de-escalate if they are having an episode. A stay at one of the crisis centers is limited to 24 hours, but patients are given resources for continued care and other options upon release. On-call staff members are readily available at any time of day if a patient needs help.

Lyons said the same amount of money that would typically fund just one crisis center was provided by the state for the entire region, so they had to spread their dollars wisely. She said staffing the centers on an on-call basis and using spaces attached to existing recovery and counseling agencies saved money while still providing needed services. During business hours, the centers can do initial patient screening while a social worker or medical professional is called in. For safety reasons, two staff members are required to be with each patient on intake. Lyons said the funds also cover on-call security at each of the centers.

The Orofino center had a “soft opening” Aug. 21, and the Lewiston center has been open for about a month. The Moscow center is under construction and is expected to be open by the end of the month; the Grangeville center also is getting closer to completion.

‘We’ve dealt with those in crisis for years’

Orofino’s is an example of a hybrid center, piggy-backed with already-established addiction recovery resources. Cindy O’Brien has been the owner-director of A to Z Counseling there since 2012, where two rooms were added to the addiction recovery center to help those in crisis.

“We’ve only had one crisis situation since we opened, but we’ve dealt with those in crisis for years,” O’Brien said. “In the past we’ve handled by de-escalating, but we couldn’t admit to a crisis center.”

Patients have to voluntarily submit to a center. An adult, even in the grip of a mental health episode, can’t be forced into treatment at a crisis center by a concerned citizen or law enforcement officer. But it’s usually a better option than being admitted to a hospital or having law enforcement intervene and potentially make an arrest. Anyone can refer a patient to the centers, but O’Brien said mostly it’s been law enforcement and the medical community so far.

Idaho allows for involuntary mental commitments only if a patient is gravely disabled or a danger to themselves or others, and that only applies to facilities like hospitals or other secure areas with the capability to treat a patient who meets that criteria.

The crisis centers fill a gap when a patient doesn’t meet the involuntary commitment criteria but still needs a space to cool down and exit a crisis. Lyons said she envisions the crisis centers as a step down from civil commitments. When patients don’t meet the criteria for a commitment, they are usually just discharged, typically to a family member who may have initiated the commitment process to begin with. Instead, patients can enter a crisis center where they have up to 24 hours to get the help they need to prevent immediately returning to the circumstances that set them off.

“Hopefully we can avoid some ER visits and avoid the stay at (St. Joseph Regional Medical Center), where it costs as much as a nice vacation to Hawaii costs,” Lyons said. “Instead of going around and around and around, they can get out and feel better and make some positive steps going forward.”

With centers dotting the region, O’Brien said this avoids a costly trip out of the area, which used to mean being escorted by law enforcement, which took an officer off patrol.

“We’ve had a number of clients over the years where they weren’t really safe and admit to St. Joe’s only to turn around and release after 24 hours without de-escalating,” O’Brien said.“They really needed an alternative place to calm down, get their bearings and have support resources and safety from whatever triggered this.”

O’Brien said law enforcement and the hospital have stepped up where they can to help, but the new network should relieve some of that burden.

The space at A to Z Counseling is uniquely suited for a crisis center, since it used to be a medical facility. The area is separate from substance abuse counseling to give patients some privacy. There is an office space for counseling and evaluation of patients and two rooms where patients can stay for as lo24 hours.

“If the crisis is not resolved, we have to discharge to the appropriate, higher level of care,” O’Brien said.

Tammy Lisch-Watson, who runs Lewiston’s First Step 4 Life recovery center, said since opening the first week of August, the crisis center has had a couple patients utilize it for a few hours at a time. She said no one has needed a full 24-hour stay.

“Partnership between crisis and recovery has been so absent that to get through that crisis you then need recovery and peer support,” Lisch-Watson said. “It provides the ideal partnership, and hopefully we don’t see them again on that side, but they stay on the recovery side.”

Services across the state line

In Clarkston, Tri-State Memorial Hospital is expanding services. Its Behavioral Health Clinic, which opened in June, is staffed by two physicians. Dr. Elina Chernyak said in an email that the clinic offers a blended service of addiction recovery and mental health care. In-patient facilities are available for drug and alcohol detoxification. The clinic accepts referrals from Idaho patients but doesn’t take walk-ins. The clinic offers services for insured and uninsured patients alike.

In Moscow, Latah County Recovery Center Director Darrel Keim said the crisis center is right next door to the addiction recovery center. Construction is expected to be done by Friday, he said — all that’s left is painting and outfitting its six areas with furniture. Keim said the center doesn’t offer “rooms” necessarily, but six resting mats and some privacy for patients admitted there.

“We’ve helped people in crisis from day one,” Keim said. “But recovery centers were not set up or designed that we would be a crisis center. We see people on a weekly basis that I think some would qualify for a crisis center. We’ve been working with them and helping with the service we already have.”

Lyons said the process of building a Rural Crisis Center network began about four years ago and is coming together with a large community buy-in. Law enforcement and hospitals have been informed about when and how to refer people to the centers. She said the state’s Suicide Prevention Hotline has also been told to refer callers to available crisis centers when applicable.

“It’s a good wrap of services around these folks,” Lyons, the rural crisis project manager, said. “I know doctors are very excited about having another option, … (and) I think families will appreciate an option as soon as we get opened.”

“Hopefully we can avoid some ER visits and avoid the stay at (St. Joseph Regional Medical Center), where it costs as much as a nice vacation to Hawaii costs. Instead of going around and around and around, (mental health patients) can get out and feel better and make some positive steps going forward.”