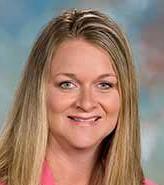 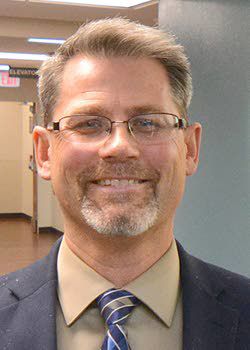 Abner King, chief executive officer of Syringa General Hospital in Grangeville, and Lenne Bonner, CEO of St. Mary’s Hospital in Cottonwood, told the Idaho County commissioners they had talked about joining ambulance and emergency medical technician services even before a bill was proposed in the Idaho Legislature to create local ambulance districts.

Idaho County Commission Chairman Skip Brandt recently proposed legislation that would allow people being served by ambulance and emergency medical services in rural areas to form independent taxing districts. The legislation would call for all residents within the district to financially support the services and make decisions about how the districts are governed.

Rep. Priscilla Giddings, R-White Bird, drew up the first draft of the proposal, but the legislation was introduced in the Senate and is being sponsored by Sen. Carl Crabtree, R-Grangeville.

Brandt said Tuesday the proposal has passed the Senate and is now on to further consideration in the Legislature.

King and Bonner said some of their reasons for looking at combining emergency services have to do with billing problems and Medicare rules.

Bonner said her hospital loses money every year providing assistance to Syringa because the hospitals are less than 35 miles apart and Medicare won’t pay for two services within the same zone.

In addition, both hospitals deal with a growing shortage of volunteers to staff their ambulances. Bonner and King said a combined ambulance district might make more volunteers available.

Brandt said one of the benefits of designated ambulance districts is that they would be governed by people “passionate” about rural emergency care, rather than a board of county commissioners who might not have first-hand knowledge of what the service needs are.

An ambulance district could encompass more than one county, taking the administrative responsibilities out of the hands of county commissioners or city councils.

Commissioner Mark Frei expressed some reservations that combining smaller emergency services into a larger district might result in a loss of attention to detail.

Bonner said even if hospitals were not directly governing ambulance services, they would still provide the same care to patients while working to keep the hospitals profitable.