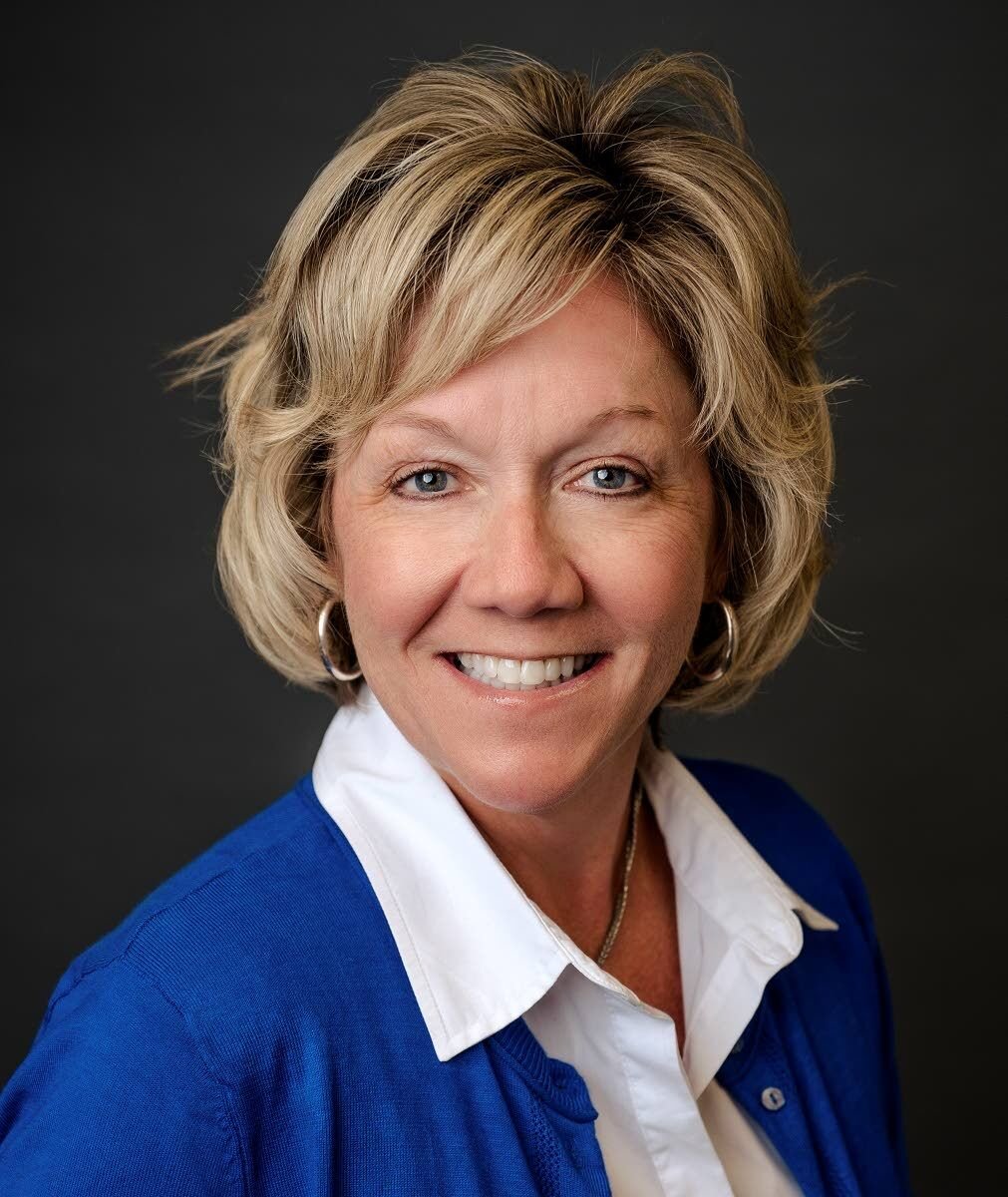 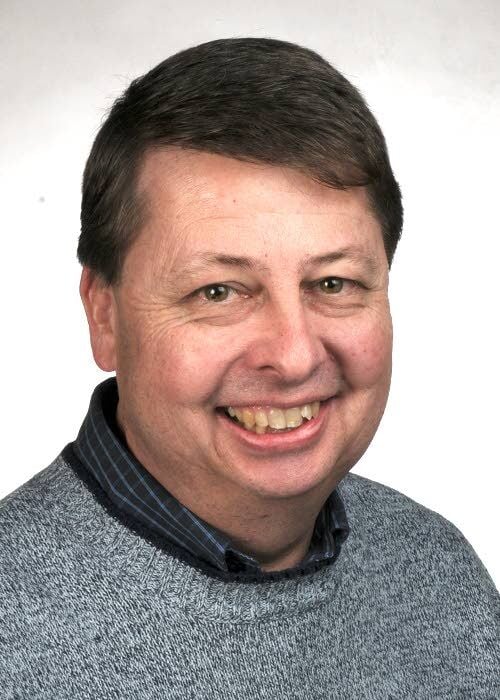 Darce Vassar and her fiance could easily be known as the bringers of holiday cheer to the Lewiston-Clarkston Valley.

Vassar, 55, of Lewiston, is the chairwoman of Saturday’s Lighted Christmas Parade in Clarkston, a commitment she made last year but was unable to fulfill when the 2020 event was canceled over COVID-19 concerns.

Her soon-to-be husband, Larry Kopczynski, is known to many as the king of Winter Spirit, the annual lighting display he has helped organize at Locomotive Park for the past 27 years.

Craig Clohessy: Is it fair to say Christmas is a big deal in you and Larry’s relationship and are you two at all competitive when it comes to holiday decorations?

Darce Vassar: Christmas is pretty huge in this relationship. You can’t compete with Locomotive Park and Winter Spirit, it’s one of a kind. I would say I bring enthusiasm and shared interest. And huge admiration for what he does.

WHEN: 4:30-6 p.m. Saturday; pre-show will be at 4 p.m. in front of Waddell and Reed and will feature the prior parade winner, Just For Kix.

WHAT TO EXPECT: At last count, more than 60 participants signed up to take part in the annual parade.

CC: Has there been renewed interest in this year’s parade, organized by the Lewis Clark Valley Chamber of Commerce, given its one-year absence?

DV: The interest has never waned. Entries are at an all-time high. I believe we have over 60 participants. This is the 35th year of this fantastic community event, so we’re thrilled to be allowed to accommodate.

CC: Are there any ongoing restrictions because of the pandemic?

DV: Well, in group settings the governor is asking that people wear face masks. Is it being mandated? That’s highly unlikely, but we’re asking people to take care of themselves.

CC: What is this year’s theme and how was it selected?

DV: “A Christmas Wish: Love, Unity and Community.” (The theme was) opened up to the chamber members to make suggestions and then the chamber staff selected from those suggestions.

CC: What is the biggest challenge to organizing the annual parade?

DV: It’s a tactical, strategic and well-organized machine that requires many hands on deck. First you have to clear Sixth Street, and there are staging areas, a route, and everyone pretty much has to get in line by the chamber office. Once you get all that lined up, it goes like clockwork.

CC: In addition to helping organize, will you be in this year’s parade?

DV: Larry (Kopczynski) and I will be riding in the back of the chamber truck and as many board members as possible will be walking alongside of us in the parade.

CC: Your day job is as a Realtor. Talk a little bit about what the market is like in the area.

DV: From my perspective, the market has been fast paced and extremely high. It is a seller’s market because inventory is low. Prices continue to tick upward but we are seeing a slight leveling of the peak.

DV: Perhaps for anyone as old as me, I would say. It was the early ‘90s when I met a young man in Lewiston by the name of Troy Rimmelspacher. And in no time at all we seemed to be teaching dance lessons for over a decade.

CC: What kind of dancing?

DV: That was two-step, swing and line dance.

CC: Do you continue to teach?

DV: No, it takes up a lot of time, there’s a lot of practice and rehearsal and it just didn’t (continue to) fit into (a busy life following marriage and having a child).

DV: I’m looking forward to another great community event and I’d like to see a huge turnout along the streets of downtown Clarkston. I’d like to wish everyone a merry Christmas.

EDUCATION: Bachelor of Science degree in communications with a minor in business, University of Idaho, 1989.

HOBBIES/INTERESTS: Travel, golf and spending time with family and friends.

DO YOU HAVE ANY HIDDEN TALENTS, OR IS THERE ANYTHING ELSE THAT MIGHT SURPRISE PEOPLE ABOUT YOU?: “On the heels of CMT (Country Music Television), my dance partner (Troy Rimmelspacher) and I taught in the L-C Valley for over 10 years. And I learned I was adopted at the age of 50 — oops!”