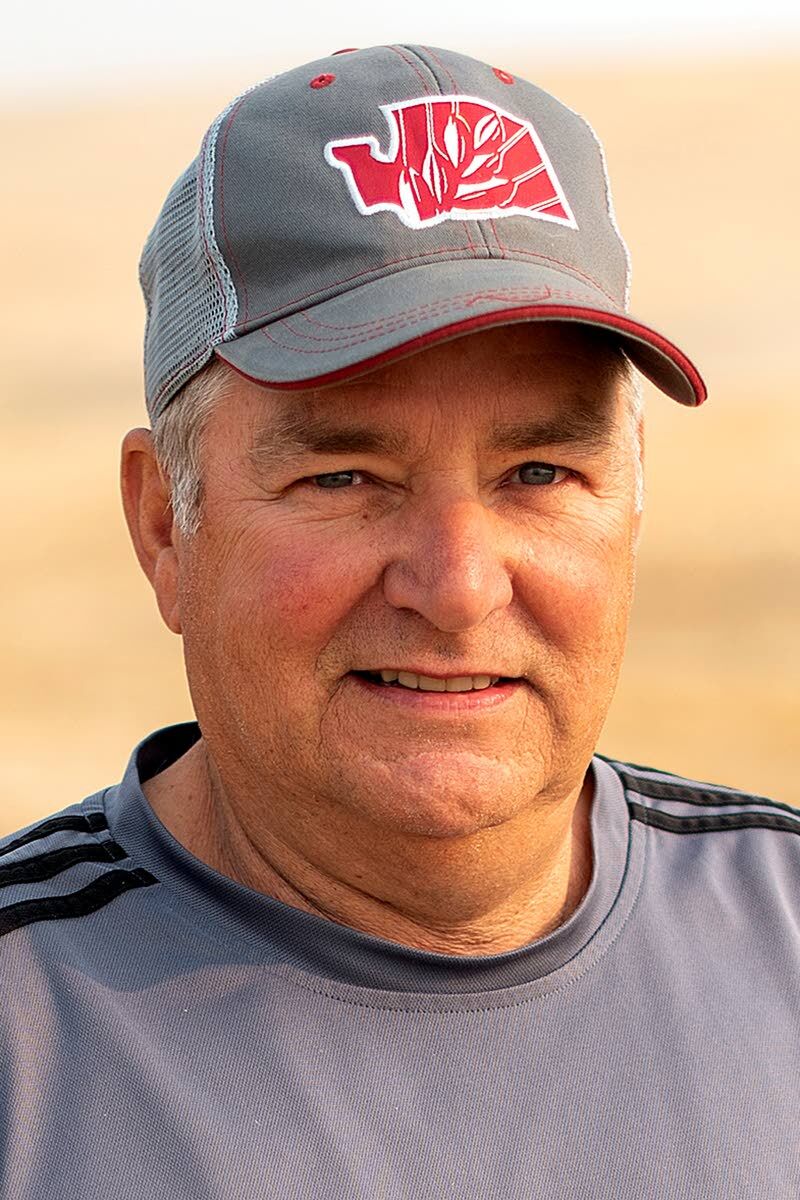 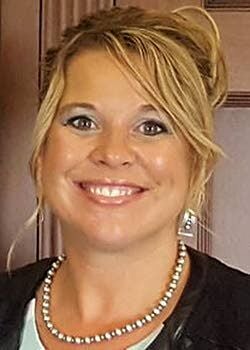 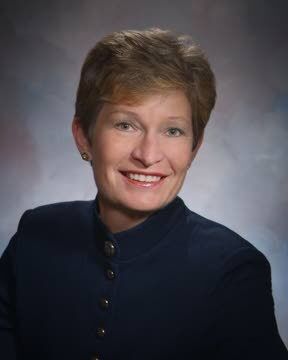 Local farmers are viewing the new Biden administration with a wary eye but hoping to have a place at the table as lawmakers consider policies that will affect their bottom line.

“We just hope that whatever is coming down the pike, agriculture has a voice in determining the outcome,” said Washington Grain Commission Chairman Gary Bailey, of St. John. “We’re operating on thin margins and can’t pass our costs on to the markets. So we’re concerned about those things that increase costs for farmers.”

President Joe Biden’s “Plan for Rural America” is a broad-ranging set of proposals aimed at strengthening agriculture’s standing in the country and the world while also taking an assertive role toward climate change and environmental initiatives.

According to a comprehensive outline announced last summer, the Biden plan recognizes the importance of trade policy for American farmers and calls for increased funding for the Department of Agriculture’s farm ownership and operating loans that typically serve beginning farmers.

Bruce Petty, an Asotin County farmer, said he does not yet know what that zero-emissions plan would look like, but “if I had to guess, I would imagine (it would affect) input costs. That’s always the topic, no matter who’s in the White House.”

An aggressive push toward zero-emissions could be costly to farmers, Petty said, who can’t control their input costs, such as fuel and fertilizer.

“That would be troubling,” he said. “I don’t know what we could do, even if we went back to farming with horses.”

“Part of my job is to help federal officials understand these unique dynamics. Whether in the realm of regulating animal disease or pesticide use, the intersections of federal and state enforcement are important. States are partners. We are closest to the people affected by regulatory changes. It is our job at the (department) to amplify and clarify the unique aspects of Idaho agriculture.”

Gould said she hopes to start the new chapter with the Biden administration “in a spirit of cooperative and constructive partnership. My priority is sustaining a vibrant agricultural economy in Idaho and protecting a precious way of life.”

Michelle L. Hennings, executive director of the Washington Association of Wheat Growers, pointed out that in 2019, the Washington wheat industry was a $1.8 billion industry in economic total output and the state had the second-highest production in history at 165.6 million bushels.

Trade with China, which was temporarily derailed during the previous administration’s tenure, is an important issue.

“We want the Biden administration to support continuation of the Phase 1 agreement with China and continue efforts to ensure China comes into compliance with the 2019 (World Trade Organization) ruling the United States won regarding China’s domestic support programs and tariff rate quota implementation,” Hennings said.

When it comes to climate change, Hennings said wheat is a carbon-positive commodity and research on the issue is evolving.

“We are concerned with some of the models that have been displayed that increased costs could affect the farmers’ bottom line,” Hennings said.

“Although currently the price of wheat has increased, so have (farmers’) input costs,” she added. “When price fluctuates down, the input costs do not go down with it. Break-even for farmers is at $6.50 to $7 (per bushel). It is necessary that wheat is at the table when carbon legislation is considered. Education on farming can be difficult as we consistently have to defend our right to farm and feed the world.”

Hennings added that any climate or sustainability legislation should be voluntary, incentive-based and recognize the unique and varied landscapes and climates of wheat production.

“Every farm bill we have had to defend our crop insurance,” Hennings said. “Over 90 percent of wheat is insured in Washington. We can’t control the weather and farmers need a safety net to protect their livelihoods.”

“We support science-based research ... we oppose legislation that would restrict or limit the use of pesticides through bans or by setting residue tolerance levels that are not based on science,” she said.

The organization also supports protection of Snake River dams and improving modes of transportation, including river, rail, highway and truck traffic. And wheat growers also hope the administration makes good on its proposal to upgrade broadband access for rural America.

“Of course, as issues arise, we will be there to educate Congress and the administration on the effects it has on the farmer,” she added. “Advocating will look different this year as we are not able to travel to D.C., so meetings will be virtual. It will be challenging but we have developed strategies and coalitions for the various issues to be effective.”