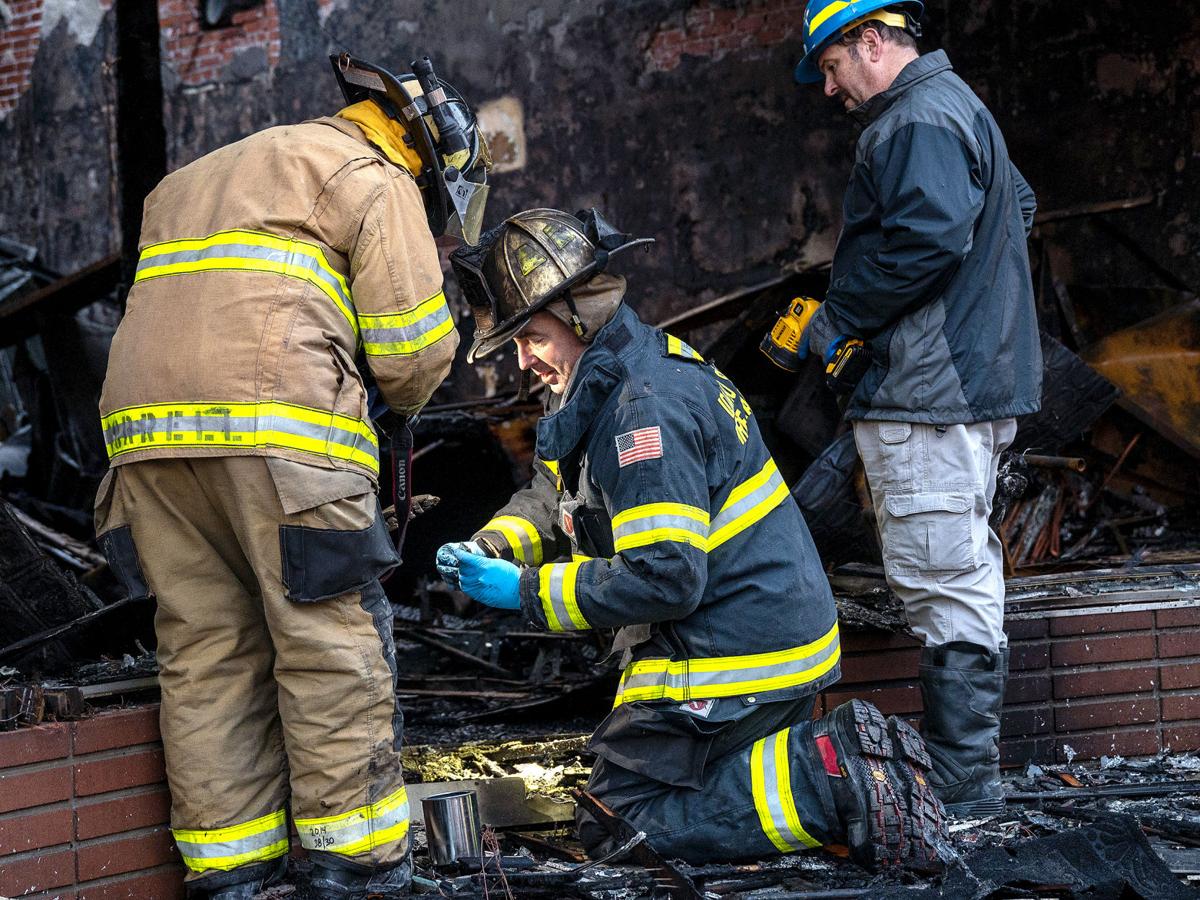 Fire investigators from the Lewiston Fire Department (left), the Idaho Fire Marshal’s Office (center) and the U.S. Alcohol, Tobacco, Firearms take pictures of evidence near the entrance on Tuesday to the fire that destroyed Emperor of India King Thai restaurant late Monday night. 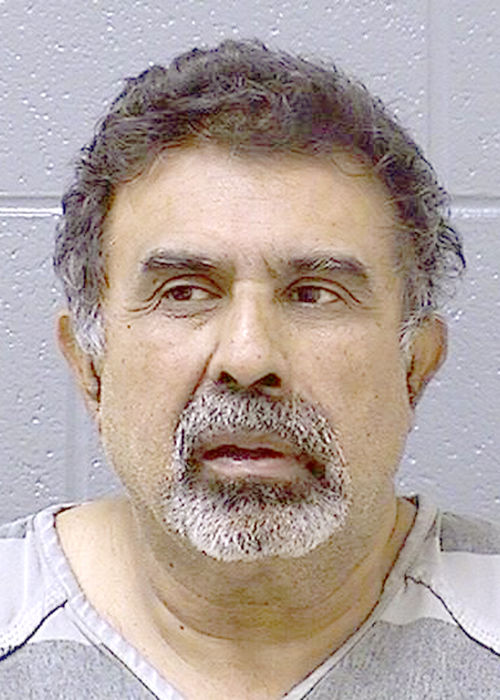 Khurana, who is the registered agent of the limited liability company that owns Emperor of India Thai King, was arrested on a felony malicious injury to property charge from November related to $18,665 of damage he allegedly inflicted to a property while moving out of a residence on Preston Avenue in Lewiston because of an eviction.

He was arrested by Lewiston police at the scene of Monday night’s fire that gutted his restaurant at 858 Main St. Khurana was questioned by police about the fire, but the arrest was related to a warrant for the malicious injury charge that was issued Dec. 5 after attempts to serve Khurana a summons failed six times, according to court records.

It took fire crews 20 minutes to get the Monday night fire at the Emperor of India Thai King restaurant under control, but it will take invest…