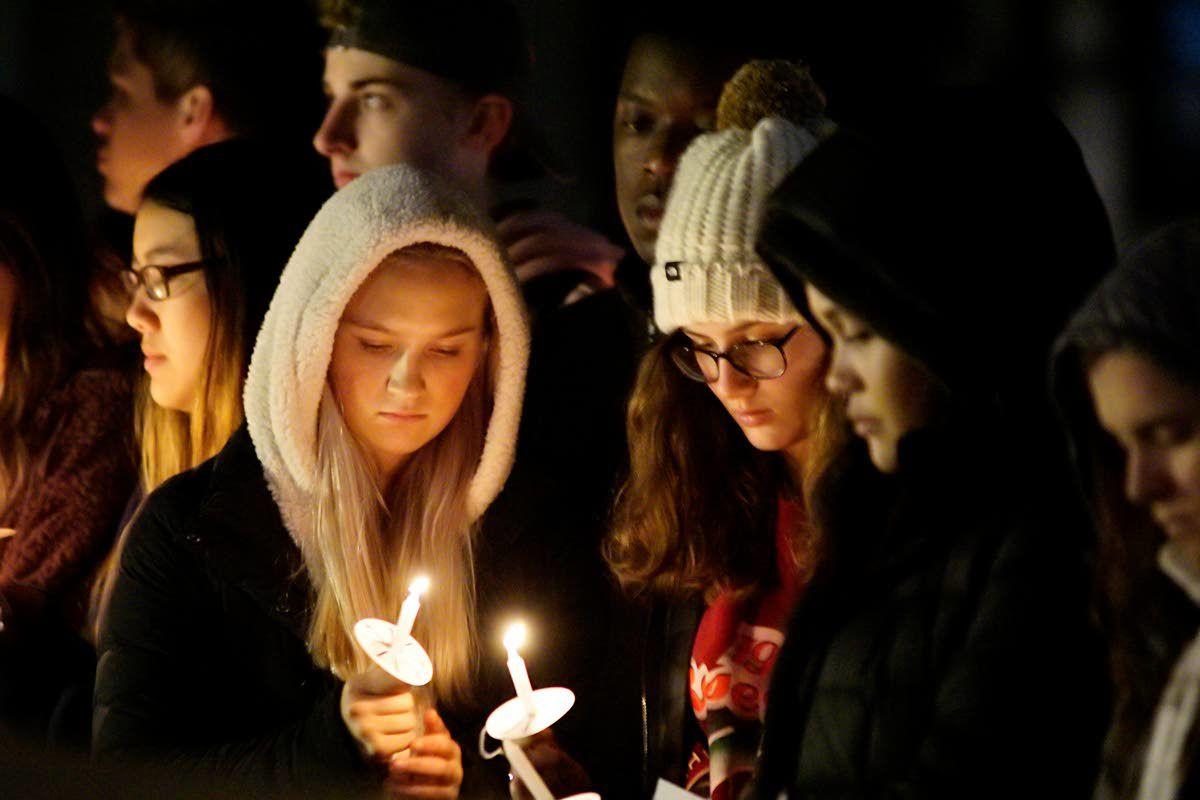 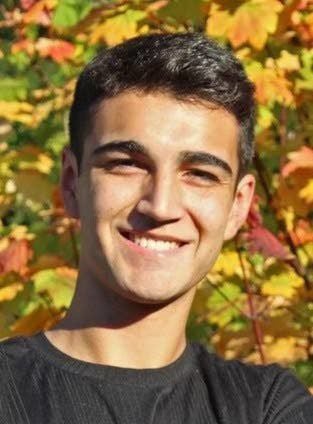 PULLMAN — The 19-year-old Washington State University fraternity member who died Nov. 12 at the Alpha Tau Omega house in Pullman was dead for about four hours before police and medics were called to the scene, according to the Whitman County coroner.

The coroner, Annie Pillers, indicated in an email Tuesday that the student, Samuel Martinez, of Bellevue, Wash., died at 4:30 a.m. Police and medics were dispatched at about 8:35 a.m. to the Linden Street fraternity after Martinez was reported unconscious and not breathing. Fraternity members performed CPR until medics arrived.

The coroner’s office and Pullman police investigators are working to determine the cause and manner of his death. Police initially indicated the death may have been alcohol related, and added later the death did not appear to involve hazing.

Tuesday evening, more than 200 gathered in the rain outside the fraternity house at a candlelight vigil for Martinez. A number of friends and fraternity members shared memories of Martinez at the event.

WSU President Kirk Schulz announced late Monday that Alpha Tau Omega was placed on interim loss-of-recognition status. Schulz wrote in a statement that WSU Student Affairs staff has opened an investigation and is working with the fraternity’s national headquarters.

“Any disciplinary action will be determined by WSU’s community standards process,” he wrote.

WSU spokesman Phil Weiler wrote Tuesday in an email to the Moscow-Pullman Daily News that Alpha Tau Omega’s interim loss of recognition means it cannot operate as a WSU organization or identify as a WSU-affiliated chapter.

This will remain in effect until the university completes its investigation, he stated.

The WSU Interfraternity Council has suspended all fraternity and sorority social events for the remainder of the semester in response to Martinez’s death.

Schulz in his statement reminded students of the university’s “Good Samaritan Guideline,” which protects students from disciplinary action if they report an overdose to the police or WSU staff. The person who is intoxicated will also be protected.

This is similar to a state law that offers legal protections to victims and bystanders who seek medical assistance for an overdose.