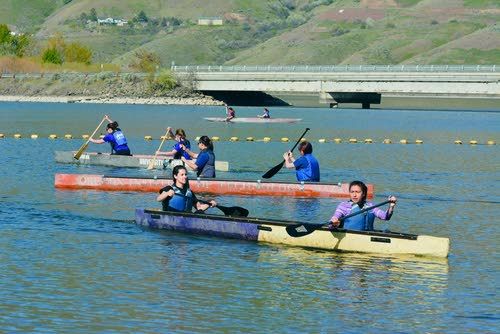 Contestants in the American Society of Civil Engineers concrete canoe competition test their crafts at the annual event, in which 19 student teams from Idaho, Washington, Oregon, Montana, Alaska and Canada, prove that concrete canoes can float. 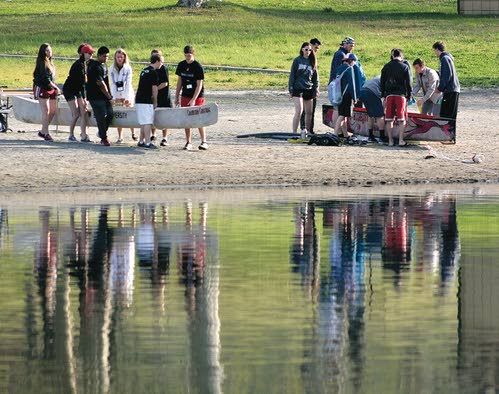 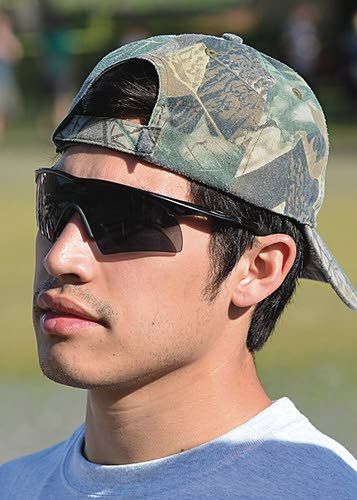 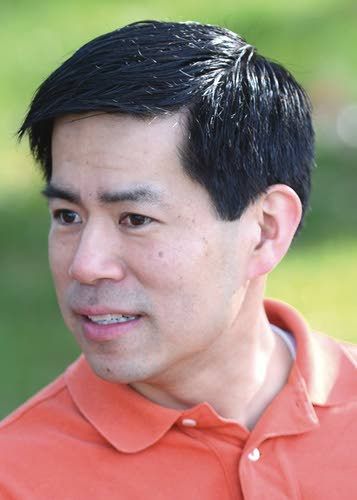 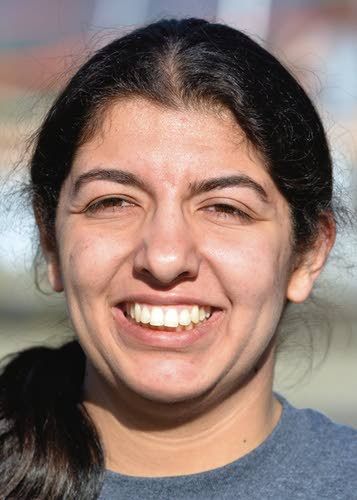 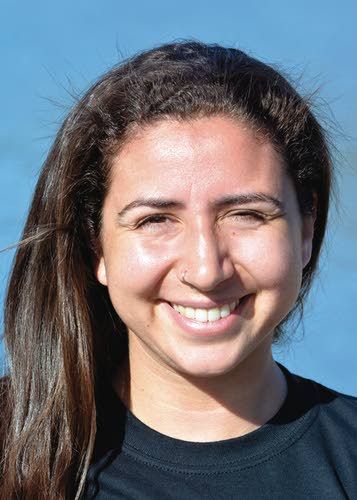 Contestants in the American Society of Civil Engineers concrete canoe competition test their crafts at the annual event, in which 19 student teams from Idaho, Washington, Oregon, Montana, Alaska and Canada, prove that concrete canoes can float.

CHIEF TIMOTHY PARK - The pre-launch question asked of almost all boats - "Will she float?" - seems especially apt when asked about crafts made of concrete.

Based on evidence of 19 concrete canoes plying the waters of the Snake River at Chief Timothy Park Saturday, the answer is "yes."

"Yes, it floats," said Steven Temple, 22, of the University of Alaska Fairbanks as his team of seven classmates put the finishing touches on their 130-pound canoe - the lightest of the fleet at the annual American Society of Civil Engineers Concrete Canoe and Steel Bridge conference, held over the weekend at the University of Idaho. Not only did the Alaska boat stay above water, Temple said, but "our boat, compared to everyone else's this year, is the lightest and probably the best."

The conference included about 400 students from Idaho, Washington, Oregon, Montana, Alaska and Canada. Teams were awarded honors at a banquet Saturday night based on their performances at all events and technical presentations. The top three teams are eligible to participate in the national competition May 27-28 at Brigham Young University in Provo, Utah.

"One of the challenges (in building a concrete canoe) is what works, and that takes skills that will be valuable to them in their real-life careers," Chang said.

The boats varied in weight, shape and size from the 400-pound "Ablaze" built by the UI team to the 290-pound craft, "Crimson Cascade," designed by the Washington State University squad.

The WSU team has been participating in the conference since 1988, said Devin Marcy, 21, but this year's boat was built on a new model.

"We had a mold that was about three years old and we decided to make a new mix this year," Marcy said. "It was a lot of trial and error for us because we were a pretty inexperienced team, so we started from scratch."

The canoe builders put about 600 hours into developing their design, which, Marcy admitted, was seaworthy but a touch on the heavy side.

"We had it floating but we're a little bit slow," Marcy said. "We'll have to figure out how to make it go a bit faster."

Saroja Geibel, 26, the UI team captain, said every year her team builds a new canoe based on a theme.

"So this year's was Ablaze because in the Pacific Northwest we had a lot of fires," Geibel said.

Even though the UI boat was the competition's heaviest, Geibel said it floats because its per-cubic-foot volume of 61.5 pounds is still less than the unit weight for water, which is 62.4 pounds per cubic foot.

"So we are just slightly under, so it should float on its own, but even if it did sink it would come right back up," she said.

Regular concrete, Tari said, relies on rocks in the mix, but canoe-worthy concrete employs tiny glass beads as its aggregate.

"It's a little bit of trial and error, and you just have to do a whole bunch of (experiments) to see what works and see what type of combinations will give you the right amount of strength," Tari said. "So you do need a certain amount of strength, but you also need it to be lighter than water."

Although once the students graduate they will probably not be constructing concrete canoes, many of them said the lessons learned from the experience are broader than a single event.

"We learned building, communication, how to work on a team, how to engineer something that no one really knows how to do and, it's just a lot of team building that I think we're all going to take and use in our real world jobs," Tari said.

As the boats prepared to run a slate of races - with both two-person and four-person teams on slalom and endurance courses - teams gathered to pump up their competitive spirits.

The University of Portland team captain rallied his team with a prescient remark: "All right, let's get a picture before this thing gets destroyed," he said as crew members stood for a group photograph.

All seemed well as the boat was shoved away from the beach, but once in the middle of the stream the two women paddling began taking on water with every stroke.

They headed back to shore, almost filled to the brim, but still floating. Team members rushed out with buckets to bale out the water and the boat was launched again; this time successfully.

"Woo hoo!" shouted a team member. "We've got a boat that can handle itself."