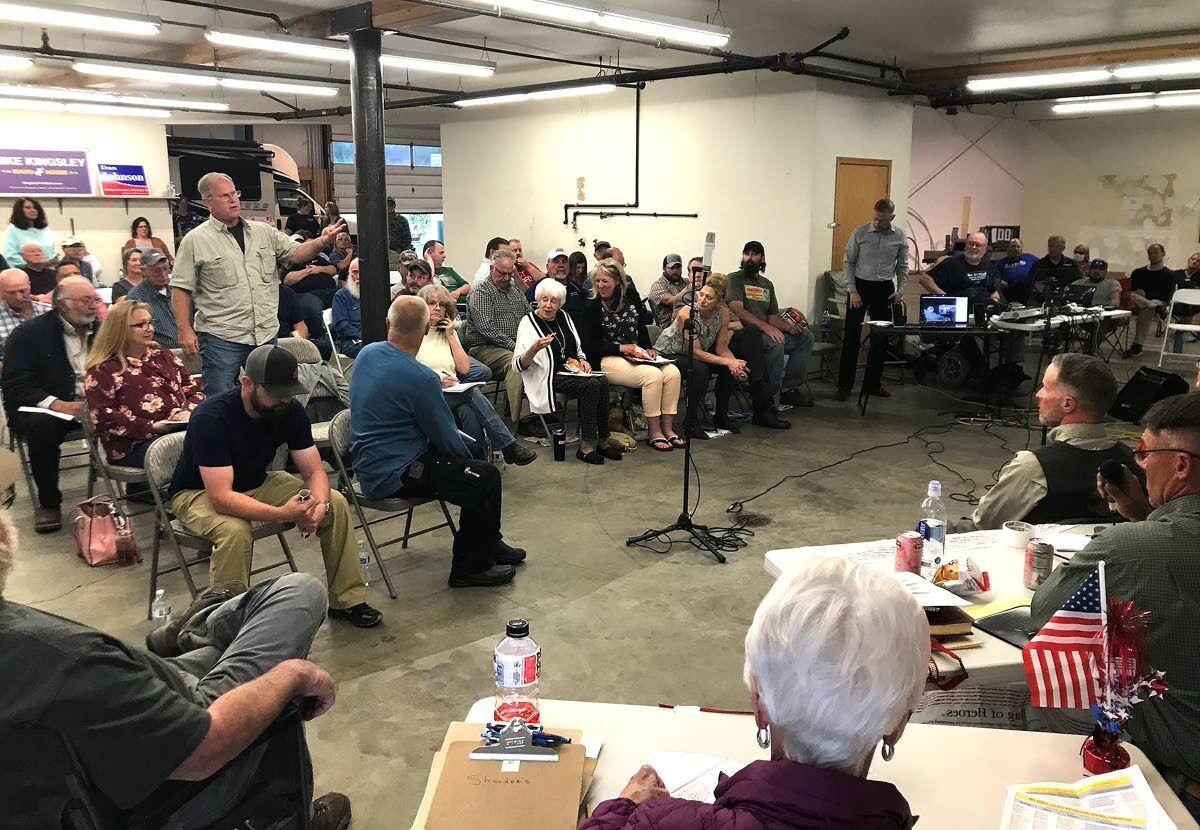 Members of the 6th Legislative District Republican Central Committee discuss who should be among the candidates to fill the Idaho House seat vacated by Aaron von Ehlinger. The group met Monday evening at North Lewiston. 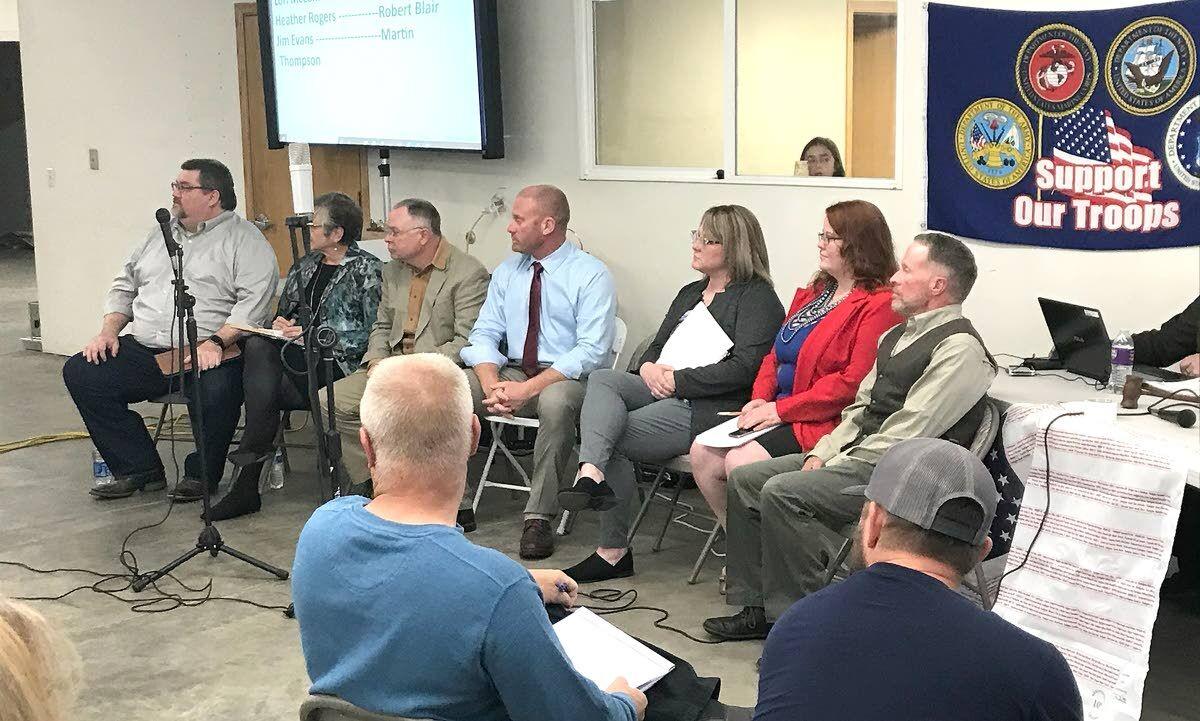 Members of the 6th Legislative District Republican Central Committee discuss who should be among the candidates to fill the Idaho House seat vacated by Aaron von Ehlinger. The group met Monday evening at North Lewiston.

Baldwin is a retired welder and small-business owner from Culdesac. Blair is a Leland-area farmer and Liedkie is president and CEO of Opportunities Unlimited in Lewiston.

They were among the eight candidates who were nominated for the position during a four-and-a-half-hour meeting of the 6th Legislative District Republican Central Committee on Monday evening at North Lewiston.

The names of the three candidates will now be submitted to Gov. Brad Little. He’ll have 15 days to appoint one of them to serve out the remainder of von Ehlinger’s term.

Von Ehlinger resigned his legislative seat last week, after the House Ethics Committee recommended that he be censured and suspended without pay for conduct unbecoming a member of the Idaho House of Representatives.

Per Idaho GOP rules, only precinct captains were able to nominate and vote for candidates during Monday’s meeting. The other candidates nominated Monday include:

Lori McCann, a business owner and rancher who previously taught at Lewis-Clark State College and was coordinator for the school’s Legal Assistance and Paralegal Program.

Heather Rogers, the chairwoman of the 6th Legislative District Republican Central Committee and owner of an insurance brokerage.