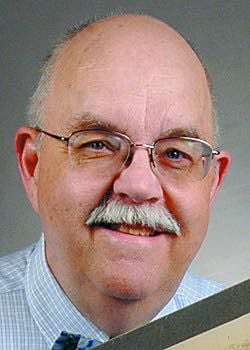 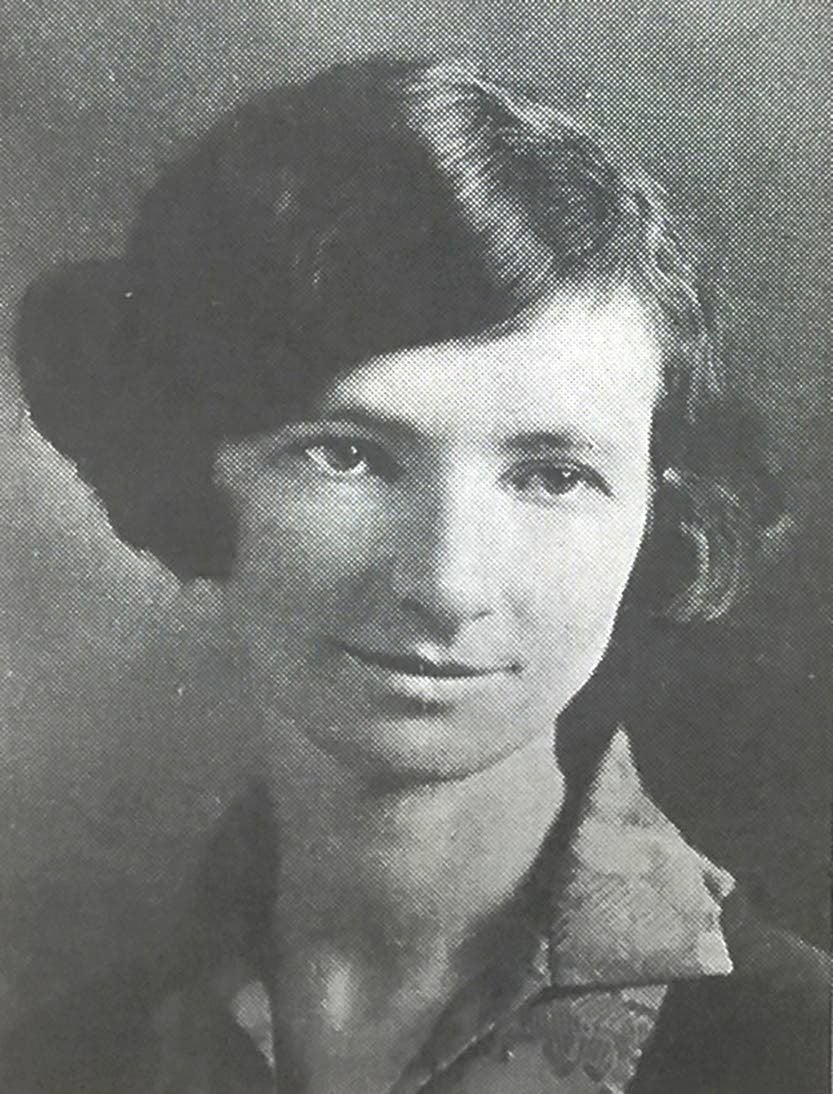 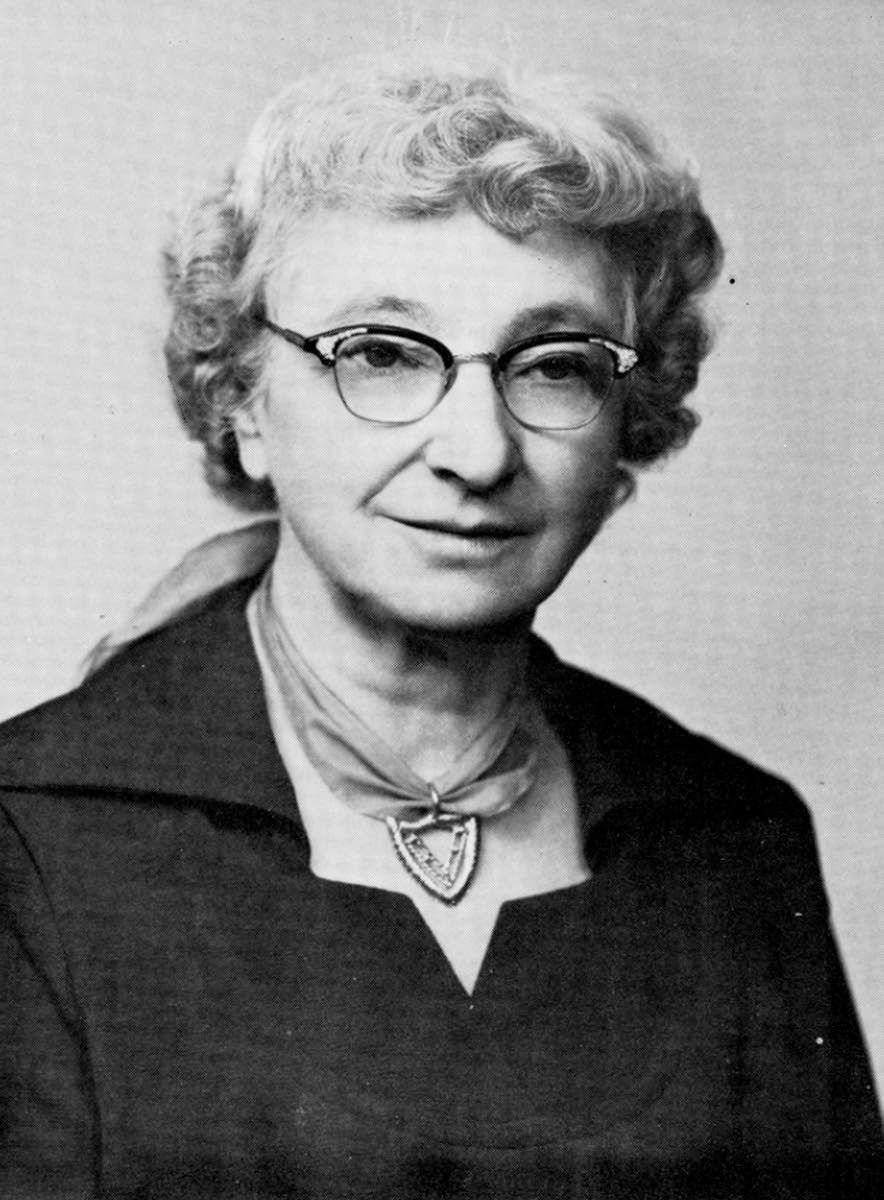 Lewis-Clark State College is commemorating its 125th anniversary in 2018. This occasional feature highlights dates of interest in the school’s history.

Aug. 24, 1995: When Mar Gretta Cocking arrived in 1926 to teach at Lewiston State Normal School, she carried an impressive resume. She was a graduate of Aberdeen (South Dakota) State Normal School (now Northern State University) and had earned her bachelor’s degree at the University of Nebraska in 1925, after studying at the Art Institute of Chicago. She also had been a faculty member at Aberdeen.

When the Sept. 5, 1926, issue of the Lewiston Tribune ran biographies of the faculty at the Normal, hers was quite unlike her colleagues, including strangely intimate comments like “personal appearance neat and pleasing; moral and religious character excellent.”

Selected as a Carnegie Scholar in 1930, she earned her master’s degree at the University of Oregon in 1932 while studying with Eugene Steinhof, the famed painter and student of Henri Matisse. Gretta returned to the city and opened a private studio at 917 Ninth St. Things being as they were during the Depression, it was a starving time for artists. When a teaching position opened at Malad (Idaho) High School, she took it.

Cocking returned to South Dakota in the summer of 1935 and joined the faculty of Spearfish State Normal, now Black Hills State University.

As a painter, she was known for her intensely-colored still lifes, landscapes and pure abstract work.

She introduced art criticism as an academic discipline in the curriculum and contributed art reviews to the Rapid City Journal. She would later say, “The public doesn’t understand creative painting, unless they’ve been taught.”

Cocking also founded the Black Hills Art Center in Spearfish in 1935, which provided support of South Dakota women artists. A champion of local art clubs and associations in the 1950s and 1960s, she was instrumental in the work of the artistic communities in Rapid City, Spearfish, Belle Fourche, Sturgis and Buffalo, all in South Dakota.

She moved into a Spearfish assisted-living facility when she was 83, dubbing her room “The Roost,” from which she developed a traveling art and poetry program for fellow residents.