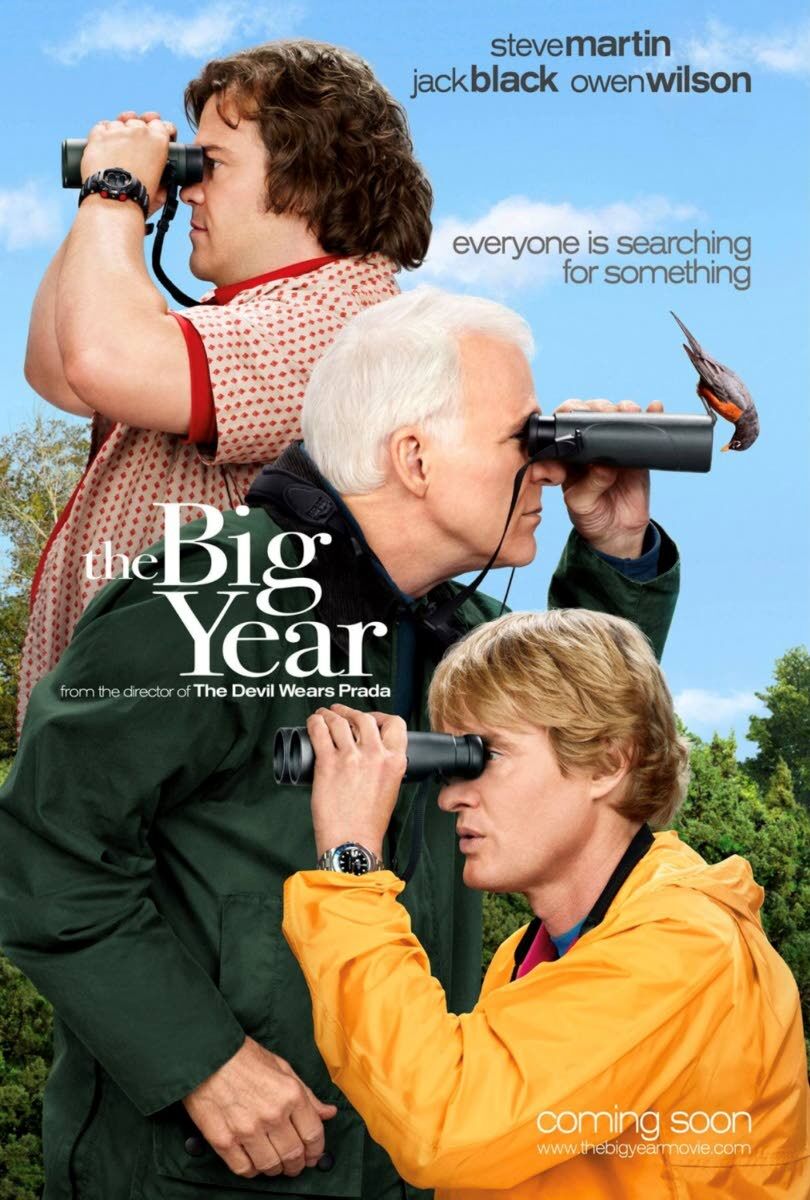 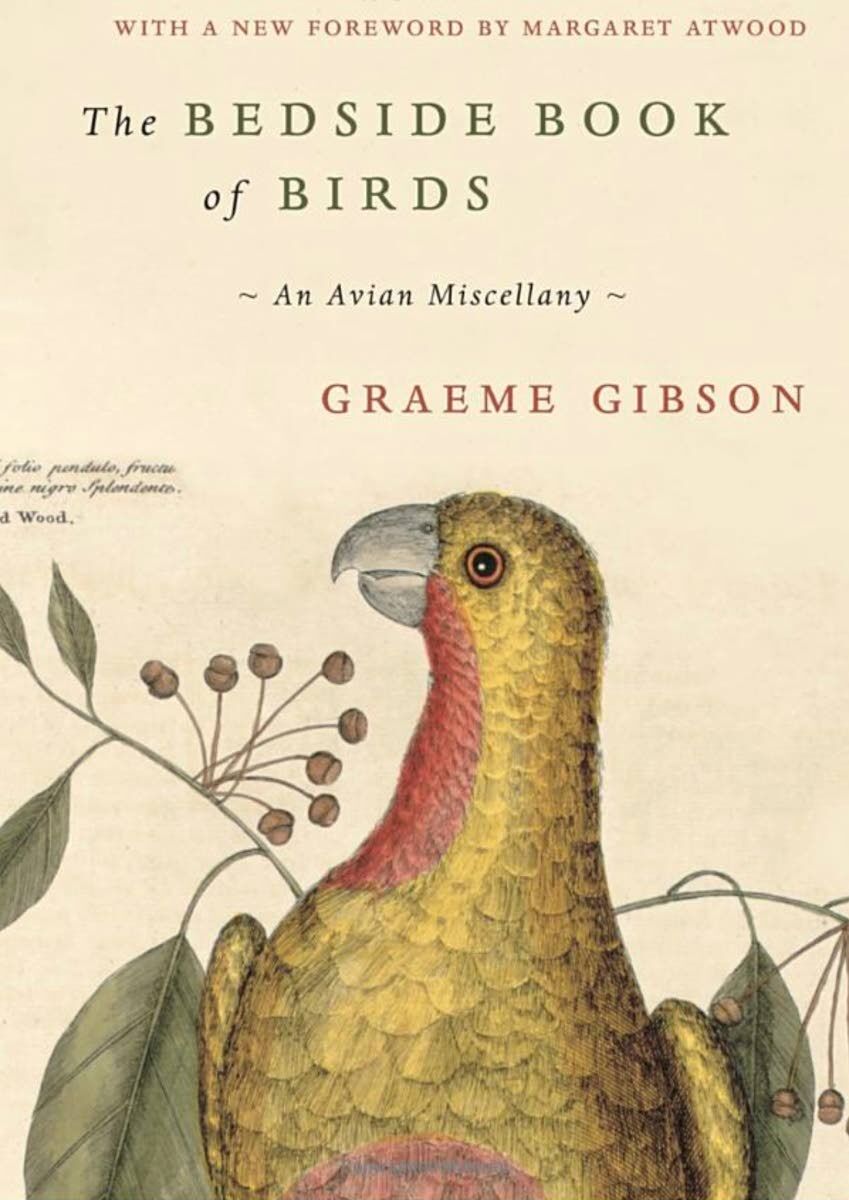 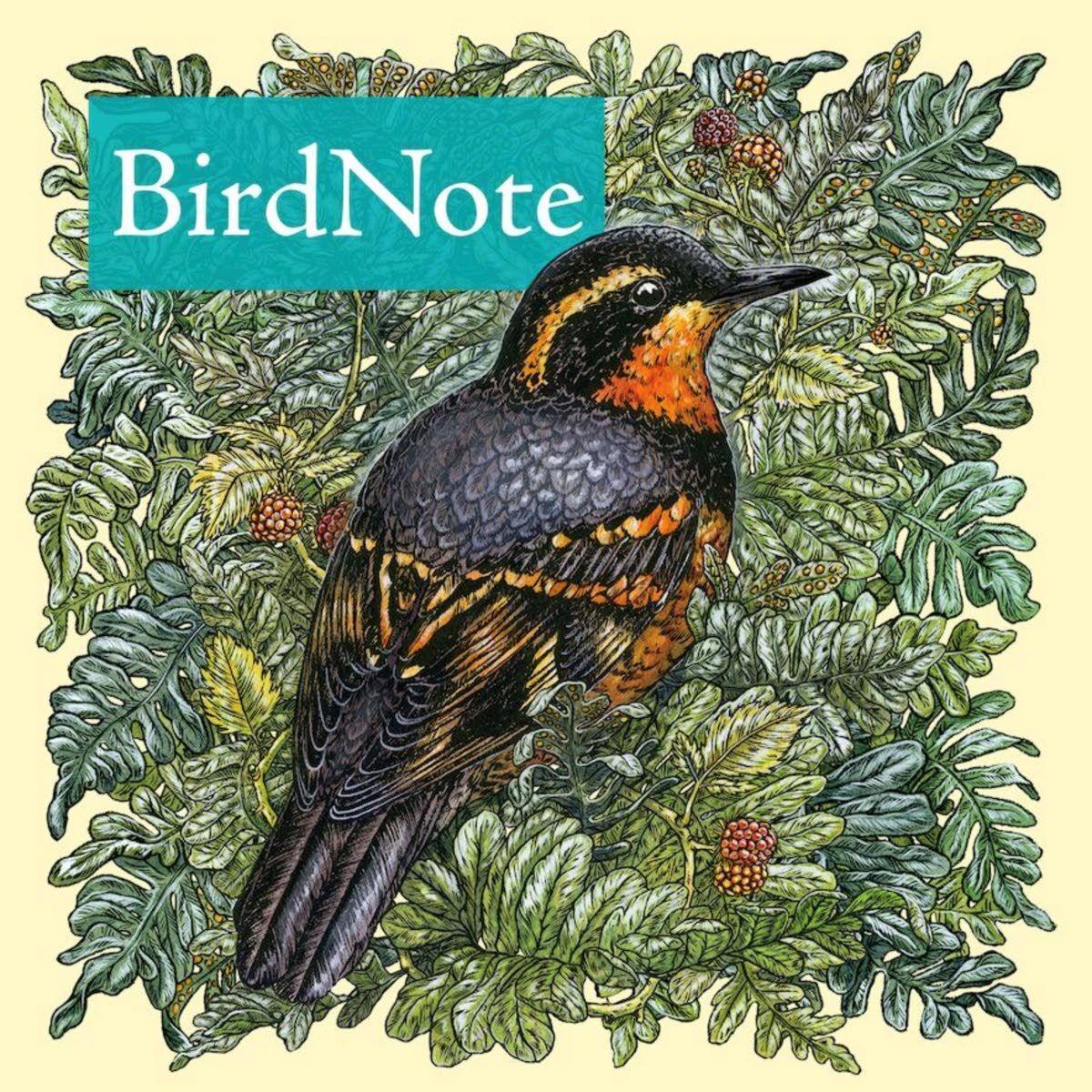 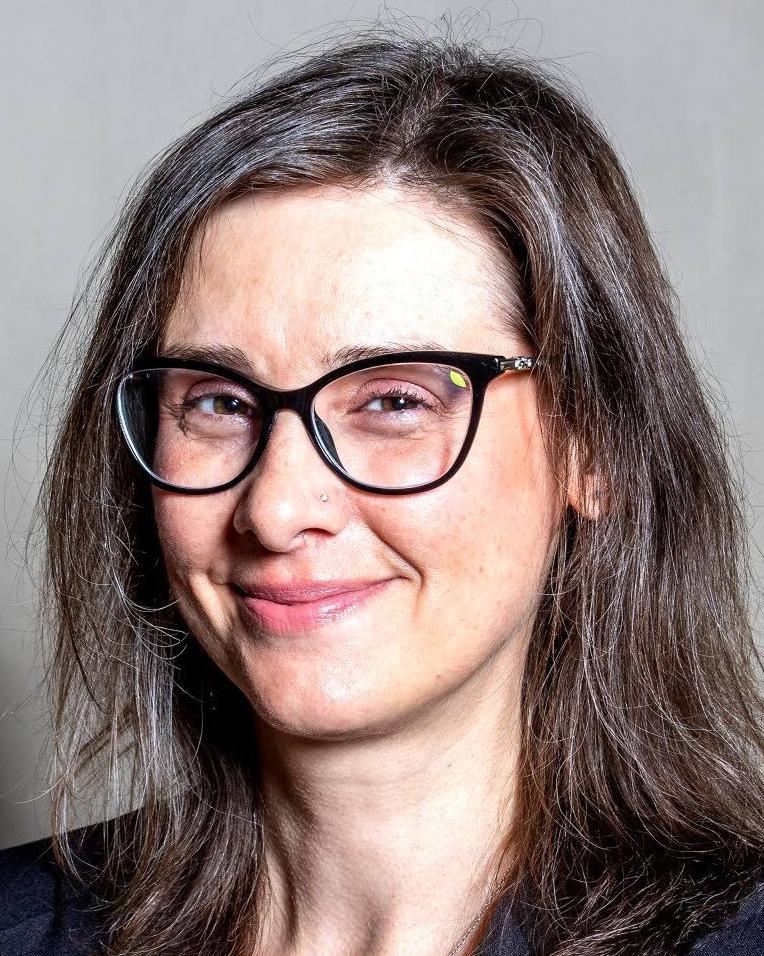 You can appreciate birds by heading to the mountains, walking around the block or just looking out a window. Or, you could watch a movie, open a book or download a podcast:

“The Big Year” is streaming on Disney+ for those who missed this offbeat comedy when it was released in 2011 or who want to watch it again.

The movie, starring Steve Martin, Owen Wilson and Jack Black, follows three distinctly different birders on their quests to see (or hear) as many bird species as possible in one year. Wilson’s character, Kenny Bostick, holds the “Big Year” record; the others hope to overtake him. As they pursue their goal, they’re tested in ways that force them to reflect on why they would sacrifice relationships, careers and no small amount of money to race around North America seeking a glimpse of a hummingbird, goose or snowy owl.

Rashida Jones, Rosamund Pike, Dianne Wiest, Brian Dennehy, Anjelica Huston and a slew of other stars round out this film’s impressive cast.

Sure, your field guide is essential (unless you’re like me and relying on the Cornell Lab of Ornithology’s Merlin app), but the books that bring us closest to birds aren’t necessarily about the proper identification of these creatures.

Growing up, one of my favorites of the many books my dad read aloud at bedtime was E.B. White’s “The Trumpet of the Swan.” On my nightstand now, appropriately enough, is “The Bedside Book of Birds: An Avian Miscellany,” by Graeme Gibson, rereleased this year, with a new forward by his wife, Margaret Atwood.

Gibson, a Canadian novelist who died in 2019, gathered excerpts, poems and illustrations for the book, originally published in 2005. The writings, interspersed with his own, celebrate the mystery and wonder, myth and legend of birds, with words from dozens of authors and texts, including T.S. Eliot, Aristotle, Herman Melville and the book of Genesis. Vibrantly illustrated with images that range from ancient to modern, it’s a visual, as well as a literary feast.

I keep trying to get into podcasts (and participated in my first one while putting together this publication (find it at bit.ly/3vrYZne), but I rarely feel like I have enough time to listen. That’s not an issue with BirdNote, a one-minute daily podcast covering everything avian.

Recent episodes include one explaining how robins choose when to nest and another about great horned owl young. Many, such as those two, offer information and insights about birds we regularly see here in north central Idaho and southeastern Washington. Others highlight birds, and bird-related issues, from around the world.

If you’re looking for visuals to accompany the audio, you can follow @birdnoteradio on Instagram for frequent posts that complement the podcast.

Stone, who enjoys the challenge of finding and photographing new-to-her birds, can be contacted at mstone@lmtribune.com or (208) 848-2244.