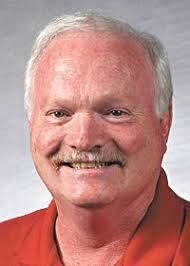 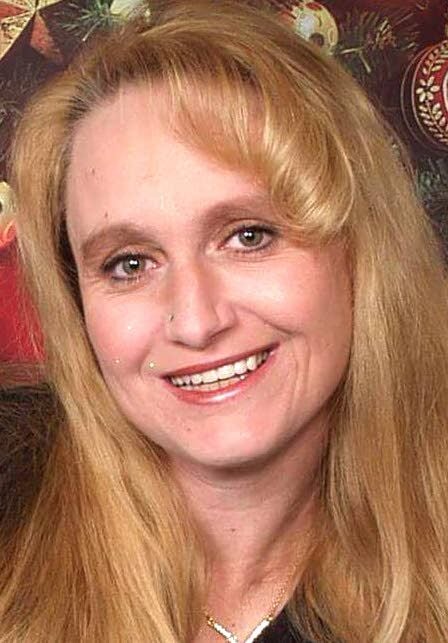 Clarkston officials declined an invitation from Asotin County to conduct another town hall meeting on the new jail site.

At Monday night’s council meeting, city leaders said there’s no point in rehashing whether the Asotin County Jail should be built near 14th Street and Port Drive. The council has already denied the county’s zone change application that would have made it possible, and the city stands by its decision.

Numerous town hall gatherings on the issue have already been conducted, and it’s time to move on, Andrews said. Previous discussions created “anger and confusion,” and nothing will be gained by another round of discussions about where to build the jail.

Councilor Skate Pierce said the city has given the county its answer about the proposed site, and the general consensus was no one from the council would attend another town hall gathering in the Clarkston Heights.

Asotin County Commissioner Brian Shinn issued the invitation Friday. He and the other two commissioners wanted to discuss what obstacles need to be surmounted to get the jail built along Port Drive and answer any questions from the public.

“While I’m sure your city attorney will be present, as will Prosecutor Ben Nichols, let’s have the conversation between us, the elected officials,” Shinn said in an email to the city. “We don’t need an argument between lawyers. We need a discussion among local elected representatives of our citizens, not filing of lawsuits by our lawyers.”

Shortly after the council meeting began, the city conducted a 20-minute executive session on litigation. When the regular meeting resumed, officials said the Port Drive site is off the table, as far as they are concerned.

Asotin County is in the process of buying 6.4 acres for $1.4 million for the jail, but Clarkston officials said the Sixth Avenue option near the Asotin County Regional Landfill is more feasible and affordable. According to the mayor’s math, it would be $341,276 less expensive to build the jail in the Heights on county-owned property.

In addition, the Sixth Avenue site was presented as the preferred location before voters endorsed the $13.7 million project through a public safety sales tax that was enacted last year, the council said.

To date, more than $1.2 million has accrued in the account, according to Chris Kemp, Asotin County’s chief operating officer, and the county’s target date for completing the jail is early 2023.

In his email to the city, Shinn said the county wants to know why the city is “so adamantly opposed” to locating the jail along Port Drive, and cited state code that says no local comprehensive plan can preclude the siting of essential public facilities. The city denied the county’s zone text amendment application, based on its comprehensive plan.

City officials have said building a jail near the waterfront flies against any long-term plans to develop tourism in that area, and the county has a better option in the Clarkston Heights. The city’s planning commission researched the proposal and concluded it was a no-go.

After the council meeting, Shinn said the deadline on the Port Drive property purchase agreement is July 15. If the county doesn’t buy the land, it will forfeit $14,000.

“I’m not surprised, but I am disappointed,” Shinn said of the city’s reaction to another town hall meeting. “You have to wonder why the council and mayor would not want to put themselves in front of the public and answer questions about this.”

Shinn said the county has no plans to enter into litigation over the jail site, but the commissioners’ next step remains unclear. At previous meetings, the board indicated the Sixth Avenue site would likely become the new home of the voter-approved jail, if the Port Drive location wasn’t approved.

“Our deadline is July 15, but I cannot speak for the other two commissioners on our next move,” Shinn said.

Rose Bunch, an Asotin County resident, told the council she doesn’t want the jail built in the Heights. It will cost more for attorneys, employees and law enforcement to drive to that site, she said.

“Everyone I’ve talked to thinks it should be at the port,” Bunch said.

In other city business:

Andrews submitted her resignation to the council, saying her residence has sold, and she is moving out of city limits where she can have more animals on her property.

“Now I hope everything goes smoothly with the petting zoo,” she said.

Andrews said she was grateful for the experience and enjoyed her time on the council. The mayor and other officials thanked Andrews for her service and dedication to the city. Mayor Monika Lawrence said Andrews was diligent and a hard worker.

At the last council meeting, Belinda Larsen also resigned after accepting a chamber of commerce job in Dayton. Clarkston residents who are interested in applying for the vacant seats can find more information on the city’s website. The deadline to apply is July 9.