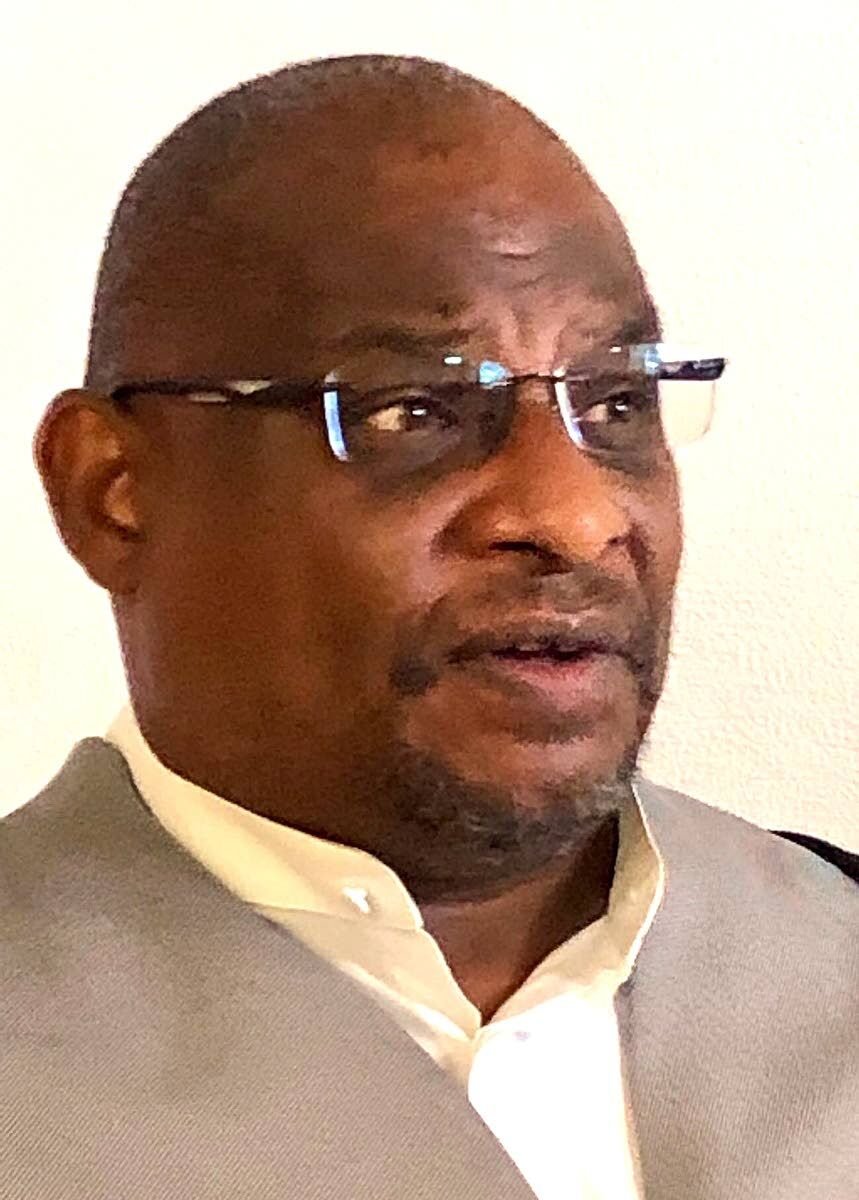 ASOTIN — The city of Clarkston dismissed all criminal charges against Mark Domino on Tuesday and agreed to pay him $25,000 to resolve a case that first made headlines more than a year ago.

When Domino, 53, arrived in District Court for a pretrial hearing on his misdemeanor charges of resisting arrest and obstruction of a law enforcement officer, city attorney Todd Richardson asked to speak with him in a nearby conference room.

About an hour later, Judge Tina Kernan called the case, and Richardson said a resolution had been reached, and the charges were being dropped.

“This has been a difficult case that has been made harder for all parties by the political atmosphere in our nation,” Richardson told the Lewiston Tribune. “I think it is a testament to the character of Mr. Domino and the city of Clarkston that even though it took a long time to work through the issues, we were able to do so. There has been a lot of work done behind the scenes for months.”

Domino said he was satisfied with the city’s terms, and all “civil and criminal” aspects had been ironed out. The Clarkston man later confirmed the agreement includes a payment of $25,000 from the city’s insurance carrier, and he will not be moving forward with a $5 million tort claim.

“This was never about the money for me,” Domino said. “Dismissing the charges is something they could have done from day one. The main thing I wanted was an apology, but instead I was persecuted. This should not have happened, and I don’t want it to happen to anyone else. I just want to thank all of the people who supported me through this crazy ordeal.”

Domino was arrested in late June last year in the Clarkston Walmart parking lot after a 911 call about a suspected vehicle prowler who matched his description. Domino, who is Black and was carrying a backpack, had just gotten off work and opened the doors of his own vehicle before walking to his motorcycle, which was also in the parking area.

When police approached him, Domino wanted to know why he was being detained and refused to hand over his identification before being shocked with a stun gun, taken to the ground and handcuffed. In numerous court appearances, he asked the court to dismiss the charges, repeatedly saying he had committed no crime. It’s not against the law to refuse to hand over your driver’s license when you’re not driving, Domino said.

The officers involved in Domino’s arrest were cleared of any wrongdoing after an internal investigation was conducted by the Clarkston Police Department.

In previous court appearances, Richardson said the city had a solid case against the defendant because he refused to obey police commands. A jury trial was scheduled for early October, and the city was prepared to move forward.

The abrupt change in direction appears to be linked to input from the city’s insurance carrier. When asked about the settlement amount, Richardson confirmed the money would come from insurance and not out of the city’s general fund.

Richardson said the agreement is a public record, but he would not disclose the amount on Tuesday. The Tribune would have to file a public records request or get the information from Domino, he said.

“I hope our community sees how good our community is, and no one holds any ill will toward the other side,” the attorney said. “I have nothing but respect for Mr. Domino.”

Domino said he appreciates Richardson’s words, but he also remembers how the city charged him with crimes that could’ve put him behind bars for a year. In addition, he believes the presiding judge should have dismissed the case last year.

“Going forward, I still want to address what’s going on in the Asotin County court system,” he said. “It needs to be fair for everyone, and people shouldn’t be forced to plea bargain.”

Domino said he hasn’t been to work in two months because of stress-related illnesses, and he’s spent countless hours researching the law, filing motions and racking up court costs while representing himself.

“I’m just glad it’s over,” he said. “Now we can start getting our life back together.”

Mary Minton, of Clarkston, helped organize support for Domino, including a Facebook page and gatherings at the courthouse. She was in the courtroom when the charges were dropped.

“It is about bloody time,” Minton said.