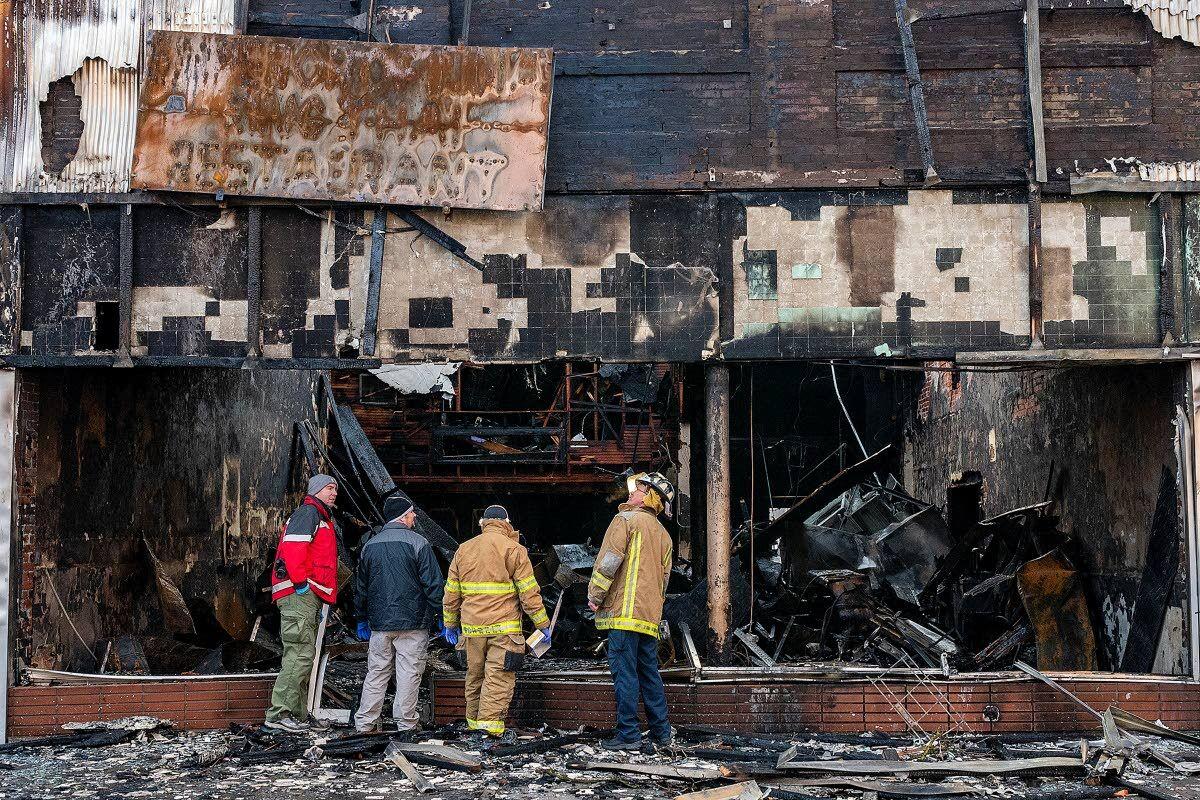 In this Dec. 10, 2019, file photo, fire investigators look through damage along the main entrance to the Emperor of India King Thai restaurant in downtown Lewiston. The Idaho State Fire Marshal’s Office recently completed its investigation of the blaze and wasn’t able to determine what caused it. 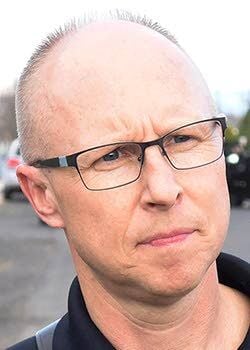 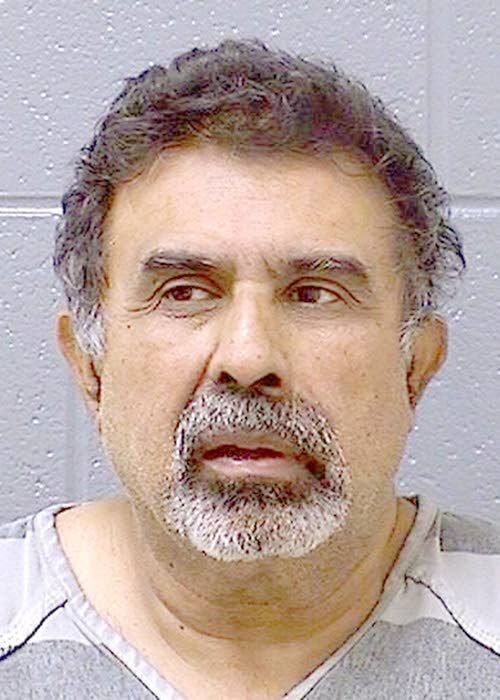 The cause of a Dec. 9, 2019, fire that destroyed the Emperor of India King Thai restaurant at 858 Main St. in Lewiston has been listed as “undetermined” after an investigation by the Idaho State Fire Marshal’s Office, according to a news release from the city.

Myklebust said the size and intensity of the fire was a major factor that has hampered the investigation. As with similar fires, the high heat and large amount of water used to fight the fire may have damaged or destroyed evidence that could have pointed toward a definitive cause.

“Any time you have large-scale fires with extensive damage like this, there is always this potential just because there’s so much destruction and devastation,” he said. “It’s just one of the things that we come up against. I always hope that we can have a cause, whether it’s accidental, intentional or whatever. But in this case, it didn’t surprise me that this is where we’d end up, just due to the amount of fire and the other large fires we’ve had in my career. This is pretty common.”

The initial investigation determined that the fire’s point of origin was just inside the restaurant’s entrance, near a post between the bar and front door, Myklebust said. He said evidence collected from that area pointed in several, inconclusive directions, helping lead the state investigators to label the cause as undetermined.

Further information about the cause of the fire could come to light in the future, Myklebust said, through factors like developing existing or new leads, or advances in laboratory technology.

The restaurant’s proprietor, Praveen Khurana, hasn’t satisfied city officials with his cleanup efforts, and the site has been declared a public nuisance by the city. The Nez Perce County Prosecutor’s Office also charged him with 22 zoning code violations last year for his failure to fully remedy the situation. Khurana has pleaded innocent to the charges.

The Lewiston City Council is considering its options to remedy the situation, like placing a lien on the property. If the lien isn’t paid, the city could take possession and sell the property at auction to help recoup its losses. Insurance could also help cover the cost of cleaning up the site, but Myklebust said Khurana’s insurance company has been waiting for the results of the state investigation before making its determination.

At a recent District Court hearing on the pending code violations, Khurana told the judge that he could not afford an attorney and needed a public defender. A pretrial hearing set for Tuesday has been postponed, and a new date has not been set, according to court records.

Now that the state has turned all of its investigative materials to the Lewiston police and fire departments, Myklebust said investigators from each agency will get together within a few weeks to scrutinize each piece. There might be a slight delay since detectives from the police department are busy searching for the two suspects in a homicide early Friday morning at a home on Seventh Avenue.

“But that is the goal,” he said. “We will continue going through that evidence and see if there is anything that can point us in a direction, one way or the other.”