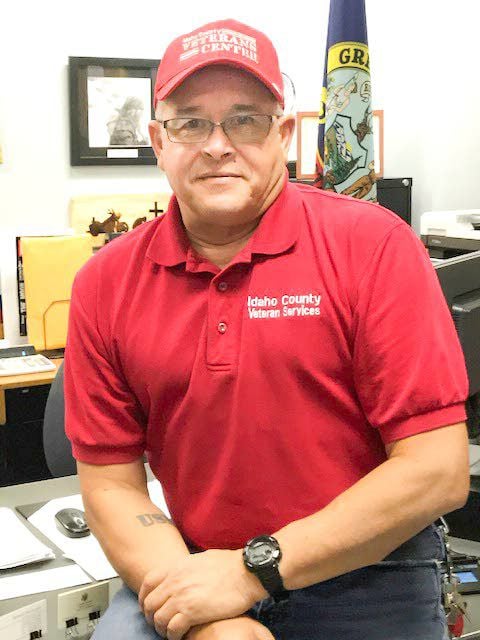 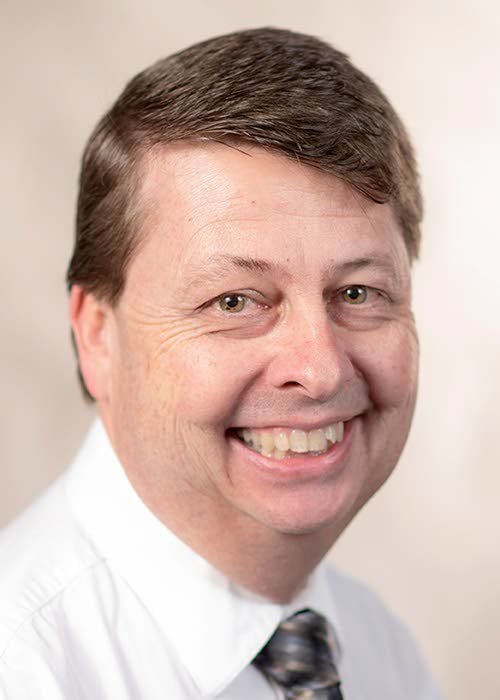 Lucky Gallego’s life is like the title of the country music song, “I’ve Been Everywhere.”

During his more than two decades in the Marine Corps, Gallego was stationed all over the world. And while his place of service frequently changed, his need to serve — especially his fellow veterans — remained the same.

That willingness to serve drew him to Grangeville, where he helped with the start up of the Idaho County Veterans Outreach and Community Center. He is director of the center and just this last year added the duty of officer for the county’s Veterans Services division.

Craig Clohessy: While still in high school, you signed an intent to enter the Marine Corps after graduation and then you served for 22 years. You’ve continued in that role of service, especially toward your fellow veterans. What led you down this path?

Lucky Gallego: My family, we’re Native Americans, and most of us come from Fort Yuma, Ariz. During that time the conflict was going on in Vietnam, and most of my brothers and sisters were either asked or drafted to go in service of the country. ... I wasn’t quite of age, but then I talked to my father with some intensity and he said, “Well, let’s get you talking to one of (my) friends,” who happened to be a Marine recruiter. ... I managed to get in and sign a letter of intent called a delayed entry document. So upon my graduation from high school, I immediately joined and went into the Marine Corps.

LG: I have a dual purpose here. I’m the director of the Idaho County Outreach and Community Center. It’s a building that’s situated right here in the county seat of Idaho County, Grangeville. We entertain veterans, we give them a place for veterans to come in and associate themselves outside of civilian capacity. So you have to understand that veterans can talk to veterans, but when they talk to civilians they don’t understand all the things such as FUBAR and SNAFU. You have to explain what that means to civilians.

We also offer entertainment. We have a place set up to have a reading area (and a place to) watch TV. We offer coffee and things of that nature.

What that does in one attribute, it affords me the opportunity to have my office here for the county Veterans Services where the veterans can come in and talk to me about what’s going on and I can help them navigate the VA (Veterans Affairs) system.

Veterans have a place to come to and relax and tell their tales of yore. But at the same time they can also tell me what’s going on with them and I can help them get taken care of with the United States government.

CC: With the coronavirus and all the economic and other repercussions, how has your role taken on an even greater degree of importance?

LG: With the counties being shut down throughout the state, it was asked of us if we could find some way to keep the paperwork going, so to speak. I contacted my employers in the county and I asked them if I could be considered an essential employee and they said yes unanimously.

For nine weeks, I’ve been sitting here screening phone calls and making sure that those veterans that could come in were taken care of. There were guidelines they had to meet, the PPE (personal protective equipment) — gloved up and masks on — and we had sanitized, the whole nine yards. ... What it did to me is that my influx was minimized because I had to screen them and the frustration level was getting high. So you know, what do you do?

Now that the COVID order has been lifted somewhat, we’re still generating less than 10 people per congregation. I’ve been getting a lot of appointments made so I can see more and more of my vets.

CC: Memorial Day is this Monday. What, as a veteran, does that mean to you?

LG: That’s a perfect question and I hope this is an adequate answer. It’s to give grace and respect to the fallen or tribute to those who have gone before us. ... (It) is the epitome of all who have fallen for the service of their country.

LG: The world needs to understand that with a crisis or not, with a pandemic or not, with somebody saying no or somebody saying yes, it’s up to us to change. Do we want to follow the rules or do we want to disobey them? If we disobey, we know what the consequences are. ... For all of us anywhere, anytime, at any moment, if you just stop and you just listen and you just think about it, you’ll do the right thing.

Family: One son, serving in the U.S. Marine Corps and stationed in Japan; one granddaughter, age 7; five brothers and six sisters, all deceased. He is Native American, Hopi-Ute.

Do you have any hidden talents, or is there anything else that might surprise people about you?: “Aside from stretching my interests to its limits, I love mentoring and helping out my veterans and other communities wherever I get the chance.”